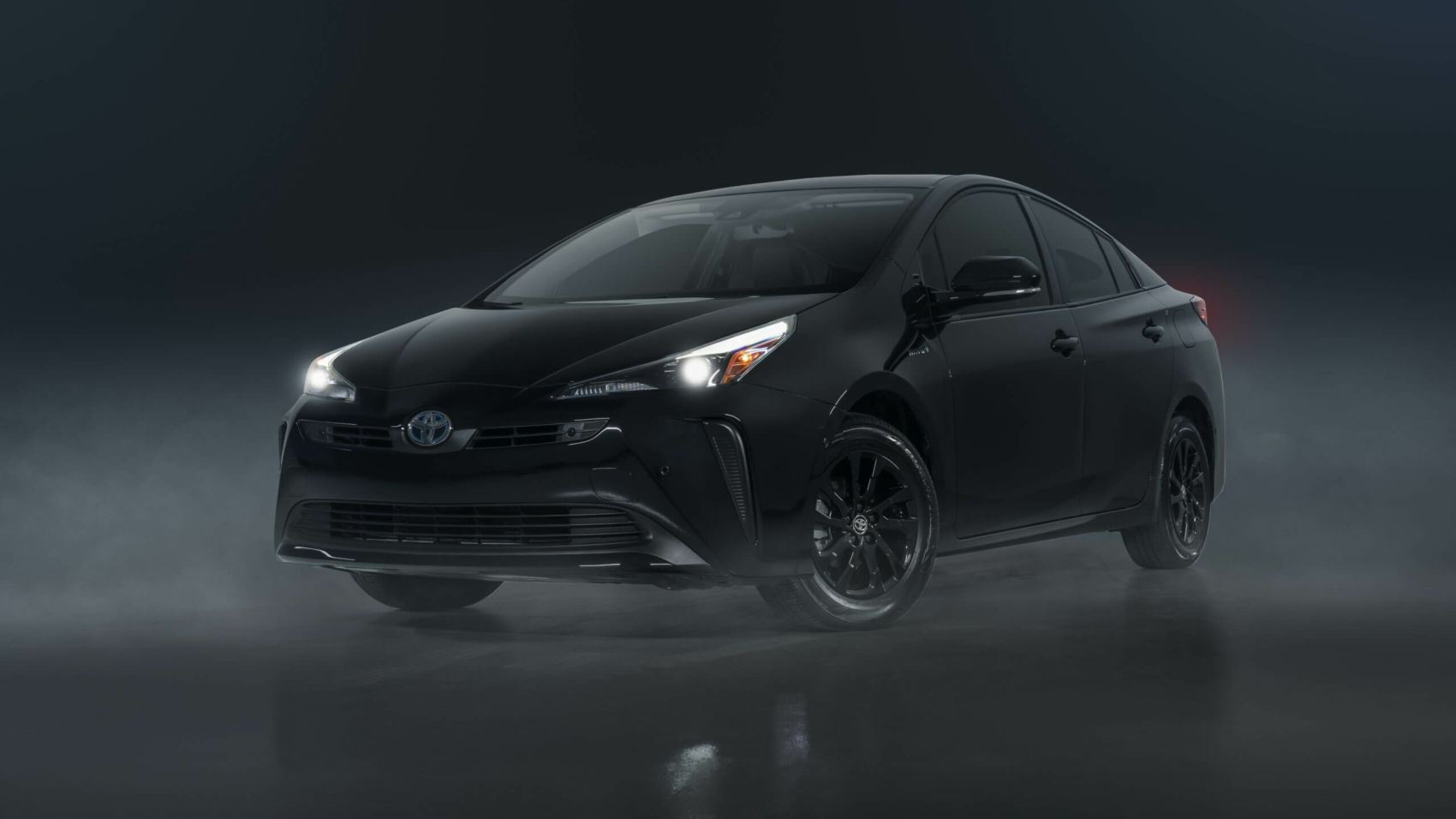 It’s safe to say Toyota single-handedly put hybrids on the automotive map with the release of the original Prius back in 1997. However, the market for electrified vehicles has drastically changed in the last 25 years as just about every automaker is selling at least one car that combines a gasoline engine with an electric motor.

Currently, in its fourth generation, the Prius is nowhere near as popular as its predecessor, especially if we’re comparing it to the model that started the hybrid craze in the late 1990s / early 2000s. Despite going through a rough patch, the Prius will live to see another iteration, per the words of Toyota’s product and marketing boss.

Speaking with Autocar, Andrea Carlucci said: “It has to keep a role, and we have to make sure it will always be a front-runner with that kind of technology, so – although I can’t disclose much – we don’t want to waste our icon, even for the future.” 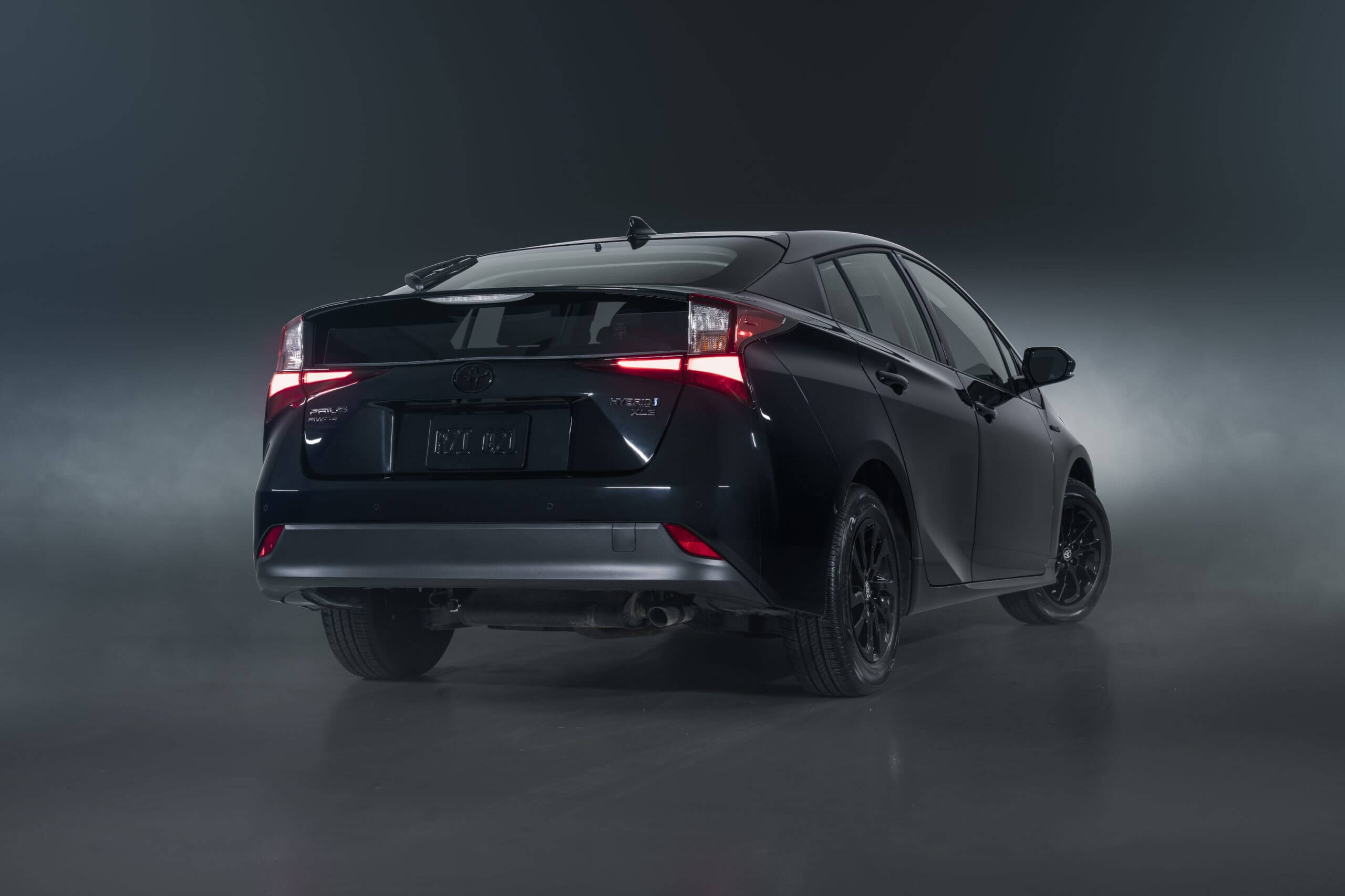 It’s too soon to say how the Prius will evolve for its next generation and whether it will continue to be sold both as a hybrid and as a plug-in hybrid. Carlucci only said the once hugely successful electrified model will accentuate Toyota’s image as a “leader in electrification” and an important promoter of hybrid vehicles.

A new E3 platform tailored to hybrids and EVs has been announced, but it will be used only in Europe, and we can’t imagine the Prius being discontinued in the United States. Having been around since 2015, the Prius mk4 is likely to be replaced sometime in 2023 or even sooner. Carlucci strongly hinted the model will remain for sale in Europe as Toyota sees growth potential thanks to improved charging infrastructure, suggesting the PHEV model will soldier on as well.

As a final note, perhaps Toyota missed the opportunity to call its new wave of electric vehicles Prius rather than Beyond Zero, since the bZ4X crossover doesn’t have the most exciting name while Prius is far more recognizable.