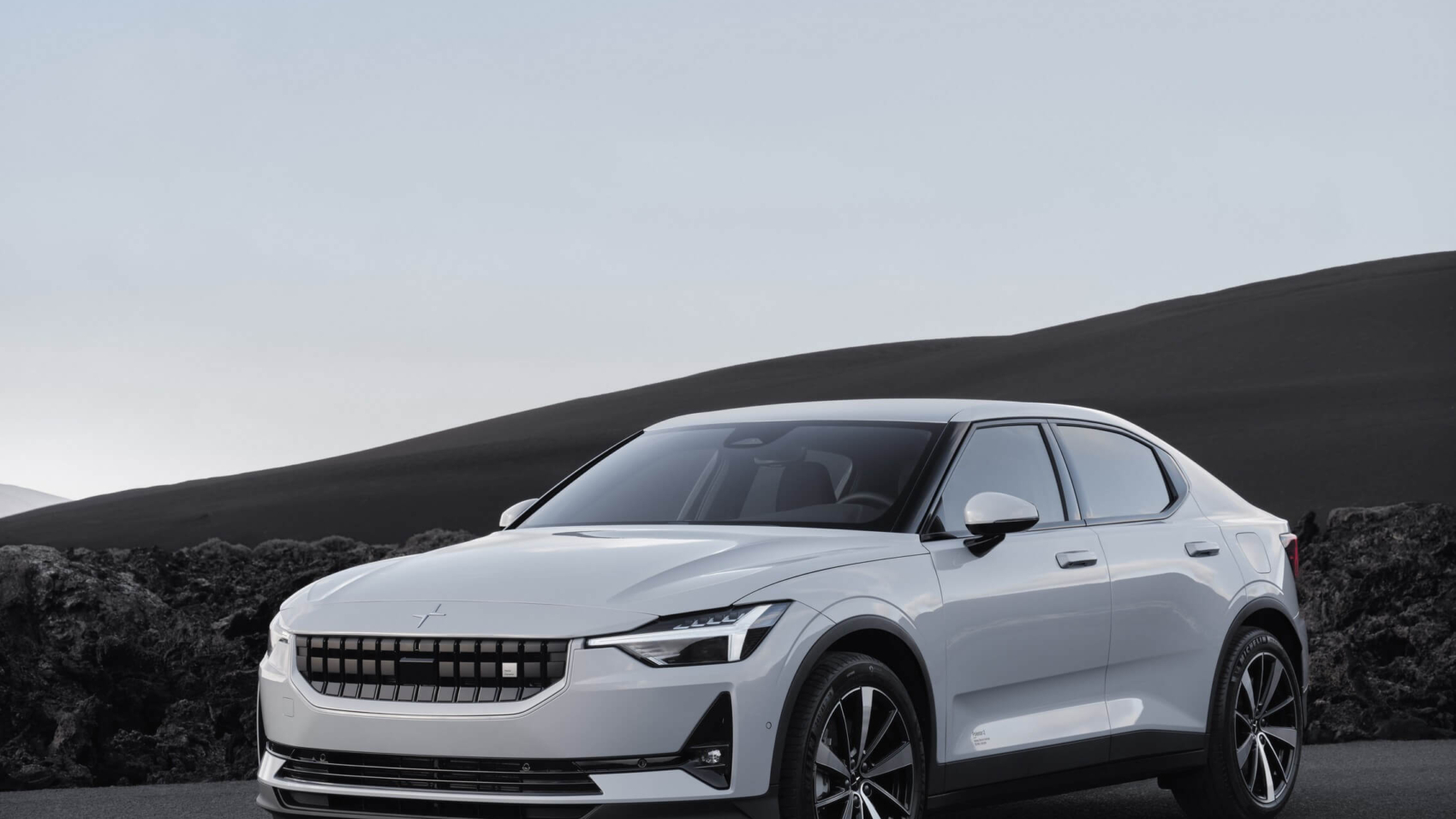 Volvo’s electric spin-off introduced an over-the-air update earlier this year that brought slightly more range and quicker charging, among other tweaks. A second OTA arrived a few months later, bringing digital key technology to the five-door electric liftback by turning the owner’s smartphone into an alternative to the conventional key fob. Fast forward to December, a third and more substantial software revision is being launched in some European markets.

Available for the punchy Polestar 2 Long Range Dual Motor version, the OTA update consists of software-based tuning to extract a substantial 67 horsepower (50 kilowatts) and 20 Newton-meters (15 pound-feet) of torque from the pair of electric motors.  With the upgraded software in place, the car now packs an impressive 470 hp (350 kW) and 680 Nm (502 lb-ft). 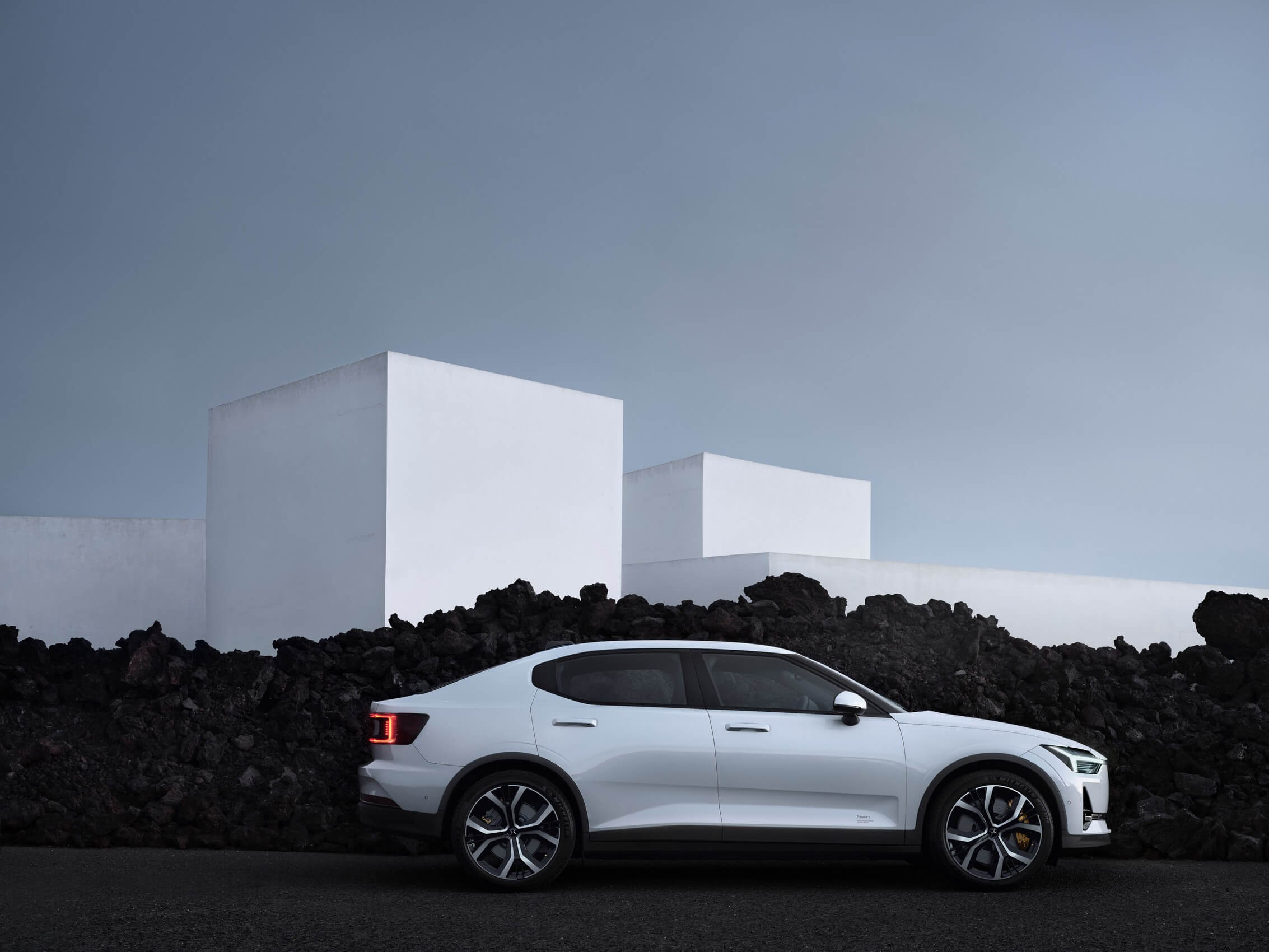 The OTA update was actually rolled out in late November, but it’s only now the company is making the news official. The software was previewed earlier this year when the Polestar 2 experimental prototype was introduced at the Goodwood Festival of Speed. Courtesy of the newly gained oomph, the sprint to 62 mph (100 km/h) has decreased to 4.4 seconds.

It is worth mentioning the additional power is not available at all times as it only kicks in as a boost while the Polestar 2 is doing anywhere between 43 to 81 mph (70 to 130 km/h). That translates to quicker acceleration in the mid-range, enabling the zero-emissions hatchback to complete the run from 50 to 75 mph (80 to 120 km/h) in only 2.2 seconds or half a second quicker than before the OTA update. 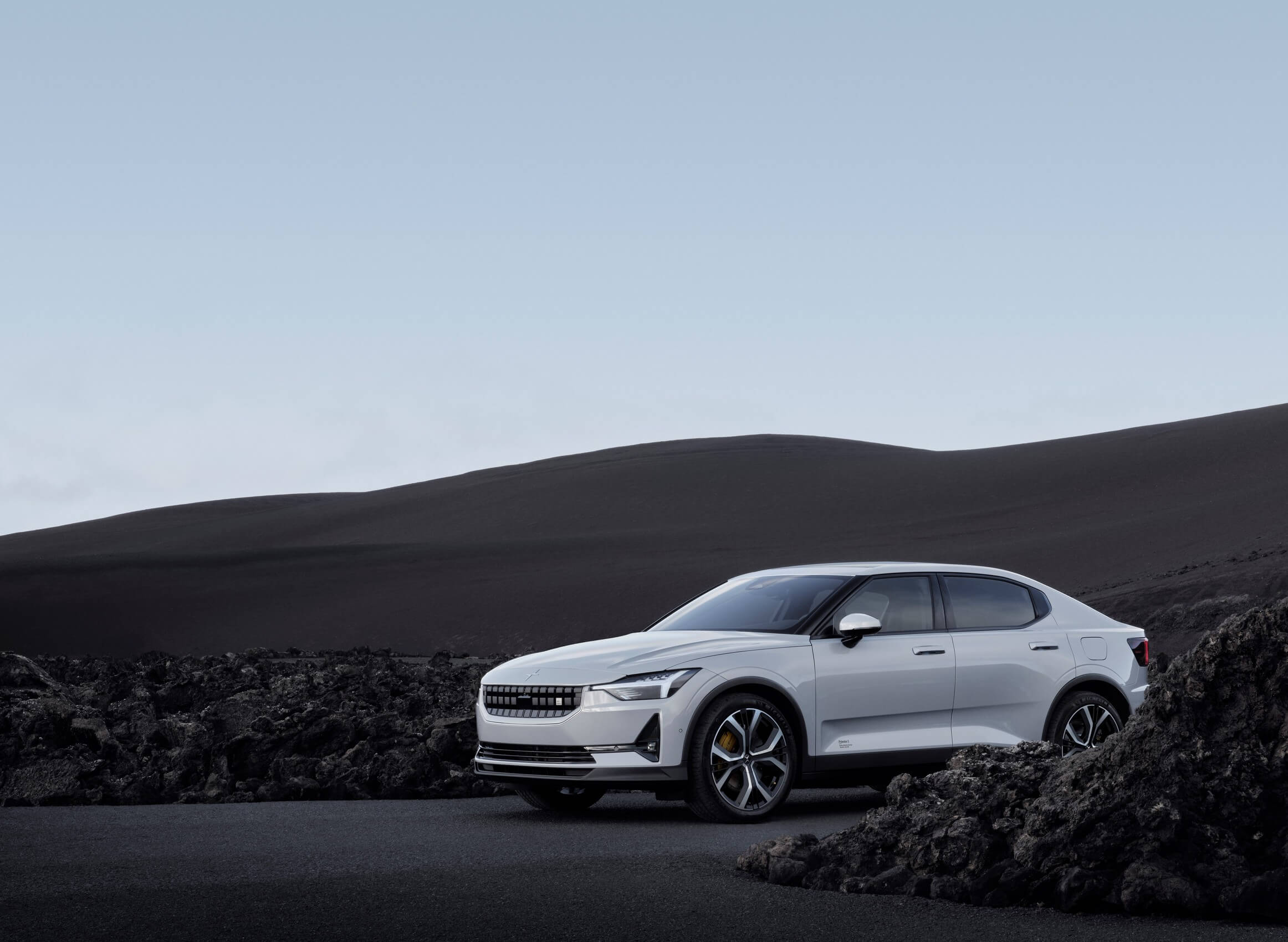 The Polestar performance software upgrade is offered through the Polestar Extras webshop in the following countries: Austria, Germany, UK, The Netherlands, Switzerland, Finland, Denmark, Sweden, and Norway. Additional markets will be added in due course, including the United States and Canada where it’s programmed to arrive next spring.

Meanwhile, the OTA update costs about €1,000 on average in the aforementioned Euro markets. 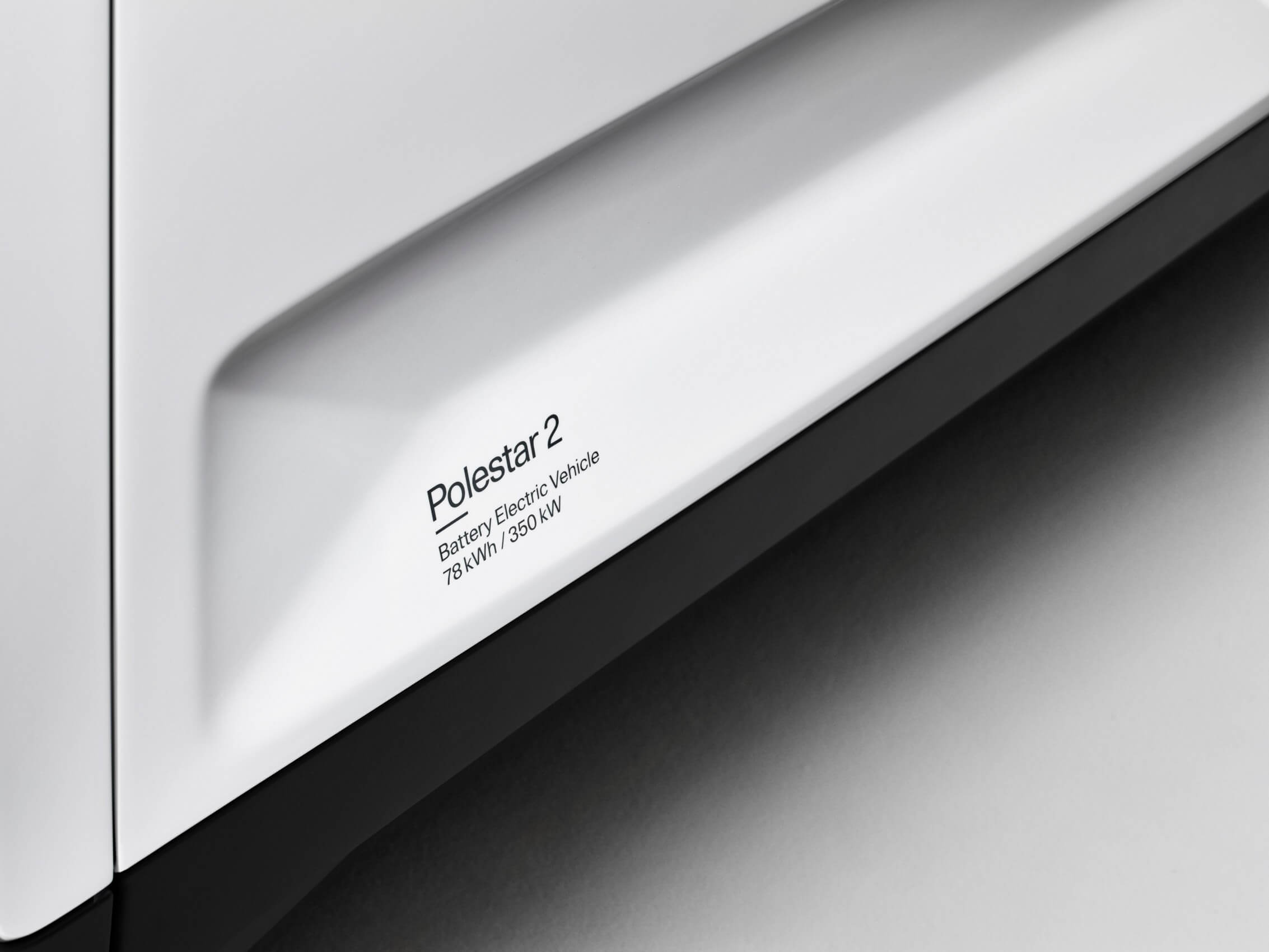 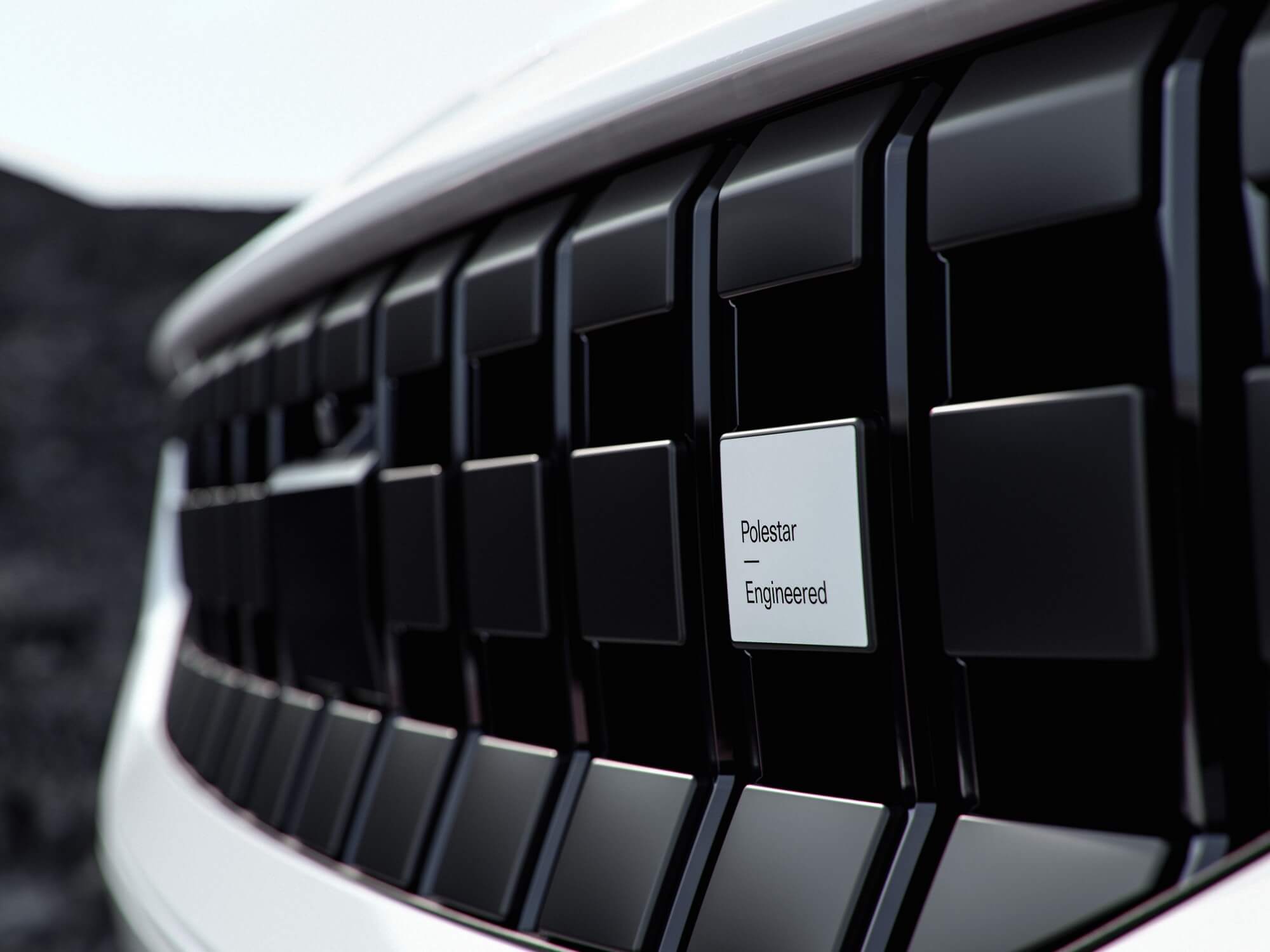