BMW i7 teased during high-temperature testing as electric 7 Series

It was only a couple of weeks ago when BMW showed a fully camouflaged electric 7 Series testing in chilly Arjeplog in Sweden and now the i7 is featured in the exact opposite environment. The zero-emissions German luxobarge was put through its paces in extremely hot weather while going up and down steep mountain roads. These evaluations are necessary to fine-tune the hardware prior to the vehicle’s market launch in 2022.

The 7 Series lineup will also include gasoline and diesel versions, along with a plug-in hybrid derivative. The i7 is expected to be the most powerful of the bunch following the demise of the V12 engine offered in the M760i. We won’t be too surprised if the electric model is going to pack roughly 600 horsepower to match the recently announced iX M60. 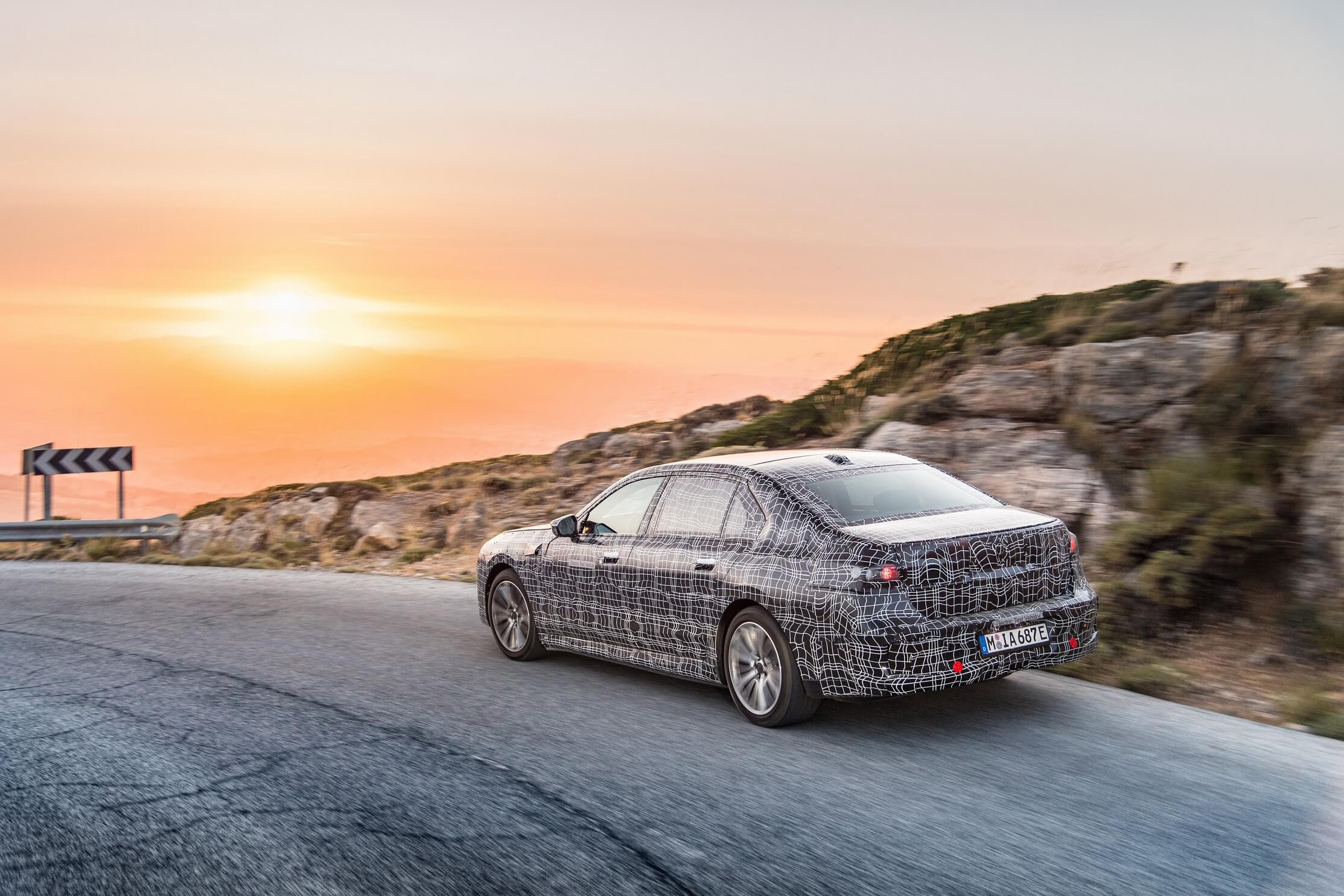 BMW is confirming a punch version with dual motors and all-wheel drive, but without going into any details regarding the technical specifications. Since we mentioned the iX, the new i7 could inherit its large 106.3-kWh battery pack, which aims to deliver approximately 300 miles per the EPA test cycle. It remains to be seen whether the electric 7 Series will be able to top that or not.

As for this porotype, it appears to have the full production body, but those are certainly not the final headlights and taillights. The position of the clusters will remain the same but should look substantially more sophisticated with laser light tech. Although not visible in these official “spy shots,” there are reasons to believe the i7 has separate daytime running lights mounted just below the outline of the hood. Sounds familiar? The Concept XM had the same layout. 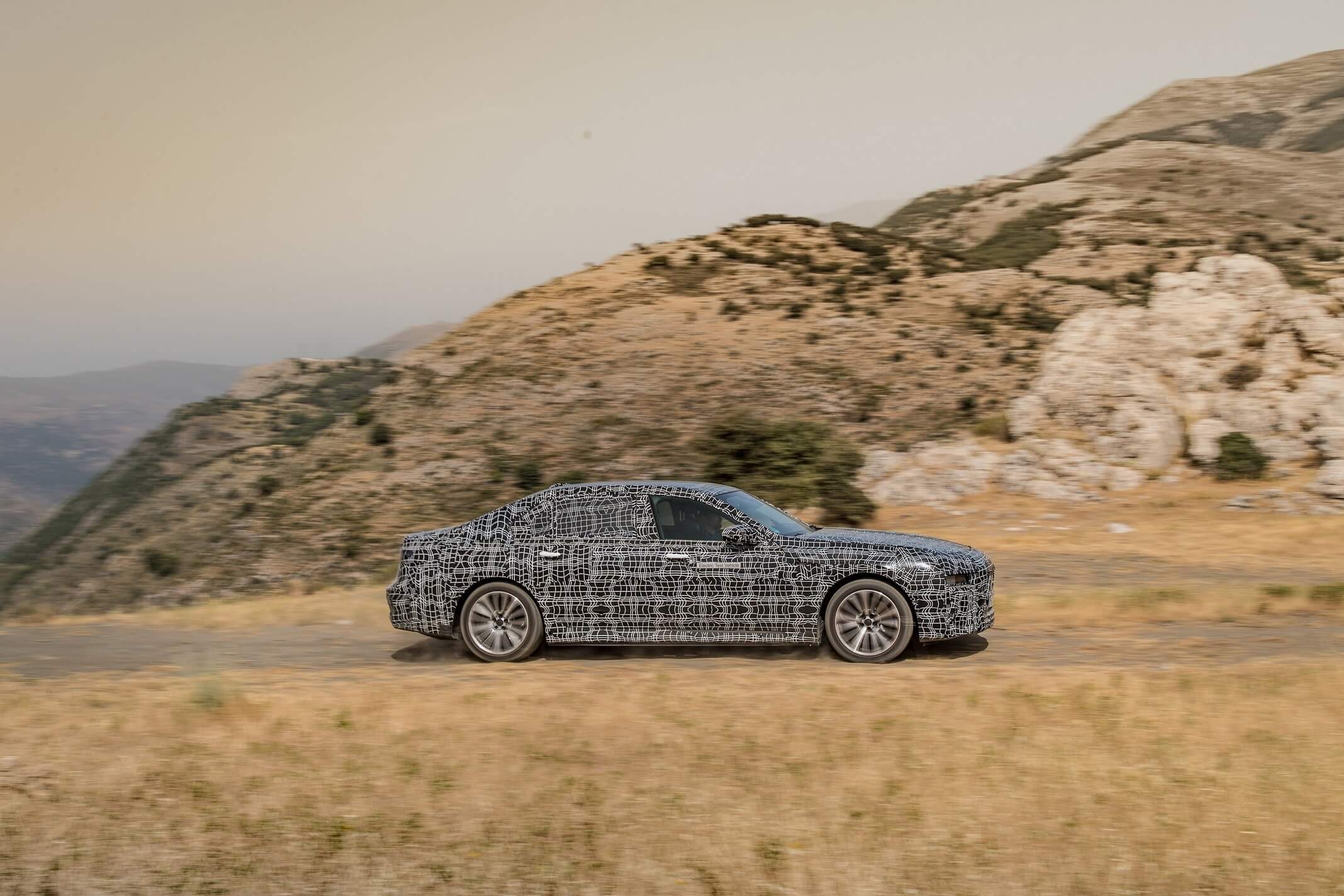 BMW isn’t willing to share images of the interior just yet, but we are fairly certain the next 7 Series / i7 will have the dual-screen setup introduced with the iDrive 8 infotainment system. We’ve seen it already not just on the iX, but also the i4 and even the 2 Series Active Tourer. It should combine the fully digital 12.3-inch instrument cluster with the 14.9-inch touchscreen infotainment unless some tweaks will be made compared to the electric SUV.

As a final note, it is worth pointing out that unlike the Lucid Air, Mercedes EQS, and other large electric sedans, the BMW i7 will not benefit from a dedicated electric car architecture. Since it will share its underpinnings with the gasoline- and diesel-fueled 7 Series models, expect some compromises to be made in terms of packaging.