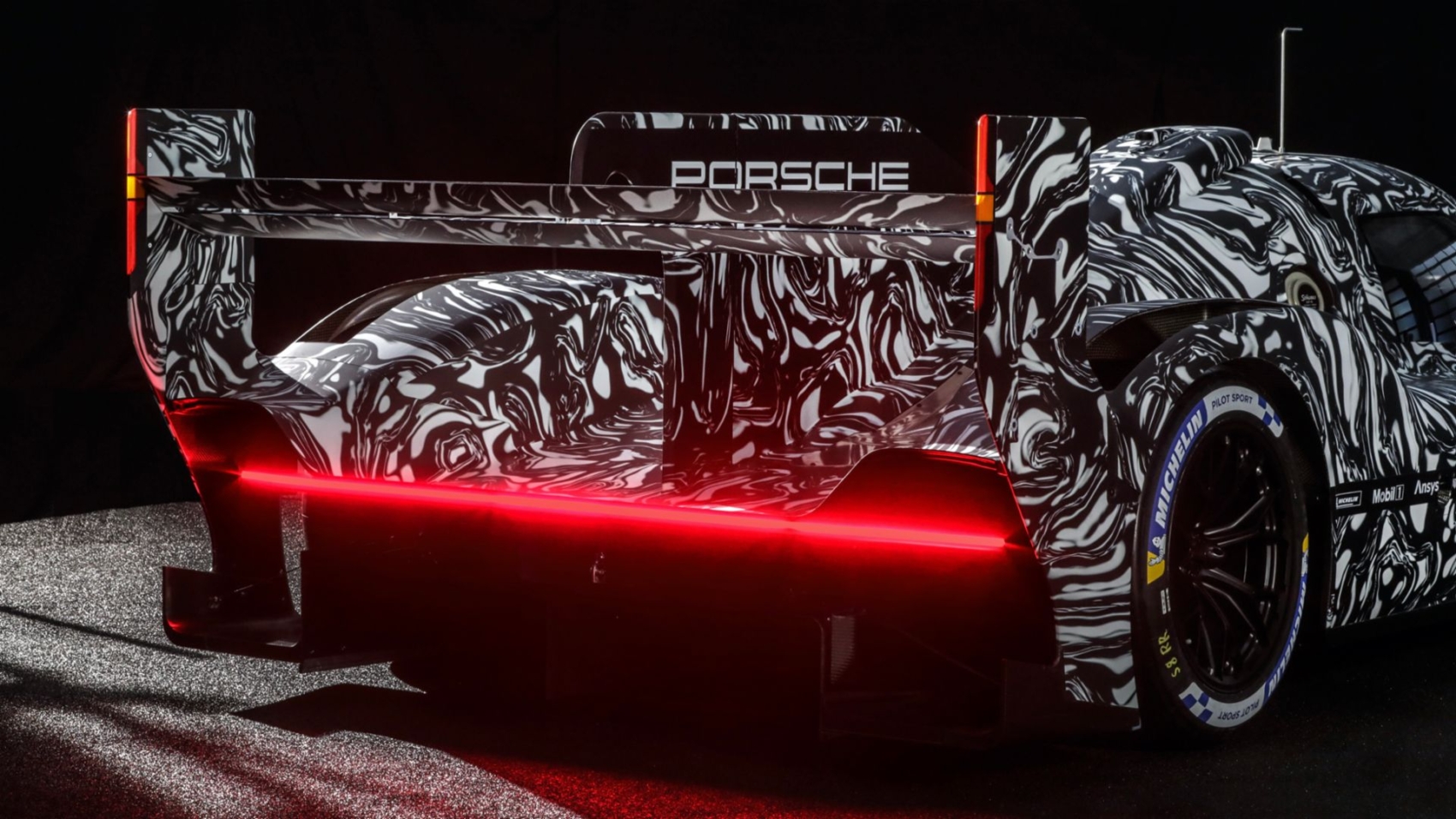 Having won the grueling 24 Hours of Le Mans three times in a row, the 919 Hybrid won’t be easy to replace by Porsche when the time will come to introduce the new LMDh prototype. The all-new race car was originally teased back in December 2020 with several design sketches, but it’s only now we finally get to see the actual vehicle. Well, at least parts of it anyway.

Ahead of its 2023 motorsport debut, the Le Mans Daytona hybrid race car is being previewed in official teaser images showing a fully camouflaged vehicle. The electrified beast boasts a wide LED rear light bar to mirror Porsche’s recent road-going production vehicles, with extra lights mounted onto the endplates of the massive rear wing.

Even though we only get to see the rear half of the vehicle, there are plenty of additional details worth pointing out. The gigantic rear diffuser made from carbon fiber is one of them, along with the roof scoop, a central fin flanked by dual exhaust tips, and the 18-inch center-lock black wheels wrapped in Michelin Pilot Sport tires.

The ventilated rear fenders are quite interesting, while the central driver compartment typical is what you would expect from a modern race car set to take part in WEC’s flagship competition. Overall, we are getting the impression Porsche’s new LMDh will have a more cohesive exterior appearance than the old 919, which gave the impression it was all about form follows function, and nothing else.

Porsche has announced the hybrid machine fielded by Porsche Penske Motorsport will be driven by Dane Cameron and Felipe Nasr, with multiple test sessions planned to take place throughout the course of next year. The new LMDh-spec hypercar will boast a hybrid powertrain with a combined output of 670 hp (500 kW). Per regulations, there are no limits to the displacement of the internal combustion engine, but the maximum power will be capped at that figure.

As for the electric motor, it must have a maximum output of 67 hp (50 kilowatts) channeled to the rear axle. It’s being developed by Bosch, with the battery pack coming from Williams and the transmission from Xtrac. The whole setup is engineered to last for 14,000 miles (22,000 kilometers) before having to be rebuilt, while the software will be locked to prevent teams from making changes. Manufacturers get to pick from four chassis specialists: Dallara, Ligier, Multimatic, and ORECA. In Porsche’s case, it has decided to go with Multimac.

The LMDh cars will be up to 5100 millimeters (200.8 inches) long, 2000 mm (78.7 in) wide, and with a wheelbase that mustn’t exceed 3150 mm (124 in). All prototypes will weigh a minimum of 1,030 kilograms (2,270 pounds). The designs will vary more compared to LMP1 race cars since the teams will have more freedom to tweak the bodywork for greater brand recognition and thus bridge a connection with the road-going vehicles. 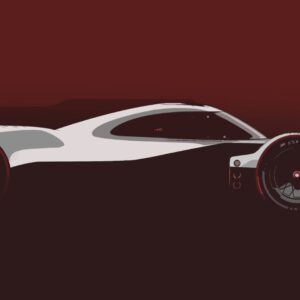 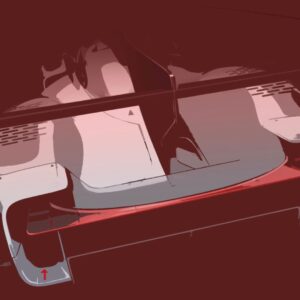 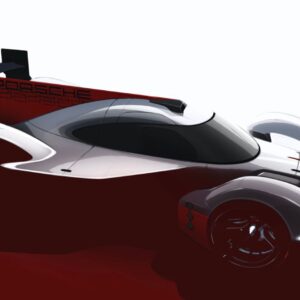