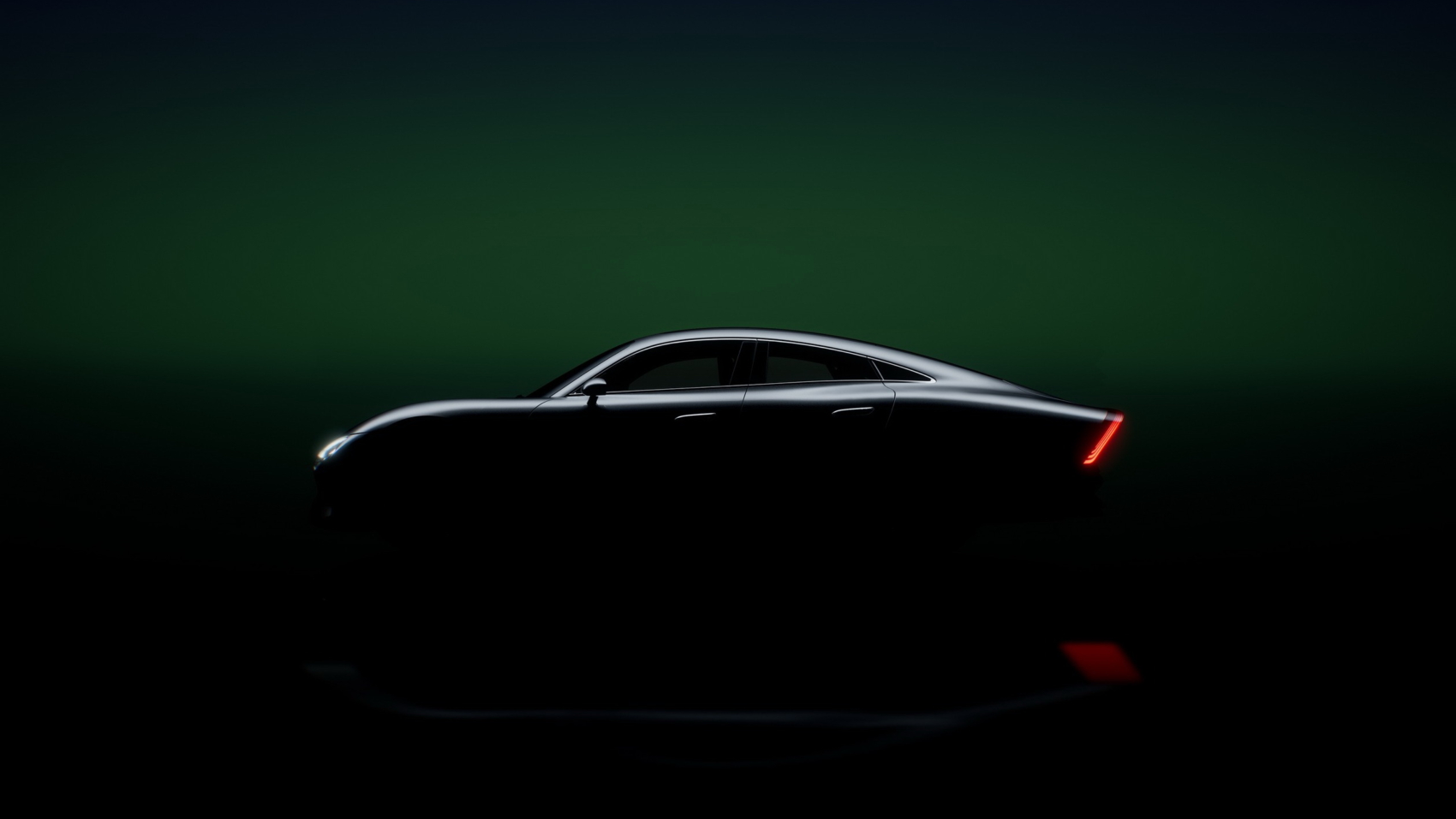 Mercedes has been teasing the Vision EQXX for many months, and we’re finally going to see it today courtesy of a livestream that starts at 6 PM CET / 5 PM GMT / 12 PM EDT. Billed as being the company’s most efficient car ever, the fully electric concept aims to deliver 1,000 kilometers (621 miles) of range on a single charge. That represents a massive improvement over the EQS with its WLTP rating of up to 770 kilometers (478 miles).

You’re probably wondering by now how have the engineers been able to extract such a long range over the already impressive EQS. We will have to wait until later today for the full details, but we do know aerodynamics has played a major role during the development phase. The EQS has a drag coefficient of only 0.20, but rest assured the Vision EQXX will have an even lower Cd to bolster efficiency thanks to more optimal airflow.

Aside from having a sleek body, the revolutionary concept car is going to utilize Mercedes’ next-generation battery technology with a 20% percent density. In addition, a lightweight construction was also crucial for the engineering team, which collaborated with the company’s hugely successful Formula 1 division.

It’s worth pointing out the Vision EQXX won’t be going into production, but Mercedes has promised the gained know-how will be put to good use in a future compact electric car with an extended range. However, it will take a while before an EV the size of an A-Class will be able to cover 1,000 kilometers before having to pull over at a charging station.

Concept cars usually pave the way for a new design direction, which means Mercedes might provide us with a window into the future of how its next-gen EVs will look. The Vision EQXX is shaping up to be quite interesting judging from the sheer numbers of teasers released in the build-up to today’s world premiere.

Depending on where you’ll be watching the livestream, it’s scheduled to kick off at 6 PM CET / 5 PM GMT / 12 PM EDT.