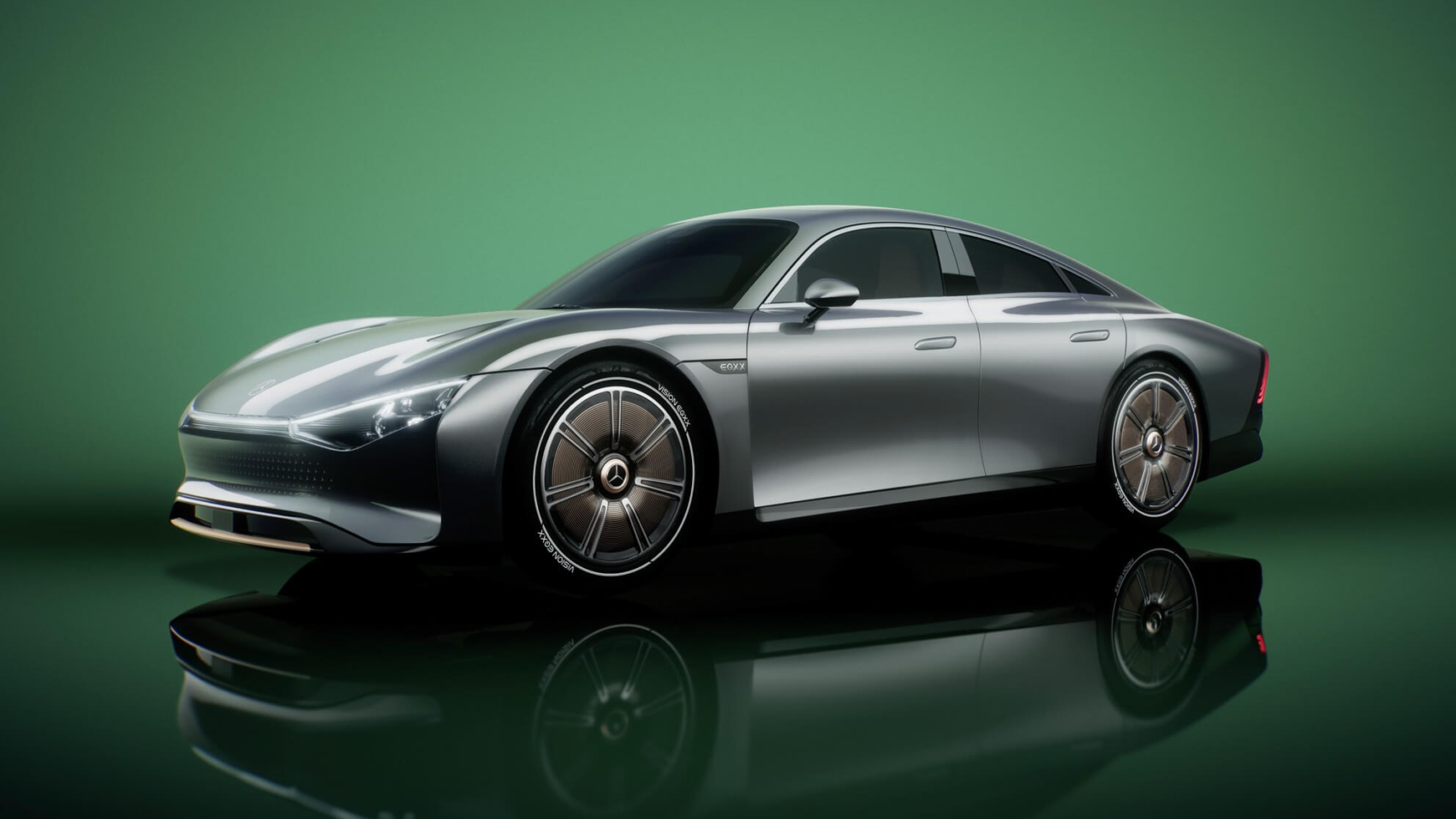 It was back in October 2021 when Mercedes announced plans for a new dedicated electric vehicle platform dubbed Mercedes-Benz Modular Architecture. MMA will be used on compact and midsize zero-emissions cars. In other words, models from the C-Class size and down are going to utilize the underpinnings, and now, new details have emerged following the Vision EQXX’s debut.

Motor Trend has learned the drivetrain installed on the Vision EQXX concept will make it to production in 2024 on an MMA-based vehicle. There is a pretty good chance the already confirmed all-electric equivalent of the C-Class Sedan will get it first. We’re not just talking about the single motor delivering 201 horsepower (150 kilowatts), but also the more advanced battery with a capacity of just under 100 kWh and higher energy density. 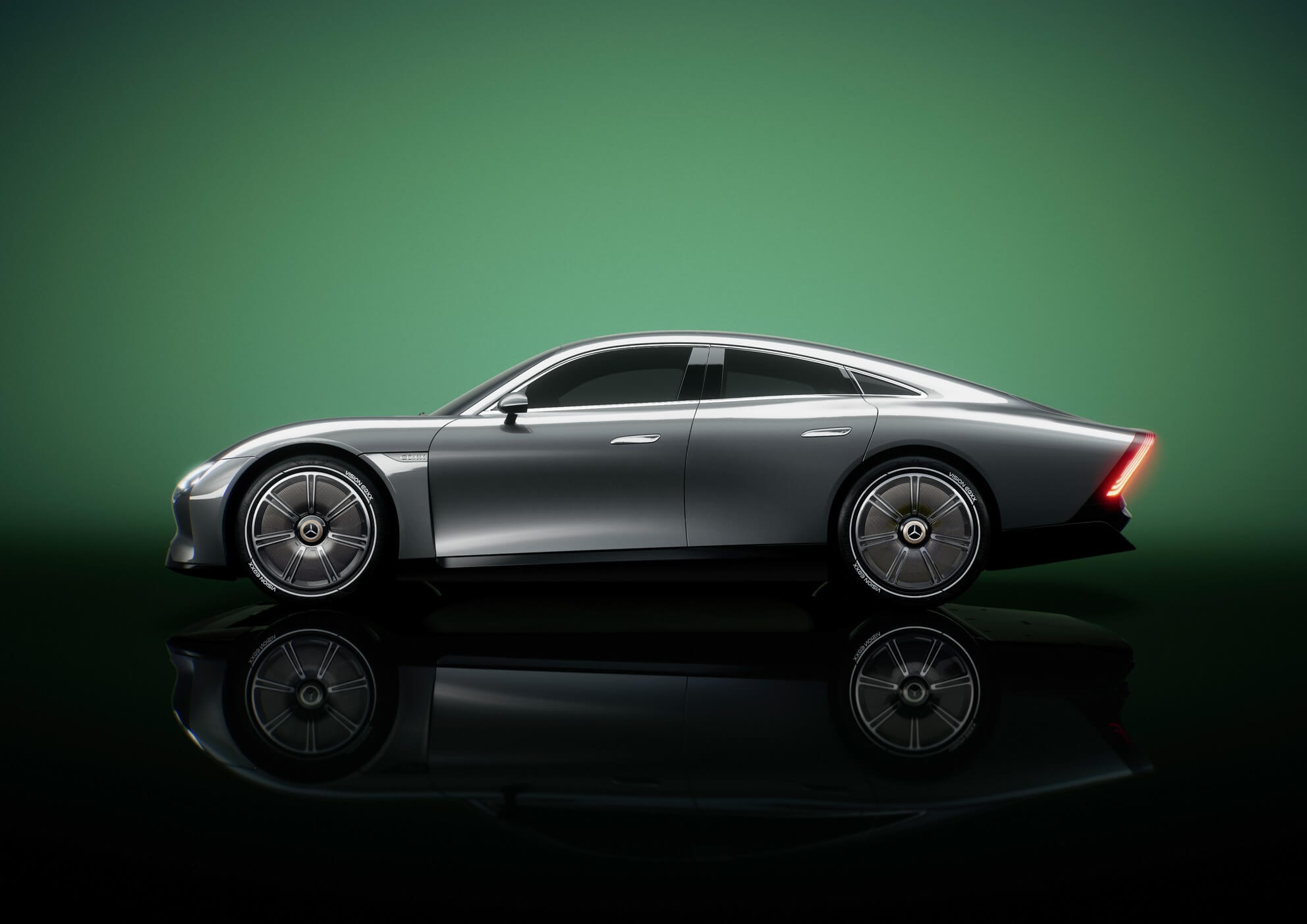 Speaking of the battery, we wouldn’t hold our breath for the potential C-Class EV to go 621 miles (1,000 kilometers) on a single charge as is the case with the similarly sized EQXX. Why? Because the concept had an ultra-low drag coefficient of 0.17, which remains to be seen whether Mercedes will be able to match for a production vehicle.

In addition, the groundbreaking concept car was co-developed with Mercedes’ Formula 1 team and made use of lots of lightweight materials including carbon fiber. Putting all that technology into a road-going EV would render it too expensive. For these reasons, don’t get too excited about the prospects of a 621-mile electric sedan priced like a BMW i4 or a Tesla Model 3. 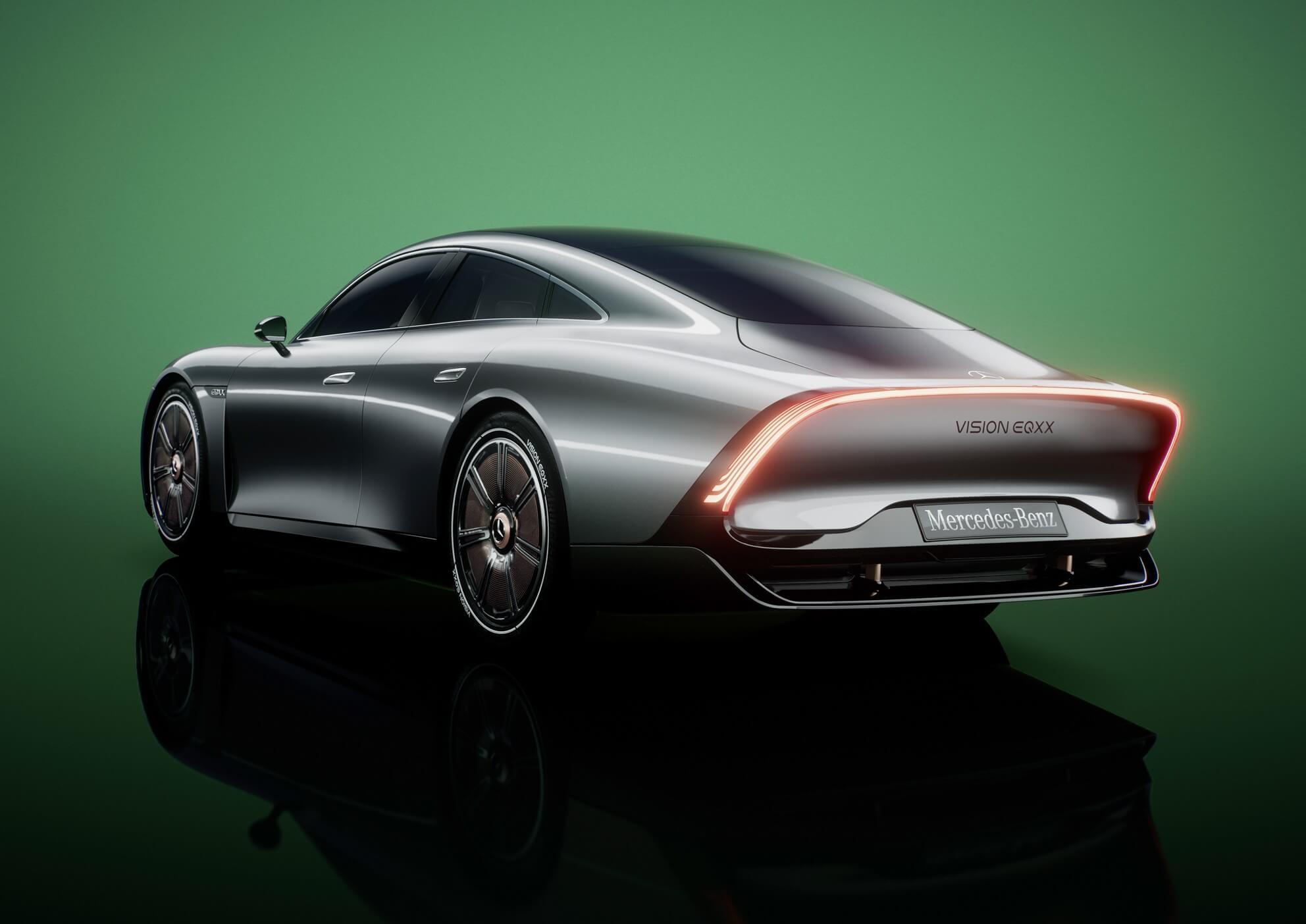 A realistic assumption is that Mercedes will want to top the EPA-rated 358 miles of range you get with the Model 3 Long Range. 400 miles seems doable considering the MMA-based electric vehicle won’t be out until 2024. Initially, it will probably be offered only with a rear-wheel-drive, single-motor setup for maximum efficiency by eschewing a front-mounted motor as that would add weight and therefore reduce range. An AWD-equipped version will likely follow later in the life cycle.

Details are murky regarding how fast the battery will be charged, but we do know the Vision EQXX needs only 15 minutes to provide 186 miles of range. As previously reported, Mercedes has already confirmed plans to offer an optional solar roof for EVs from 2024, which in the case of the concept, provides an extra 15.5 miles of range on a sunny day.