Remember the Sony Vision-S 01 sedan concept from CES 2020? It’s getting an SUV equivalent debuting at the same event held in Las Vegas. Simply called the Vision-S 02, the purely electric sport utility vehicle takes after the saloon in terms of exterior and interior design, but with the extra ground clearance you’d expect from the body style.

Another major difference between the two is the cabin layout as the SUV can host seven people as opposed to just four in the case of the sedan. Both are 4.9 meters (192.7 inches) long and share the same wheelbase of 3.03 meters (119.3 inches). However, the Vision-S 02 is wider and taller, not to mention heavier as it weighs a hefty 2,480 kg (5,467 lbs). 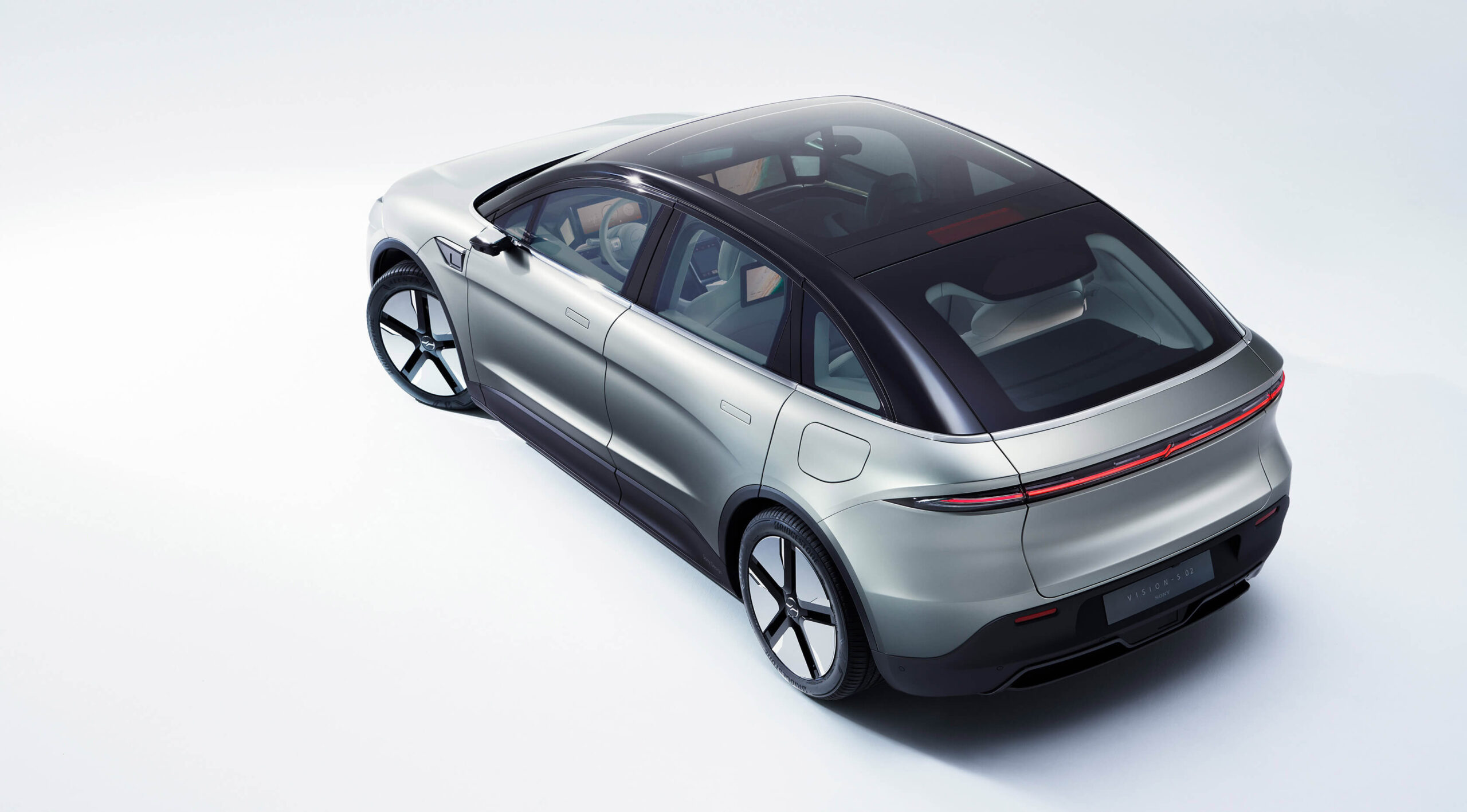 As it’s the case with the sedan, the new concept has a dual-motor setup providing a combined output of 536 horsepower courtesy of the front- and rear-mounted electric motors each developing 200 kilowatts. The air suspension with a variable ground clearance has also been borrowed from the sedan, but in its tallest setting, it gives the SUV an advantage over the Vision-S 01.

While Sony said the sedan would be capable of doing 0 to 62 mph (100 km/h) in 4.8 seconds, chances are the SUV can’t match that since it’s heavier. We do know the top speed has decreased from 149 mph (240 km/h) to only 112 mph (180 km/h), which might be electronically governed. Other known specifications include the adoption of a double-wishbone suspension and 20-inch wheels for both axles. 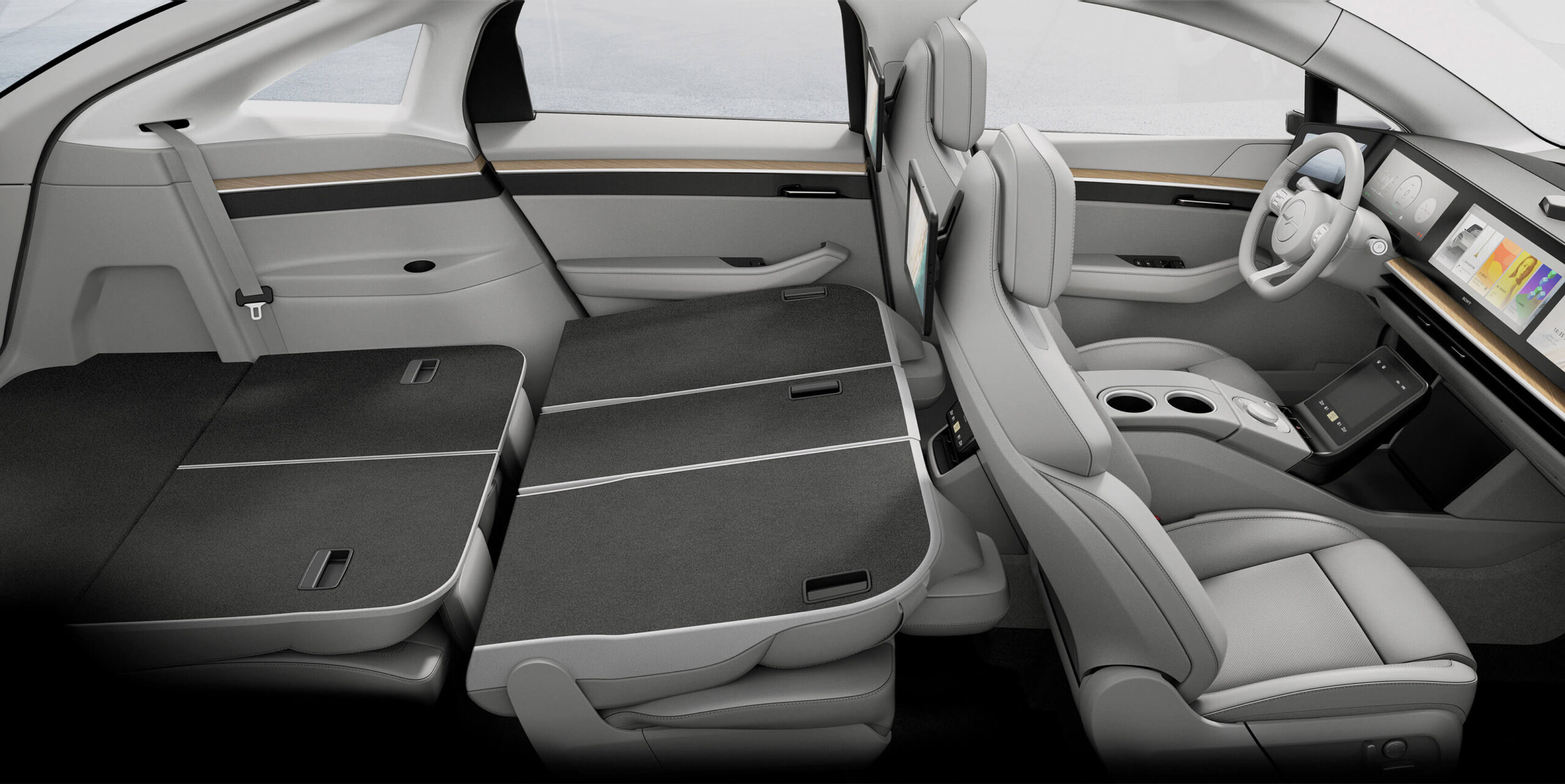 Both vehicles remain concepts for the time being, but that could change in the future. During CES 2022, the Tokyo-based company announced the formation of a new Sony Mobility Inc. company through which it might decide to sell EVs. Logic tells us that Vision-S 01 and 02 will lead the way. The platform upon which they’re riding can be adapted to other body styles, including coupes and minivans.