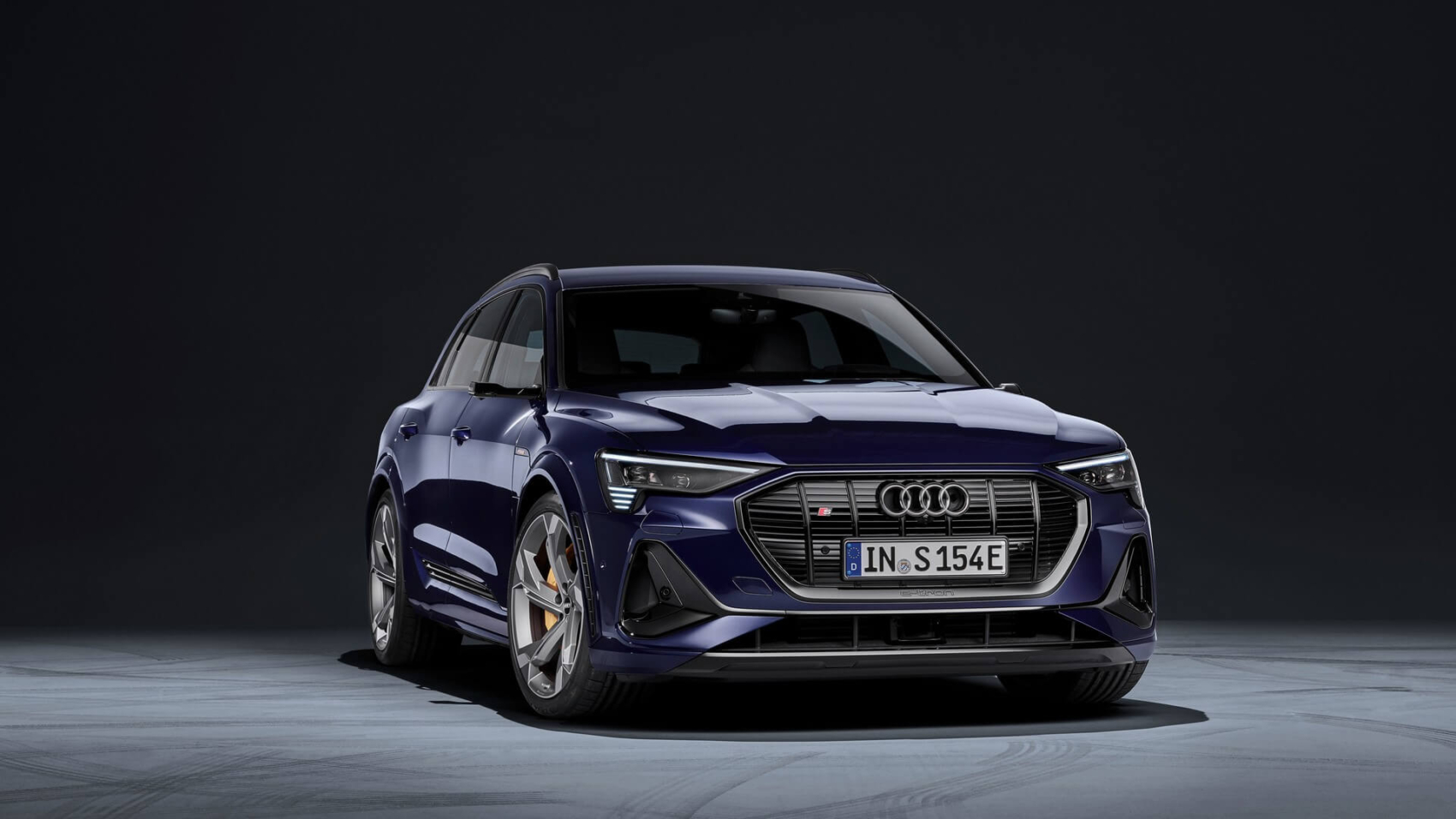 Audi boss Markus Duesmann announced the Q8 E-Tron in the latter half of November 2021 when it said the electric flagship SUV would debut sometime in 2026. As it turns out, we might be hearing about this moniker much sooner than that if we were to rely on a new report published by Automobilwoche. The German publication claims the nameplate will be officially revealed on a production model at the end of this year.

However, don’t get too excited because it won’t be an all-new SUV with zero emissions. Instead, it will take the shape of the E-Tron facelift with a different identity. The large vehicle will still ride on an electric adaptation of the MLB platform intended for models with combustion engines. In other words, you’ll still have to live with some compromises in terms of packaging compared to an EV riding on a bespoke electric architecture.

We won’t be entirely surprised if the Four Rings will indeed switch to the fresh designation since continuing to simply use “E-Tron” would be a tad confusing. The current nameplate doesn’t reflect how the EV is positioned in relation to the existing global Q4 E-Tron and China’s Q5 E-Tron. It would be even more difficult to figure out its positioning once the Q6 E-Tron is going to be revealed later in 2022. 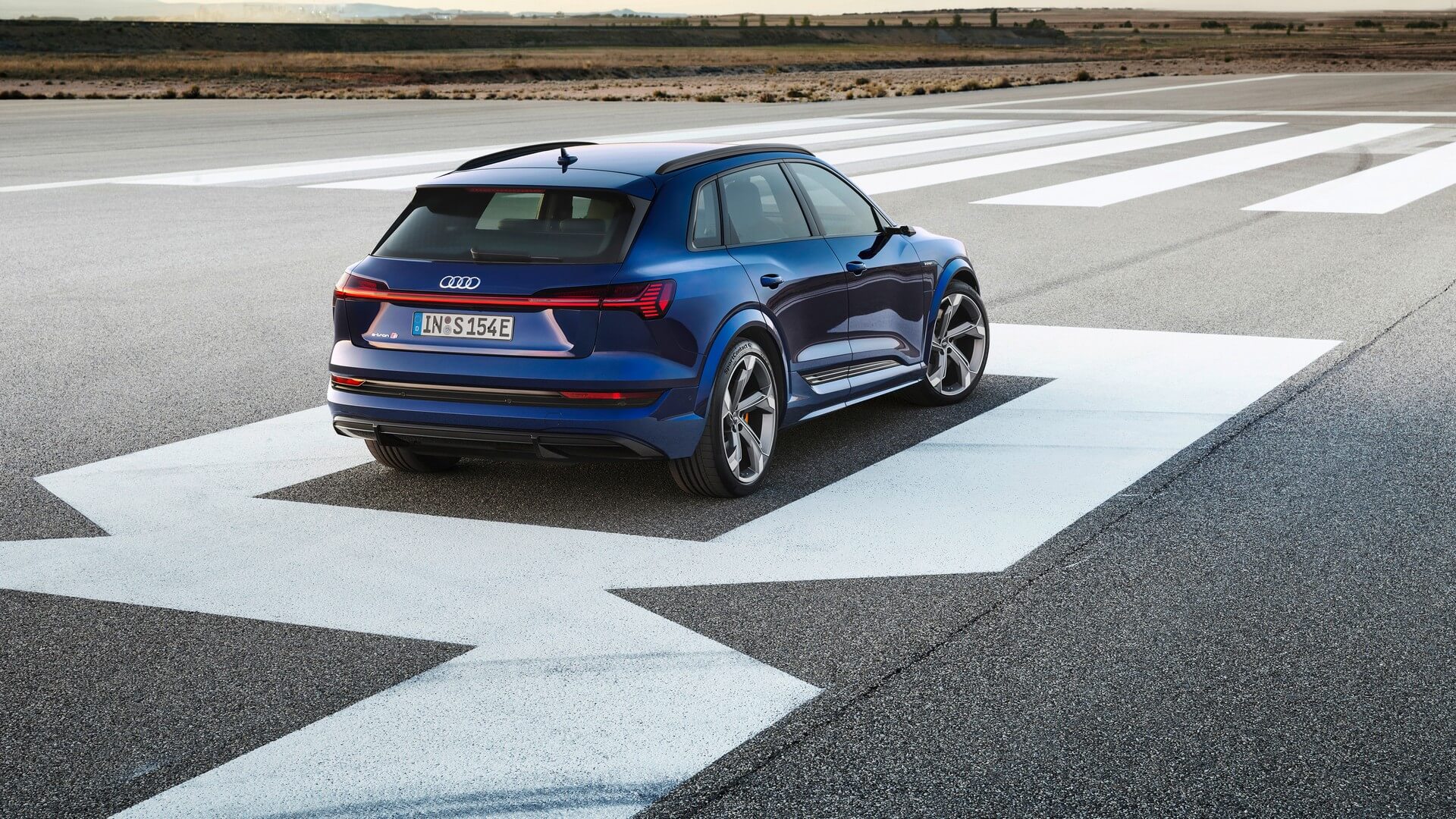 As previously reported, the mid-cycle update for the fullsize electric SUV is rumored to come with an upgraded battery to increase the range to 373 miles (600 kilometers) in the WLTP cycle. That would certainly represent good news since the current version is rated at a rather disappointing 249 miles in Europe. In the United States, EPA rates the E-Tron at 222 miles or 10 miles if you opt for the hotter S derivative pictured here. Go for the E-Tron S with the bigger 21- or 22-inch wheels and the range drops to just 181 miles.

According to the same report published by Automobilwoche, Audi will borrow styling cues from the smaller Q4 E-Tron compact electric crossover. The Q8 E-Tron is scheduled to go on sale in 2023 and will allegedly be retired in 2025. The all-new namesake model riding on an EV-only platform won’t arrive until about a year later.