Nissan Silvia coming back in 2025 as electric sports coupe: Report

It was in early September 2021 when Vice President of Nissan Design Europe Matthew Weaver envisioned a restomod Silvia with an electric heart. Pictured here, the sporty EV was conceived purely as a rendering after the talented designer was asked to hypothetical bring back a discontinued nameplate. If we were to rely on a new report from Japan, it might just happen.

According to Best Car, the Silvia is indeed coming back. Discontinued 20 years ago, the sports car is allegedly being transformed into a purely electric vehicle for a potential release in 2025. However, we wouldn’t get our hopes up too high just yet since a sports car doesn’t seem to represent a priority for Nissan. After all, it took the company a long time to replace the ancient 370Z with the new Z. Not only that, but the GT-R R35 is celebrating its 15th anniversary this year and there are still no signs of a replacement. 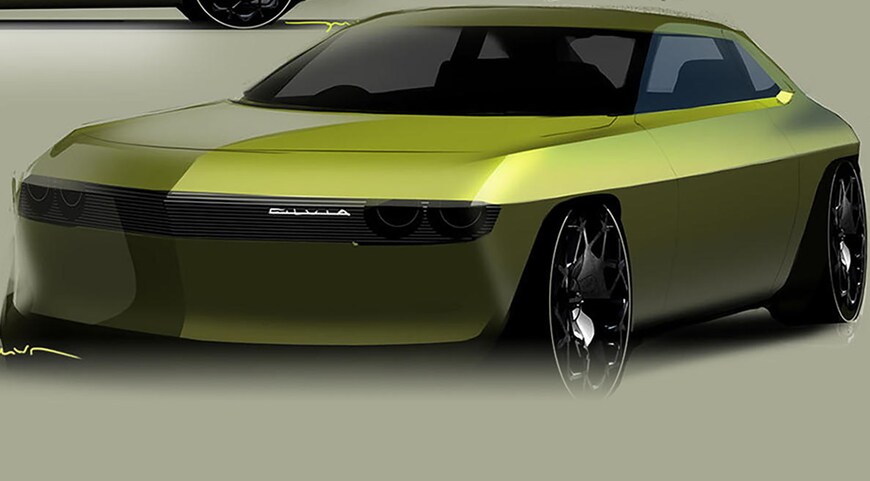 If the Japanese marque has green-lighted the unexpected revival of the Silvia, the performance coupe likely carries the “S16” internal codename to follow the S10 through S15 models before it. Best Car doesn’t go into details about the powertrain it could use, although Nissan does have the hardware to make an electric sports car with serious performance.

As you may recall, the Ariya compact crossover in its flagship version comes with a pair of electric motors providing a combined output of 389 hp (290 kW) and 443 lb-ft (600 Nm). The electric SUV needs only 5.1 seconds to hit 62 mph (100 km/h), but a possible smaller coupe would be much lighter and therefore quicker off the line. Since it would be tailored towards performance rather than efficiency, it should be comfortably faster.

Nissan has dipped its toes into the EV sporty scene with the Ariya Single Seater, but that’s just a futuristic concept car highly unlikely to be produced.