Even though it’s only January 12, here is one of the strangest automotive stories you are going to read all year. You’ve probably heard by now production of a flagship EV from Porsche to be positioned above the Taycan is scheduled to commence later this decade. The original plan was to put together the electric car at the Hannover plant in Germany operated by Volkswagen Commercial Vehicles where the ID. Buzz will enter production in the coming months.

However, Automobilwoche reports that won’t be the case anymore as Porsche has agreed to pay €100 million (about $114M at current exchange rates) to compensate VW Commercial Vehicles for the change of plans. Doing so will give the sports car manufacturer the freedom to produce the range-topping EV in-house by assembling the vehicle at its Leipzig factory.

Interestingly, Automotive News Europe’s sister publication goes on to say the mysterious model is programmed to enter production in 2026. If the report turns out to be accurate, it means Porsche is pushing forward the model’s launch by about a year as the initial schedule was to kick off the assembly of the car in Hannover from 2027. 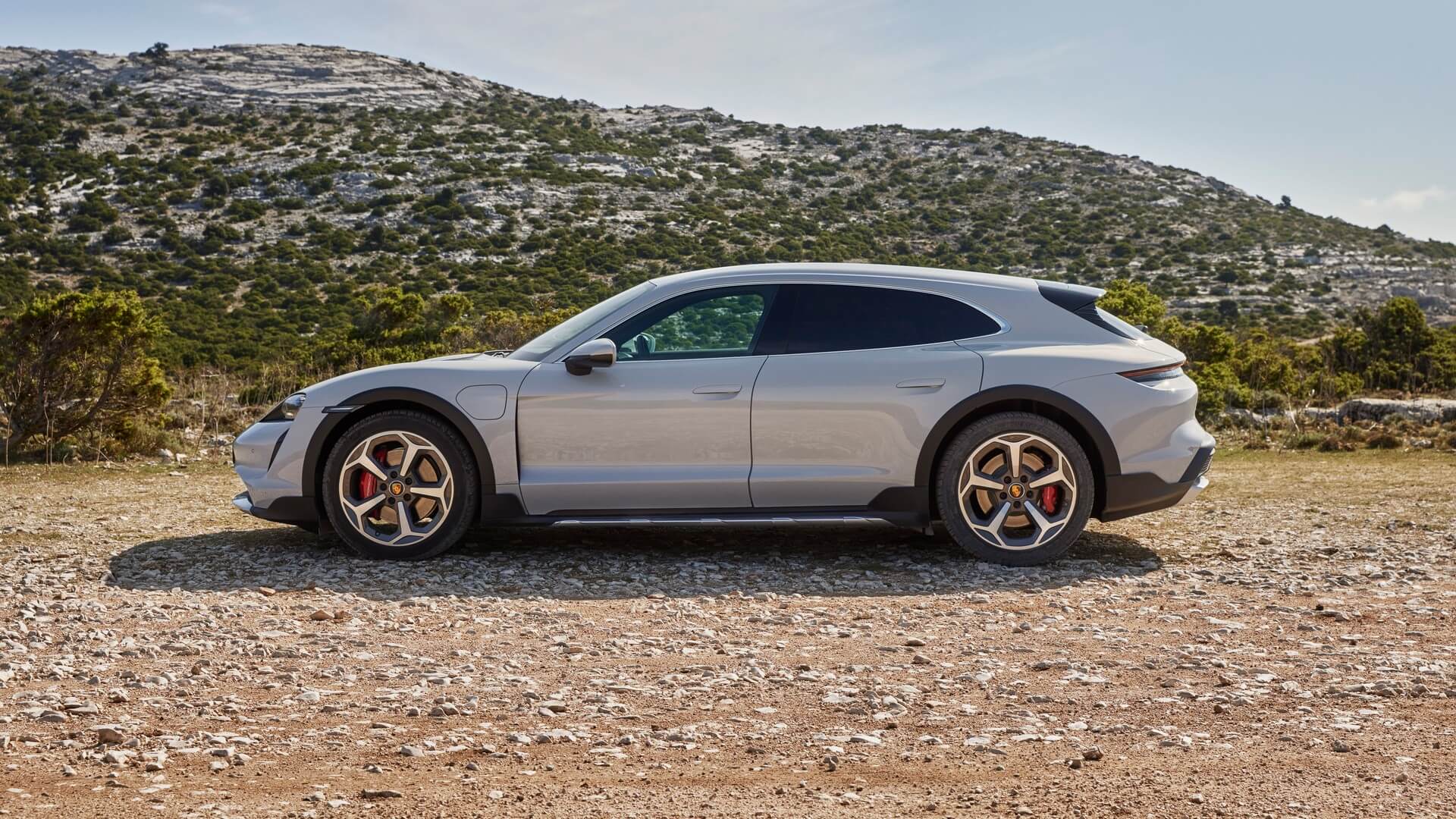 Codenamed K1, the crown jewel of Porsche’s range will not only switch production location but also the underpinnings. Instead of riding on the Artemis architecture developed by Audi, it’s going to be based on the Premium Platform Electric co-developed by the two brands. PPE will premiere later in 2022 with the Q6 E-Tron and the mechanically twinned next-generation Macan due to be sold strictly as an EV.

It’s unclear how many vehicles will be assembled annually, but per the original agreement, VW Commercial Vehicles was tasked to make 25,000 units each year. The company’s commercial side will be putting the substantial compensation to good use by adding a different vehicle to fill that gap following Porsche’s decision to relocate production to Leipzig.

As a final note, Bertina Murkovic, the Hannover plant’s works council chairwoman, has already expressed her “disappointment” about Porsche’s change of heart in a statement published in December 2021 on the Porsche Holding’s newsroom website. You can read it at the source link below.