Having been around for a decade, it’s safe to say the Fiat Panda is getting a bit long in the tooth. The Italian marque did show the Centoventi concept (pictured here) back in 2019 as a preview, but a production version has yet to be revealed. It would appear a replacement is due next year when the Stellantis brand will also revive the Punto supermini to effectively return to Europe’s challenging B-segment.

In an interview with Auto Express, Fiat CEO Olivier Francois said there will be several models based on the Centoventi, including a boxy city car with rugged styling to serve as a follow-up to today’s aging Panda. The British magazine claims there will be one or perhaps two additional models sharing the same CMP platform that will underpin the next-gen Panda. It means these future models will have a lot in common with the Peugeot 208 and 308 since the two hatchbacks use the same architecture. 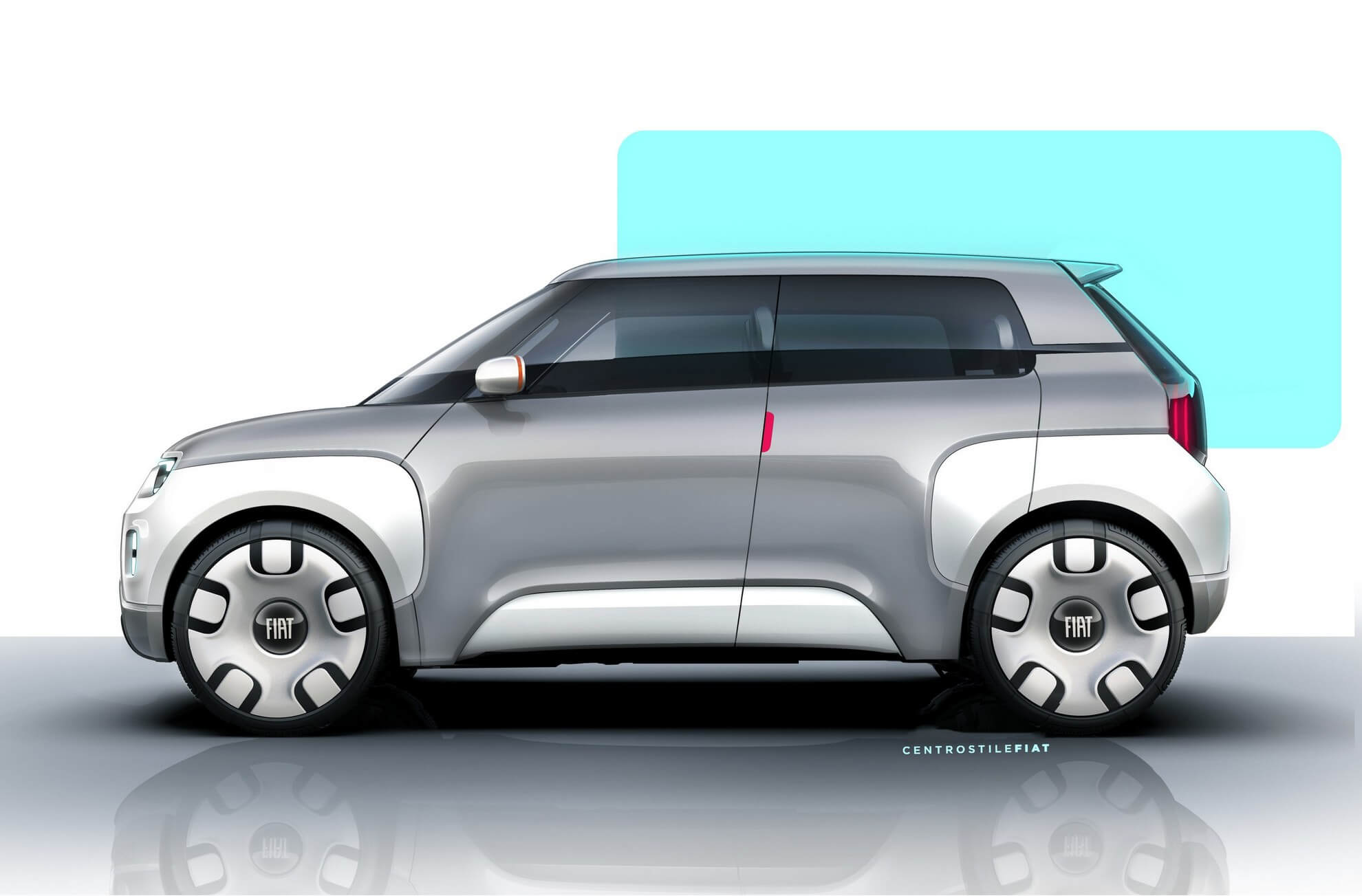 A crossover is expected to be among the new models to replace the slow-selling 500L minivan and co-exist with another high-riding model already assigned to the factory in Poland for a start of production in 2023. The Centoventi-based crossover will be offered with small-displacement engines to meet Europe’s stringent emissions regulations and should be sold alongside a fully electric version.

Fiat’s head honcho hinted it will be more utilitarian by having a boxy design to maximize interior space while staying within the boundaries of the B-segment. He went on to say it will take after the Centoventi and also stay true to the ethos of the Panda, but in an evolutionary way. It will be immediately recognizable as a Fiat and ride on the same CMP platform. 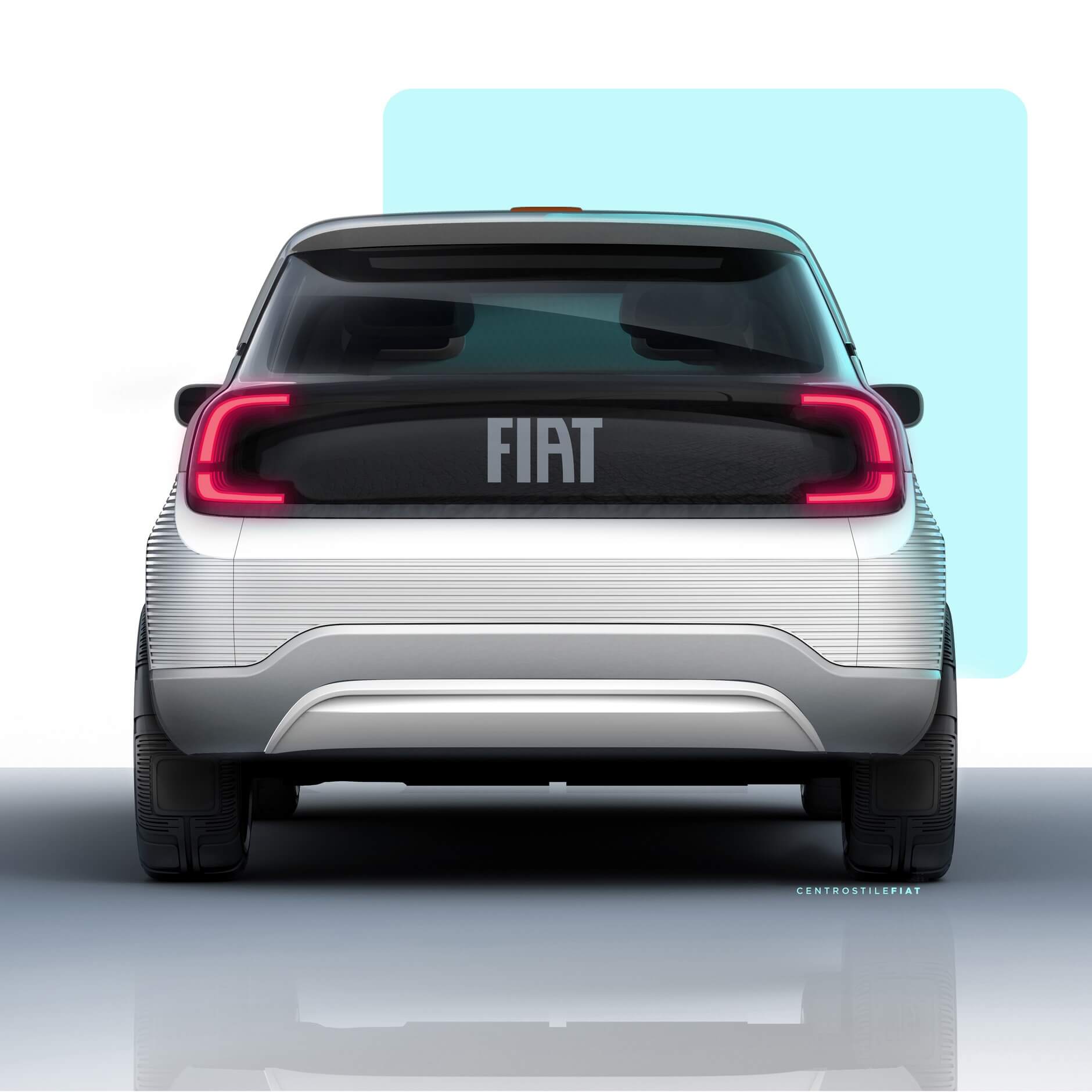 Stellantis already sells an e-208 with an electric powertrain, with an e-308 to follow in 2023, meaning Fiat is planning a zero-emissions version as well. As a reminder, the smaller of the two Peugeot EVs has a 50-kWh battery for a WLTP range of 225 miles (362 kilometers) while the compact electric hatchback will have a slightly larger 54-kWh pack.

Fiat has promised to embrace “affordable electrification” in the coming years ahead of 2030 when it will become a purely EV brand in Europe.