Land Rover unveiled the all-new Range Rover in late October 2021 and now it has opened the order books for early adopters. Those interested in getting the plug-in hybrid will be happy to know the electric range is now higher than originally announced. When the world premiere took place, the British luxury brand said both P440e and P510e would cover 62 miles (100 kilometers) on a single charge.

However, the final WLTP figure is a bit better as the two PHEVs versions of the premium SUV will do 70 miles (113 kilometers) without any CO2 emissions. Speaking of which, the company says its overhauled Range Rover is greener than initially announced by emitting only 18 g/km instead of 30 g/km. Both share the 38.2-kWh lithium-ion battery pack, which has a useable capacity of 31.8 kWh.

Once the battery is depleted, it can be charged at up to 50 kW, in which case you get 80% of the juice back in less than an hour. Land Rover goes as far as to say the 2022 Range Rover is one of the quickest-charging PHEVs out there. The Tata Motors-owned marque mentions it takes about five hours to fully replenish the battery from a domestic 7.2 kW charger. Realistically, you should expect a maximum range of 54 miles (88 kilometers), according to the manufacturer’s estimations.

See also  Toyota investing $3.4 billion in battery production in the US

The base electrified model has 440 horsepower and 620 Newton-meters (457 pound-feet) of torque while the more potent derivative is rated at 510 hp and 700 Nm (516 lb-ft). The two Range Rover PHEVs not only share the battery, but also the electric motor producing 141 hp. The difference between the two stems from the combustion engine, a turbocharged straight-six 3.0-liter unit featuring a higher output in the case of the P510e.

While the lesser P440e can be had in both standard- and long-wheelbase configurations, the beefier one comes exclusively with the shorter wheelbase. The P510e needs only 5.6 seconds to hit 62 mph (100 km/h) from a standstill or 5.3 seconds until 60 mph (96 km/h). 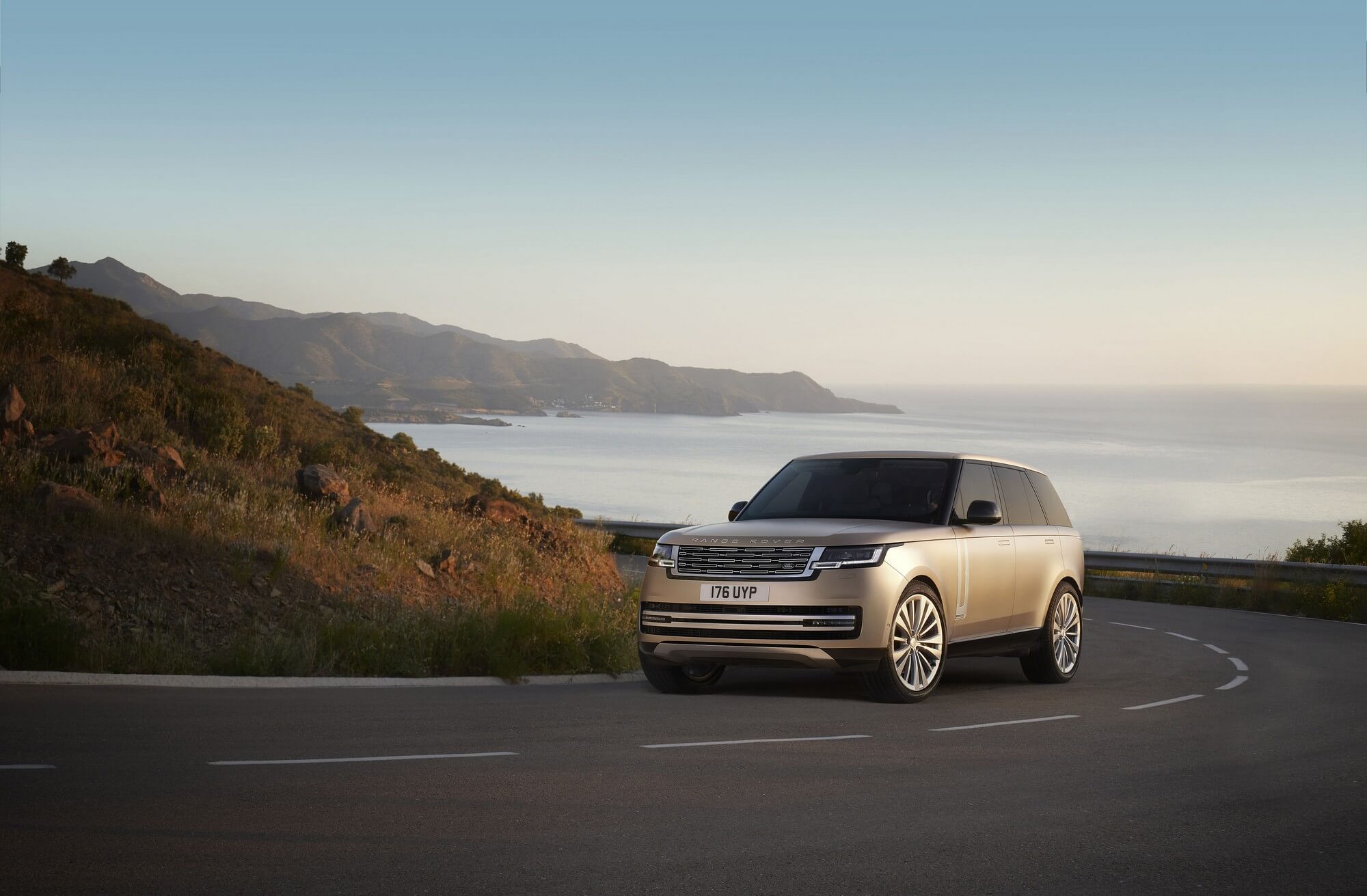 Customers can order the electrified fullsize SUV in SE, HSE, and Autobiography trim levels, with all featuring a panoramic sunroof, rear-wheel steering, and a 13.1-inch touchscreen for the infotainment system. There’s also a First Edition available during the first 12 months of production and based on the Autobiography. It stands out courtesy of a Sunset Gold satin paint, but there are other hues to pick from.

Come 2024, a purely electric Range Rover will hit the market, with a hydrogen derivative also being considered. Meanwhile, pricing for the P440e kicks off from £103,485 at home in the UK.