Hot on the heels of the Renault-Nissan-Mitsubishi’s announcement about an ambitious electric roadmap with 35 models coming by 2030, one of the future EVs is already being previewed. On sale since 1982, the Micra supermini will not live to see a new generation with combustion engines. Instead, the small hatchback will morph into a purely electric car by switching to the alliance’s CMF-BEV platform.

It will share the underpinnings with the Renault 5 reboot and we already know the battery will have enough juice for more than 250 miles (400 kilometers) of range. Renault-Nissan-Mitsubishi touts 33% lower costs compared to the Renault Zoe, along with a reduction in power consumption of over 10%. Worth mentioning is the fact Renault has been tasked to build the new EV in France where it’s already making the Townstar light commercial van for Nissan. 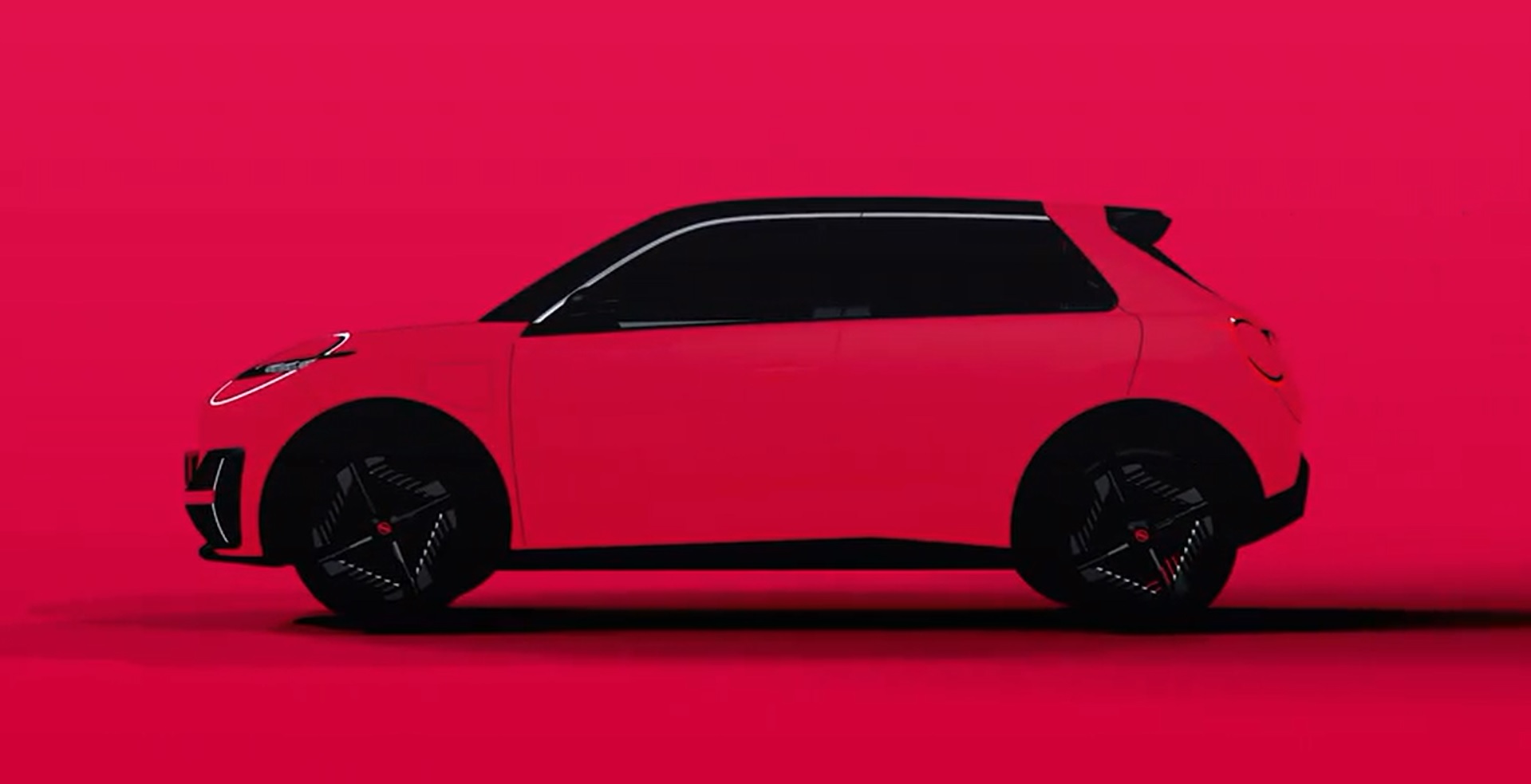 It’s unclear when Nissan’s new EV will debut, but we do know the CMF-BEV architecture will be introduced in 2024. It might arrive first on the resurrected Renault 5 before the Micra’s replacement hits the market. Being a supermini, the current gasoline-fueled hatch is a subcompact model, but Nissan keeps referring to its replacement as a compact car. It likely means the new EV tailored to Europe will be larger.

Engineered by Renault, the zero-emission Nissan model appears to be teased in production guise already judging by the normal size of the mirrors. It has circular LED daytime running lights bisected by three-point rectangular clusters serving as the main headlights. It looks as though the corporate badge is illuminated and the vehicle might have a clamshell hood, although we’ll wait for further teasers to shed more design details. 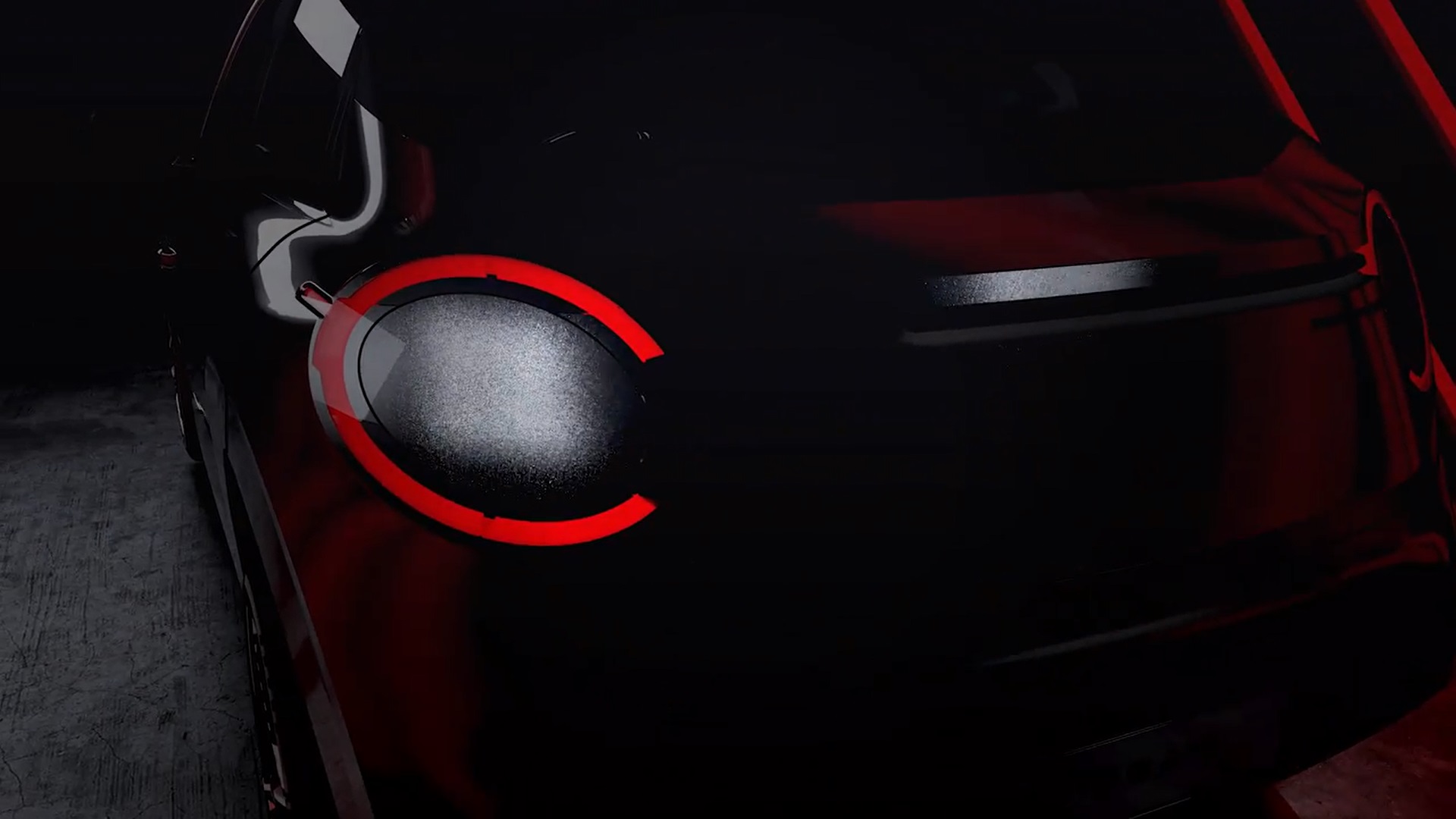 CMF-BEV is just one of the five platforms Renault-Nissan-Mitsubishi will use to launch a plethora of EVs until the end of the decade. To make that happen, the trio plans to invest €23 billion ($25.7 billion) until 2027. Approximately 90% of the new electric models will ride on the five architectures to spread out costs and boost development.