The fact Volkswagen is kicking off production of a new electric car isn’t what we would call breaking news. After all, the German automotive conglomerate is expanding its portfolio at an unprecedented rate, fueled by its continuous EV push. The latest to join the lineup is the ID.5, together with its high-performance GTX counterpart.

The reason why we’re making such a big deal out of this is that the VW core brand has successfully transformed one of its plants from ICE to EV production. The Zwickau factory located in western Saxony is the first of many assembly facilities to come that will drop gasoline/diesel cars to focus solely on electric models. No fewer than six EVs from VW, Audi, and Cupra brands are made there, with all sharing the omnipresent MEB platform. 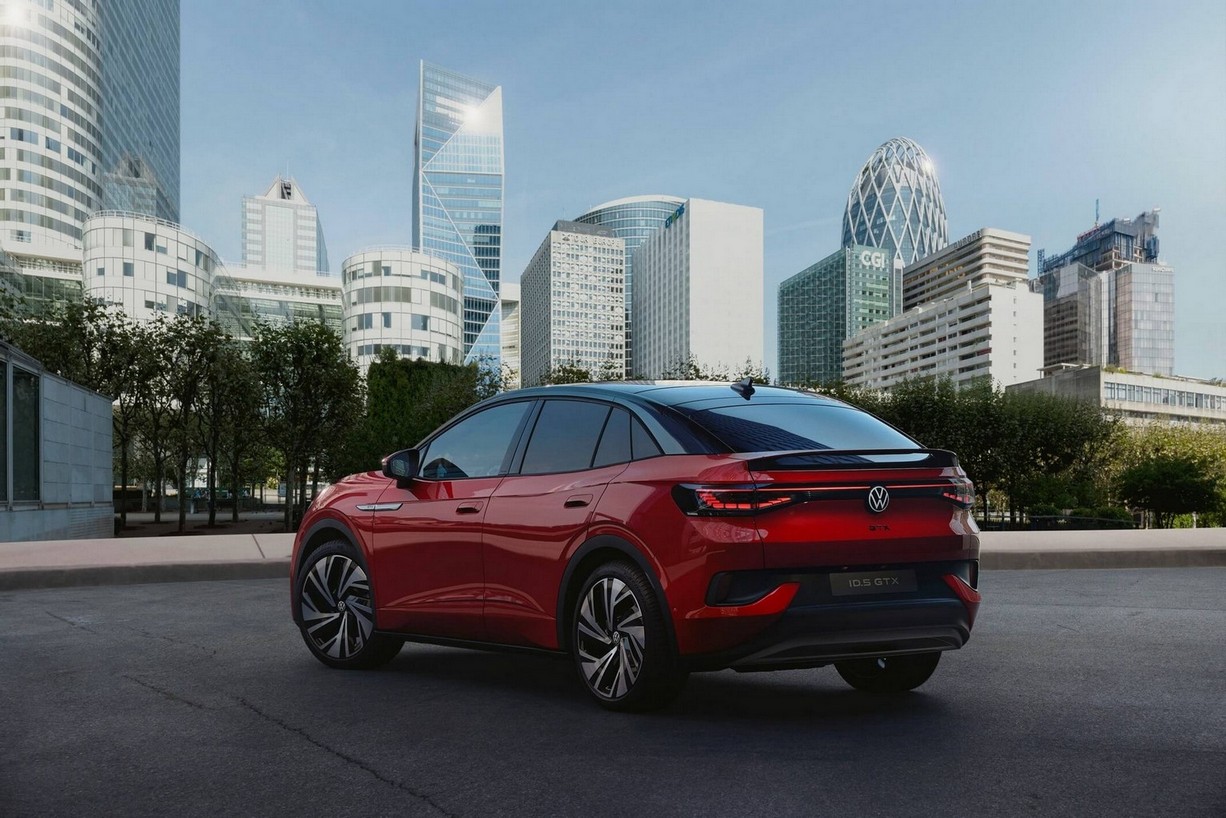 Later this year, VW will kick off production of electric vehicles at the Emden plant where the ID.4 will be assembled, while Hanover will be responsible for the much-hyped ID. Buzz van. In addition, the Chattanooga factory in the United States recently ended production of the Passat midsize sedan to make room for the US-spec ID.4. In 2022 alone, VW estimates it will be able to build 1.2 million EVs on the MEB platform, provided we include Chinese production.

Until the end of the year, VW hopes to exceed the output achieved at the Zwickau plant in Saxony where 180,000 cars were built throughout the course of 2021. Converting the plant from ICE to EV required an investment of approximately €1.2 billion in the last four years, with nearly 40% of the funds spent to expand and upgrade the body shop. In addition, more than 50,000 square meters of new building space have been created.

Aside from the ID.5 / ID.5 GTX, the VW Group also puts together at the Zwickau plant the ID.3, ID.4, and non-VW models such as the Audi Q4 E-Tron / Q4 Sportback E-Tron and the Cupra Born.