Land Rover has unveiled the all-new Range Rover for 2022, but the smaller and more agile Sport version won’t arrive until later this year. Both of them will eventually receive purely electric powertrains as part of Land Rover’s “Reimagine” strategy to launch six EVs by 2026. The Discovery and Defender will also be getting the zero-emissions treatment in this timeframe.

A new report from Autocar aims to shed light on how the Range Rover Sport will be reinvented for its next iteration. Aside from the usual crop of combustion engines, the British magazine claims there is a distinct possibility the EV model will borrow hardware from the BMW iX. The journalists are making this assumption based on the fact Land Rover is dropping the supercharged 5.0-liter V8 to use BMW’s twin-turbo 4.4-liter V8 for its better efficiency and greater power.

Autocar is not ruling out an extension of the arrangement between Land Rover and BMW to allow the former to use the latter’s EV know-how. If that’s going to be the case, the Range Rover Sport EV could feature all-wheel drive by installing an electric motor at the front and another one to drive the rear axle. In the M60 version of the iX, the hardware arrangement is good for a massive 610 hp (455 kW) and 1,100 Nm (810 lb-ft) of torque.

See also  Audi Q8 E-Tron electric SUV to be built in Brussels from 2026? 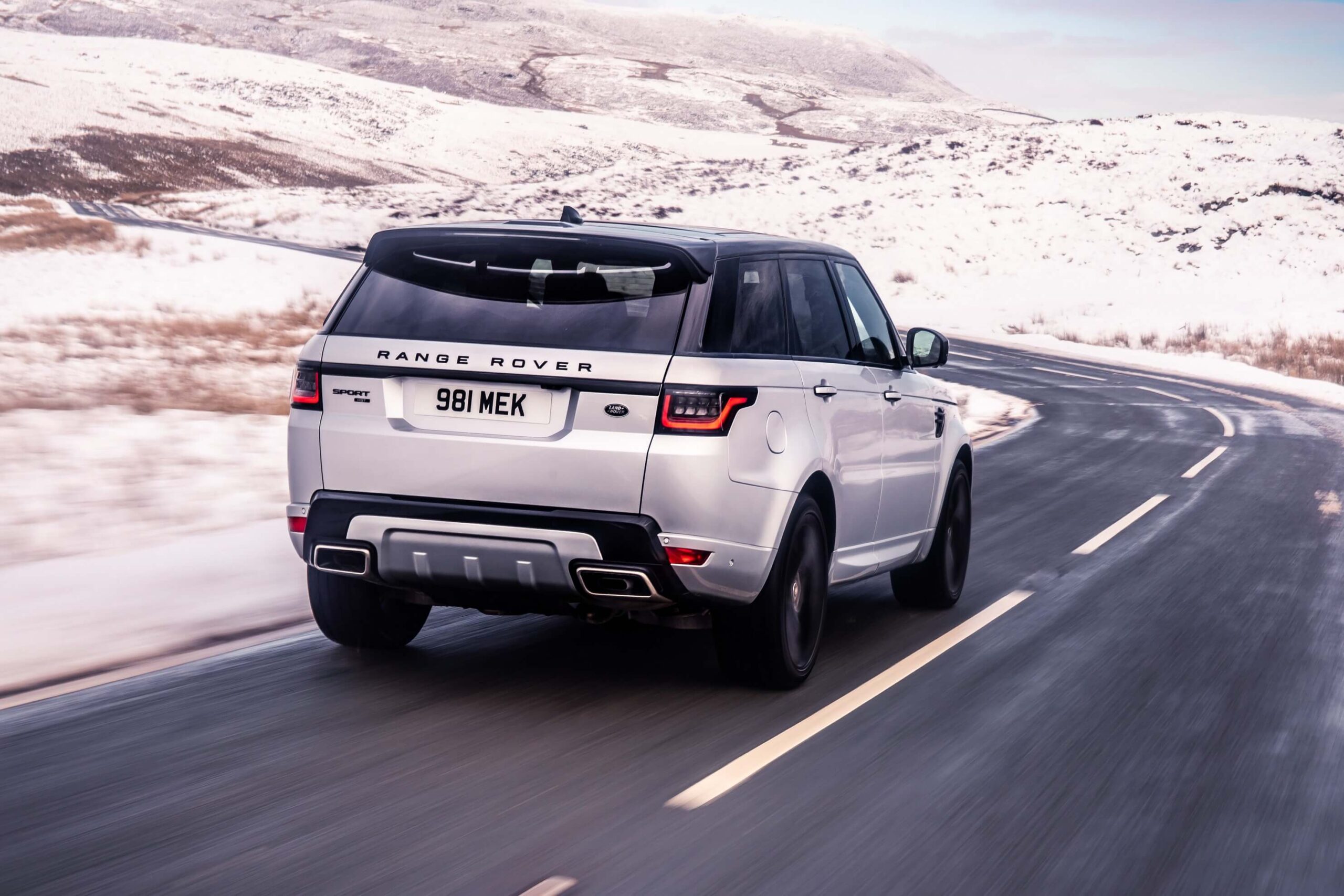 It would likely end up being the most powerful version of the Range Rover Sport, at least as far as torque is concerned. It could very well outpunch the BMW V8-powered SVR version, but the conventional model should still end up quicker on a twisty road by being substantially lighter. Either way, the all-electric model should have dual motors since Land Rover is known for the AWD capabilities of its products.

The first electric Land Rover will arrive in 2024 when the Range Rover will receive the EV treatment. The Sport should follow suit, while Jaguar will abandon combustion engines altogether from 2025. These new products are a stepping stone to achieving carbon neutrality across car production, supply chain, and all related operations by 2039.

Previous article2023 Lexus RX Could Have Three Hybrid Powertrains, Including PHEV
Next articleSkoda Enyaq Coupe Debuts With Up To 295 HP, 339-Mile Range