Alfa Romeo is quite late to the electrification bandwagon since the Tonale unveiled earlier this month is the company’s first plug-in hybrid. It won’t be for another couple of years when the fabled Italian brand will launch its first production vehicle with zero emissions. In an extended interview with Automotive News Europe, CEO Jean-Philippe Imparato announced the firm’s first BEV is earmarked for a 2024 release.

Positioned below the Tonale, Alfa’s subcompact crossover will ride on the CMP platform developed by parent company Stellantis. It’s going to be assembled at the Tychy factory in Poland and could go by the name of Brennero, although that has yet to be officially confirmed. What we do know from the company’s top brass is the B-segment crossover will also be sold with combustion engines.

The fact it will be available with gasoline powertrains doesn’t come as a big surprise since other CMP models are available in both ICE and EV flavors. Relevant examples include the Peugeot 208 / e-208, 2008 / e-2008, Opel Mokka / Mokka-e, Corsa / Corsa-e, Citroën C4 / e-C4, and the DS3 Crossback / DS3 Crossback E-Tense. 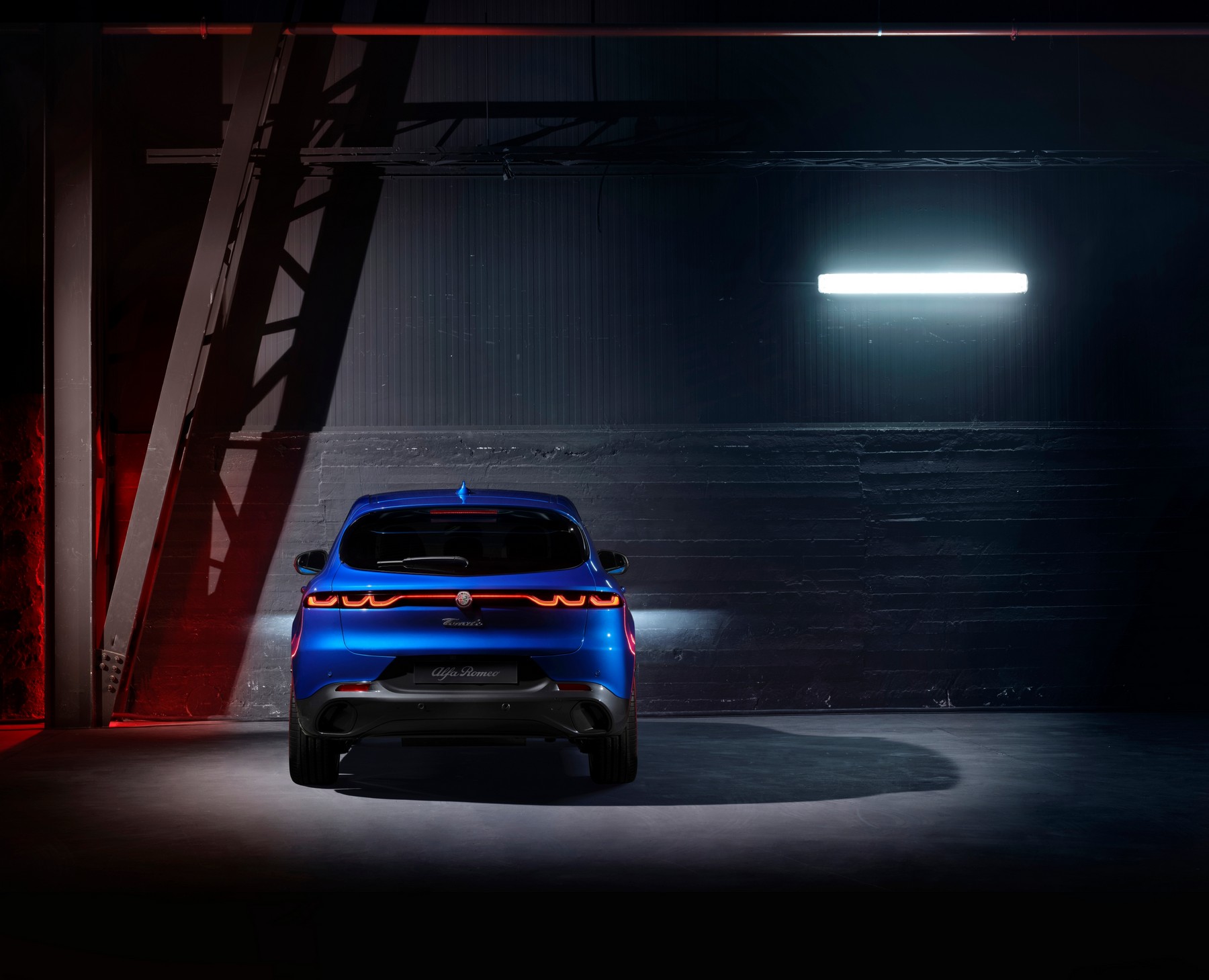 For an electric-only Alfa Romeo, you will have to wait until 2025 when a different car is scheduled to come out. From that point on, all future product launches will exclusively consist of BEVs. Just two short years later, in 2027, sales of vehicles powered by internal combustion engines will come to an end. Future models will include replacements for today’s Giulia sedan and Stelvio SUV, which will both become EVs and switch to the STLA Large platform currently being engineered by Stellantis.

A further expansion of the lineup is being considered, including a small hatchback to fill in the void left after the Giulietta’s demise. However, a decision is still pending since such a car would not come out sooner than 2027. Meanwhile, the STLA Large-based vehicles will be engineered with standard rear-wheel drive and the possibility of adding a front electric motor to enable AWD.