Chevrolet Bolt And Bolt EUV Production Will Restart On April 4

The Chevrolet Bolt has been on a production hiatus since August 2021 but parent company General Motors has confirmed it will restart assembly on April 4. It’s worth noting there was a two-week production restart in November before GM stopped it again. It’s believed to be the longest known safety-related production halt in all of GM’s history, but it will finally come to an end in less than two months.

The long pause was forced by a massive fire-related recall, which includes virtually all Bolt and Bolt EUVs produced since 2016. We’re talking about more than 140,000 cars, with 15 of the 18 reported fires linked to a faulty battery. Naturally, more and more owners are signing up to have the car’s battery replaced and avoid what could be a potentially deadly issue.

The Bolt and Bolt EUV are manufactured at the Orion Assembly Plant, which is expected to terminate production of both by 2024. GM has already announced the factory will be overhauled for a new wave of EVs, without mentioning the dynamic duo at all. Production of the two will continue during the assembly facility’s conversion, but it’s unclear what will happen after that. 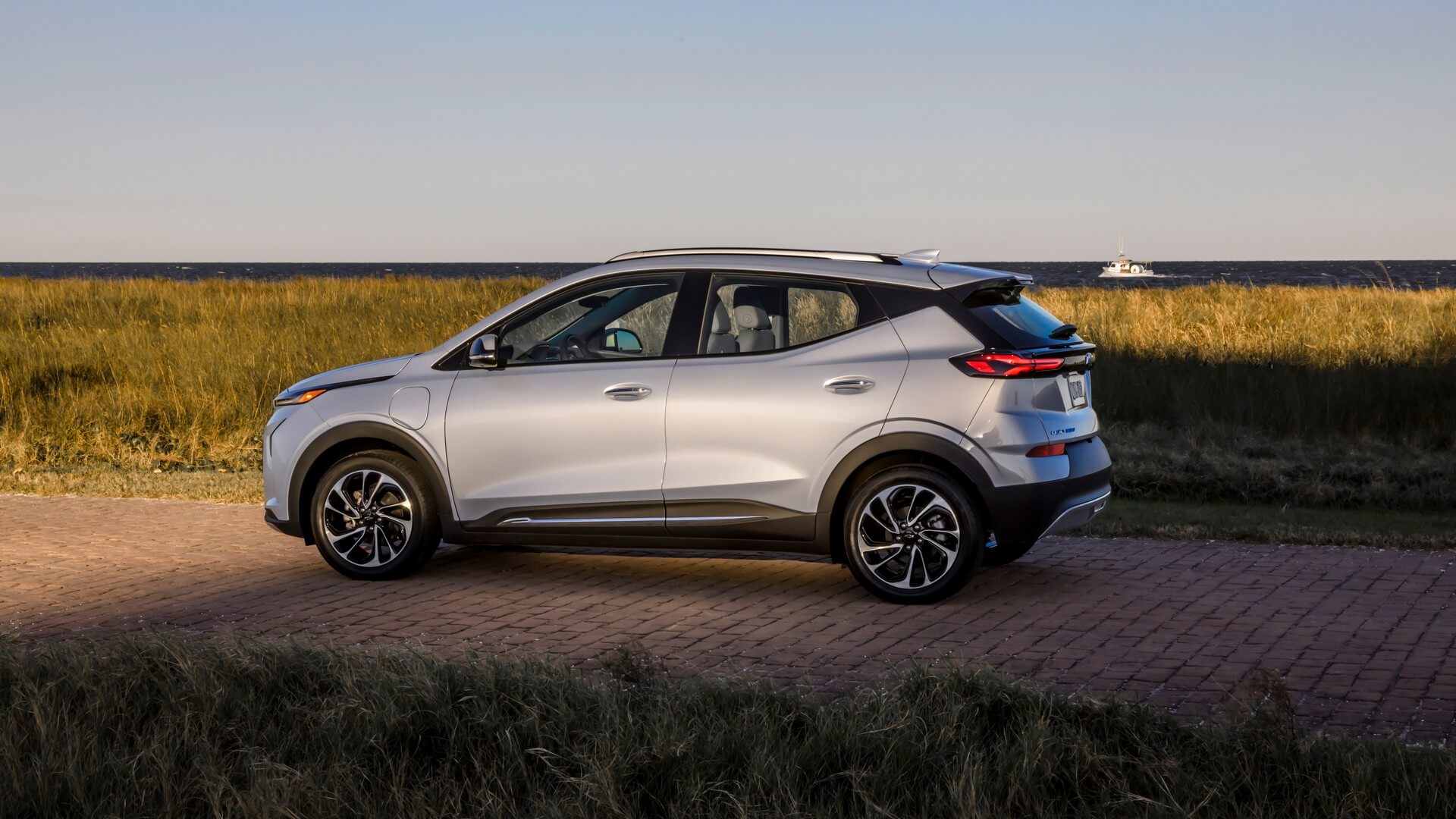 Since the “Bolt” name doesn’t exactly have a good reputation due to the fire risks and recalls, GM might want to start fresh with another compact electric car. The recall alone costs a whopping $2 billion, but battery supplier LG Chem is paying the hefty bill.

Meanwhile, Chevy has developed new software for some of the recalled Bolt units to eliminate parking and charging restrictions. Of course, this is just a temporary solution as changing the whole battery is the only fix that really matters. GM spokesman Dan Flores told the Detroit Free Press that LG Chem is making serious progress with manufacturing the necessary batteries packs.