Genesis took its sweet time announcing plans to enter Europe as it wasn’t until last year when Hyundai’s luxury division revealed it would enter the Old Continent. It’s making up for the lost time by bringing nearly all of its products, save for the flagship G90 fullsize sedan. In addition, the stunning G70 Shooting Brake wagon is a Euro-only affair. And now, the GV60 has been confirmed.

Originally introduced in late September 2021, the electric crossover is a sister model of the mainstream Hyundai Ioniq 5 and Kia EV6. It rides on the same dedicated E-GMP electric car platform and will serve as Genesis’ first EV in Europe. It’s scheduled to go on sale later this year and will be offered in three different versions: Premium, Sport, and Sport Plus.

The most frugal of them all will be able to cover 321 miles (517 kilometers), but the company isn’t saying whether the number is based on the WLTP cycle or it represents the firm’s own estimation. 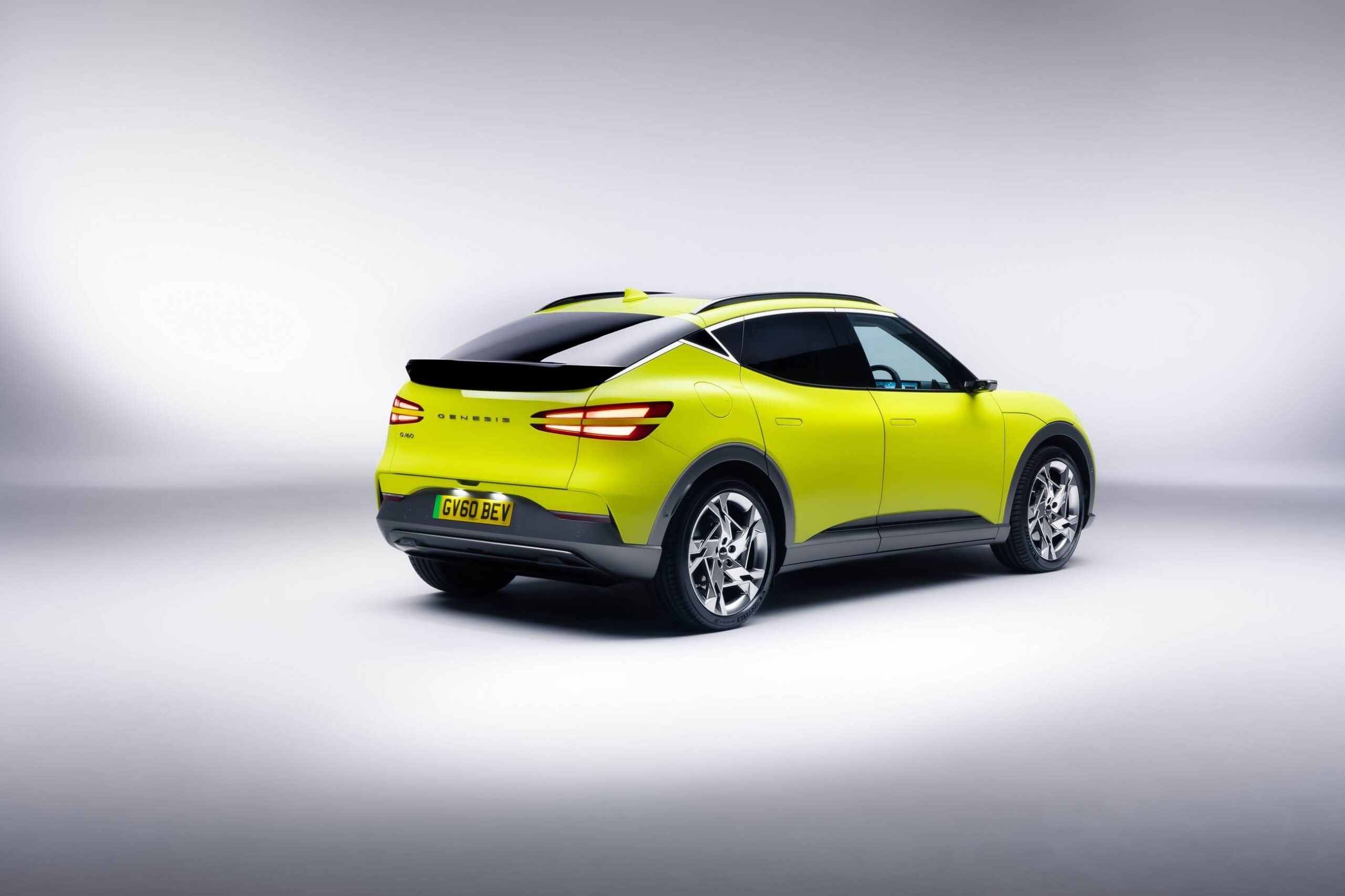 The entry-level GV60 Premium will make do with a single electric motor producing 168 kilowatts sent to the rear wheels. The midlevel Sport is going to feature all-wheel drive courtesy of 168 kW + 74 kW motors, while the flagship Sport Plus has a pair of 160-kW motors. In addition, the most athletic of the bunch adds a tail-happy drift mode. Not only that, but there’s also a boost mode to unlock an extra 20 kW + 20 kW for 10 seconds.

All three trim levels will share a standard 12.3-inch infotainment system with wireless charging. At an additional cost, buyers will be able to order the Genesis GV60 in Europe with a panoramic sunroof, side cameras (instead of conventional glass mirrors), a Bang & Olufsen audio system, and heated seats.

The GV60 will be followed by two additional EVs by the end of 2022. Genesis isn’t willing to reveal their names just yet, but they’re probably the already revealed Electrified GV70 and Electrified G80. These two are not bespoke EVs since they’re based on the conventionally powered models.