Following its reveal a couple of weeks ago, the 3 Series electric stars in its first video. This marketing promo video showcases the i3 Sedan while respecting its elders. We get to see all previous generations of the 3 Series and how the kidney grille along with the Hofmeister kink have evolved throughout the decades. The zero-emissions sedan has the design traits specific to an i-badged car, as with all the electrified BMW cars.

BMW China talks about redesigned LED headlights with new angel eyes. In addition, the i3 Sedan also gets the so-called Angel Wings with LED projectors doing their thing when you open the doors. The BMW i3 sedan also gets the iDrive 8 operating system while the bulky gear lever has been replaced with a small switch. 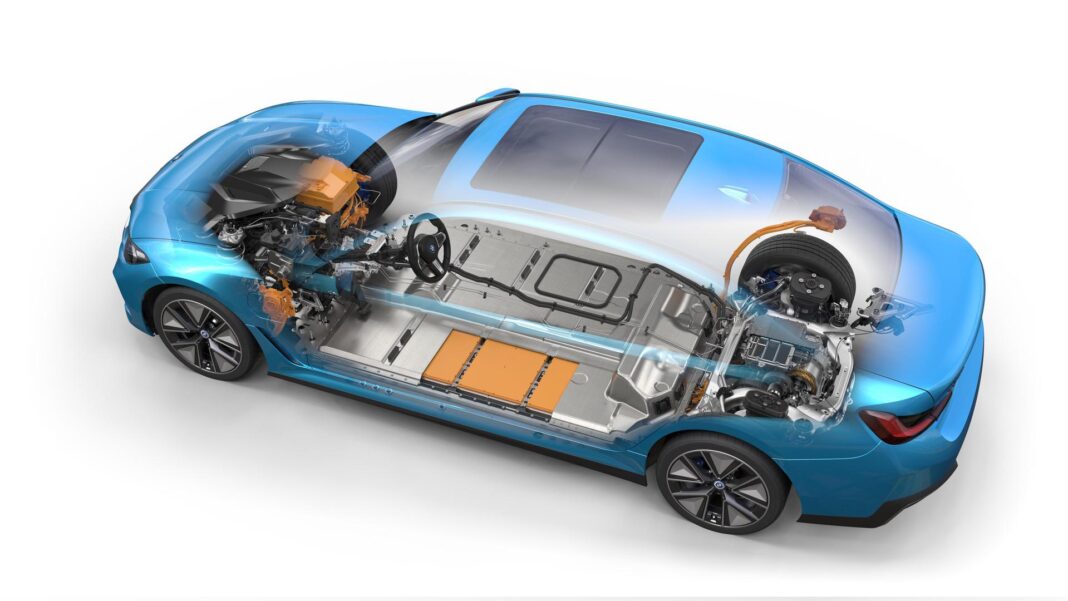 One feature tucked away in the press release represents an absolute novelty for the 3 Series. For the first time since the model line was introduced in 1975, the i3 Sedan gets air suspension. It’s only for the rear axle and comes to improve the ride quality as seen in superior BMWs. Compared to a combustion-engined 3 series, the i3 sedan has been lowered by 44 millimeters (1.73 inches).

See also  The Future of EV Mobility: My personal EV Experience in Dubai

Air suspension is long overdue considering archrival Mercedes C-Class has had Airmatic for many years. It’s unclear whether the facelifted 3 Series for international markets will gain this feature.