MINI ACEMAN gets a Pokémon mode

MINI will be the main sponsor at this year’s gamescom in Cologne. From 24 August to 28 August 2022, the convention will gather gaming fans from all over the world on 220,000 square metres of exhibition space, around 1,100 exhibitors and hundreds of thousands of gaming fans from all over the world. So it’s only fitted that the British carmaker used the venue to reveal their partnership with Pokemon.

To highlight this collaboration, MINI used their new Concept Aceman to show how the popular game will integrate within the car. MINI partnered with Pokémon to bring the beloved character Pikachu to life inside the car, using its Experience Mode. Using that mode, Pikachu takes over the cabin, as his face pops up on the main screen and then he also extends to the dashboard and door trims, which also feature screens that can interact with the main screen. There’s also an animation with Poké Balls and one where Pikachu fires his signature lightning bolt throughout the cabin. 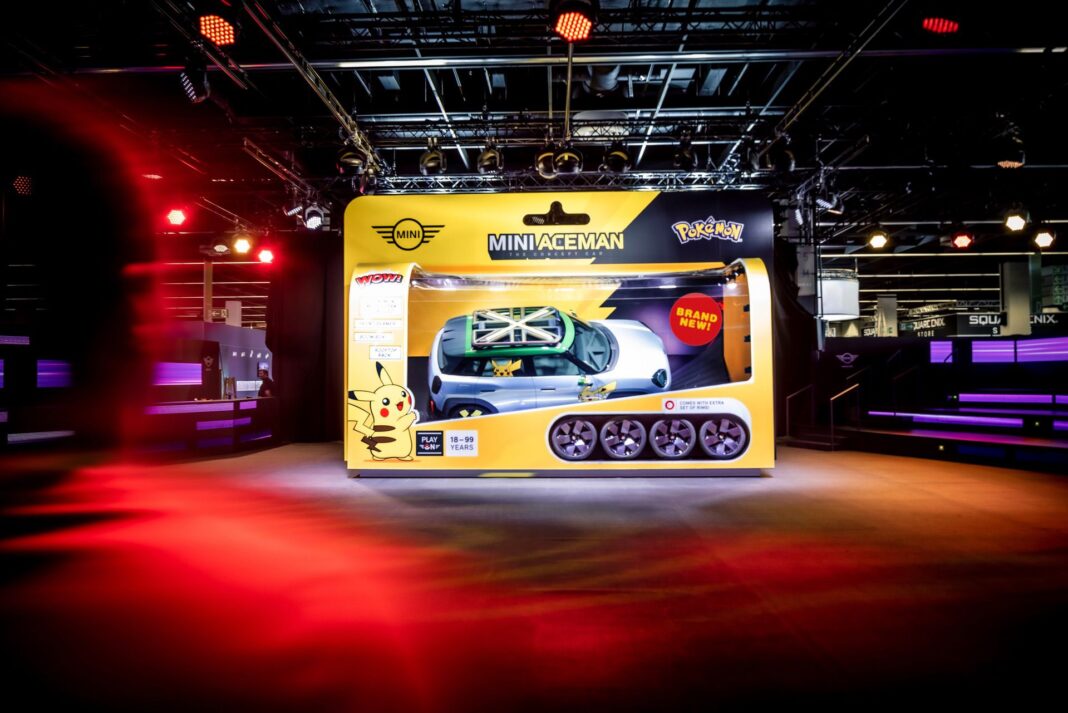 Pokémon is one of the most successful entertainment franchise which first launched in 1996 in Japan, with the release of Pokémon Red and Pokémon Green. The video games capture the wonder of discovering, collecting and training Pokémon when taking on the role as a Pokémon Trainer.

A major feature of MINI is the positive and future-oriented approach to individual mobility as well as the distinctive design of the vehicles. Gamification will play an increasingly important role in the MINI of the future and offer a unique experience for our customers. In cooperation with Pokémon, the shared joy of the game brings two iconic characters, that are a perfect match, together with millions of fans. This is how we reach a whole new target group at Gamescom 2022, as an event for modern fandom, gaming and pop culture,” says Stefanie Wurst, Head of MINI. 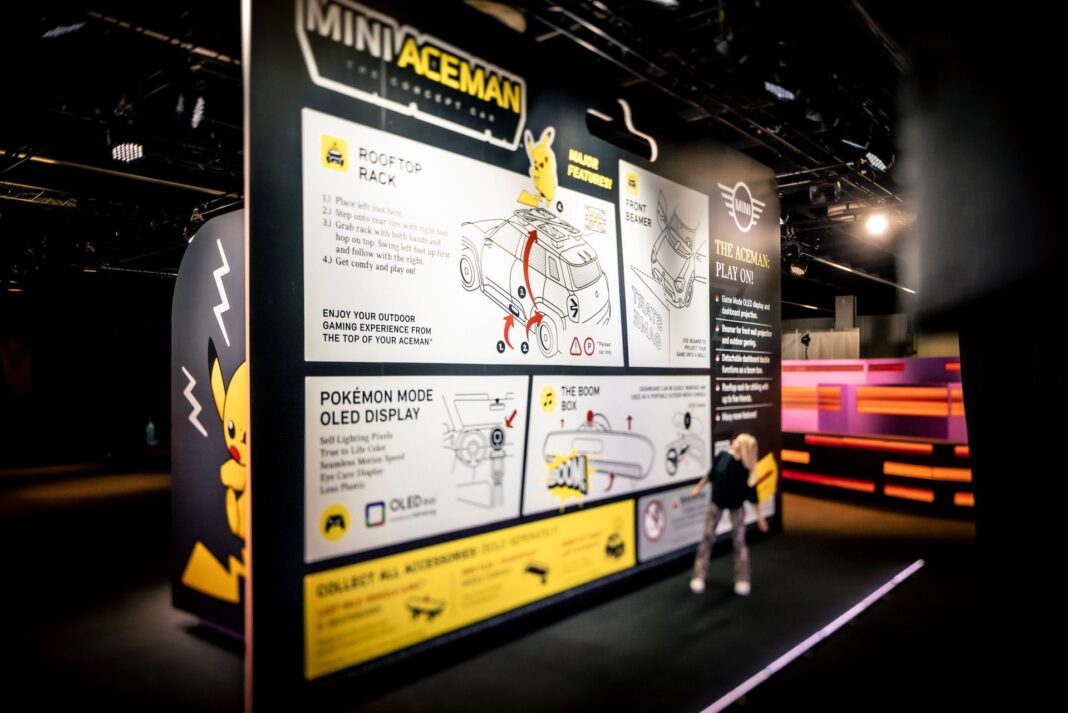 There’s also going to be an Action Pack featuring the MINI Aceman concept, as sort of an action figure. There are some unique touches to the Aceman Action Pack, too, such as a Poké Ball for a steering wheel. MINI’s campaign for Gamescom 2022 is “PLAY ON!” and it’s designed to promote “an open and diverse society with playful enthusiasm.”

At the same event, the carmaker is launching the MINIverse and creating a fascinating digital world in which the MINI community can playfully discover the new concept car. Various excitingly designed digital city districts as well as numerous interaction options and gaming elements invite you to explore the MINI Concept Aceman.