Electric cars can be tempting options to consider when in the market for a new car. Whether it’s the mountains of torque available at idle or the unmistakable quiet you just can’t get from an engine, there are certain perks available only to the electric car. Charging networks are expanding on highways and in towns alike. It has never been easier to own an electric car than it is today. Perhaps you’re ready to take that leap of faith from gas and air to electrons and heat. There may be a problem though. What if you live somewhere where that heat isn’t abundant year-round and winter is plentiful? 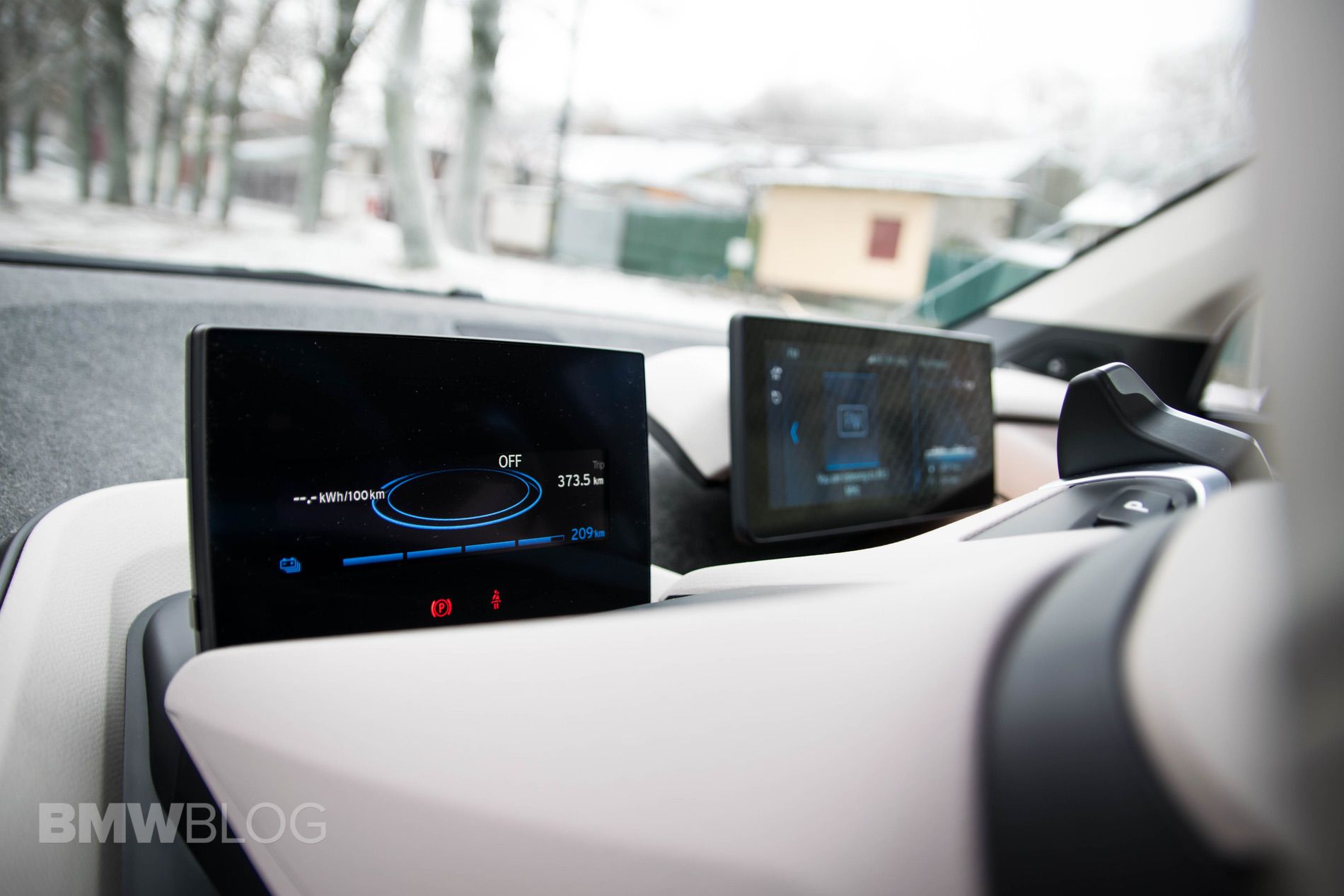 Range anxiety is the biggest negative about owning an electric car, but with a growing infrastructure for fast charging and higher capacity batteries, range anxiety has become less of an issue… except in the winter. According to AAA, once the temperature reaches 20°F (-7°C), range is cut by up to 41%. That means that the “$35,000” Tesla Model 3 suffers a dip from 250 miles of range to just 147. For those of you with a longer commute, this could mean not being able to use your car after you get home from work in the winter.

Temperature affects the behavior of the batteries. 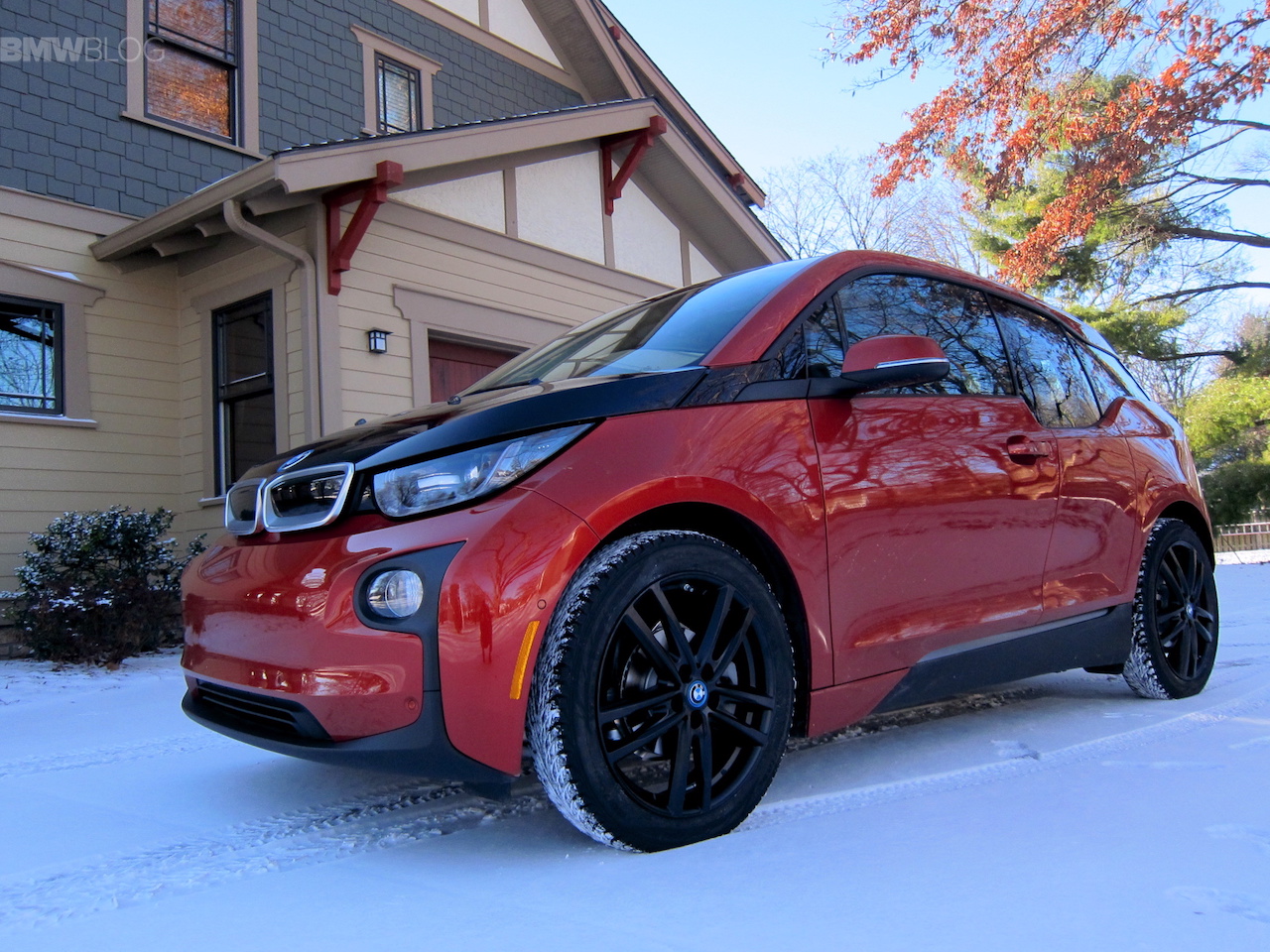 In all fairness, engines suffer in the cold too, but the unique properties of an electric car explain this unfortunate phenomenon. To understand how batteries in an electric car behave in this sense is essentially to understand the behavior of electrons. The colder it is, the less excitable the electrons are. This is great news for when the vehicle is fully charged, since it will lose its charge more slowly while not in use compared to the warmer weather.

The issue arises when turning the car on. At cold temperatures, the electrons are resistant to movement to the extent that they cannot meet the demands of the car. This can be as simple as using the heat, defrost, radio, and driving simultaneously. If you want to inject some spirited driving or Ludicrous mode into the mix, forget about it. At this time of year, asking the most basic of functions of the car will result in additional stress.

Regenerative braking loses out too.

To maker matters even worse, many electric cars have regenerative braking systems which do not perform well in the winter. These systems take the heat that is produced from the friction of braking and convert that back into electricity. Mother Nature tends to do a good job of preventing heat from generating when the surrounding air is significantly cooler.

If you do suffer from range anxiety, turning off the heat and other comforts can thoroughly help mitigate the decreased capabilities of the car when things get a bit more than brisk outside. Just try not to think about how much you paid for that Tesla as you see a teenager in a 2005 Honda Accord pass you as comfortable as can be. 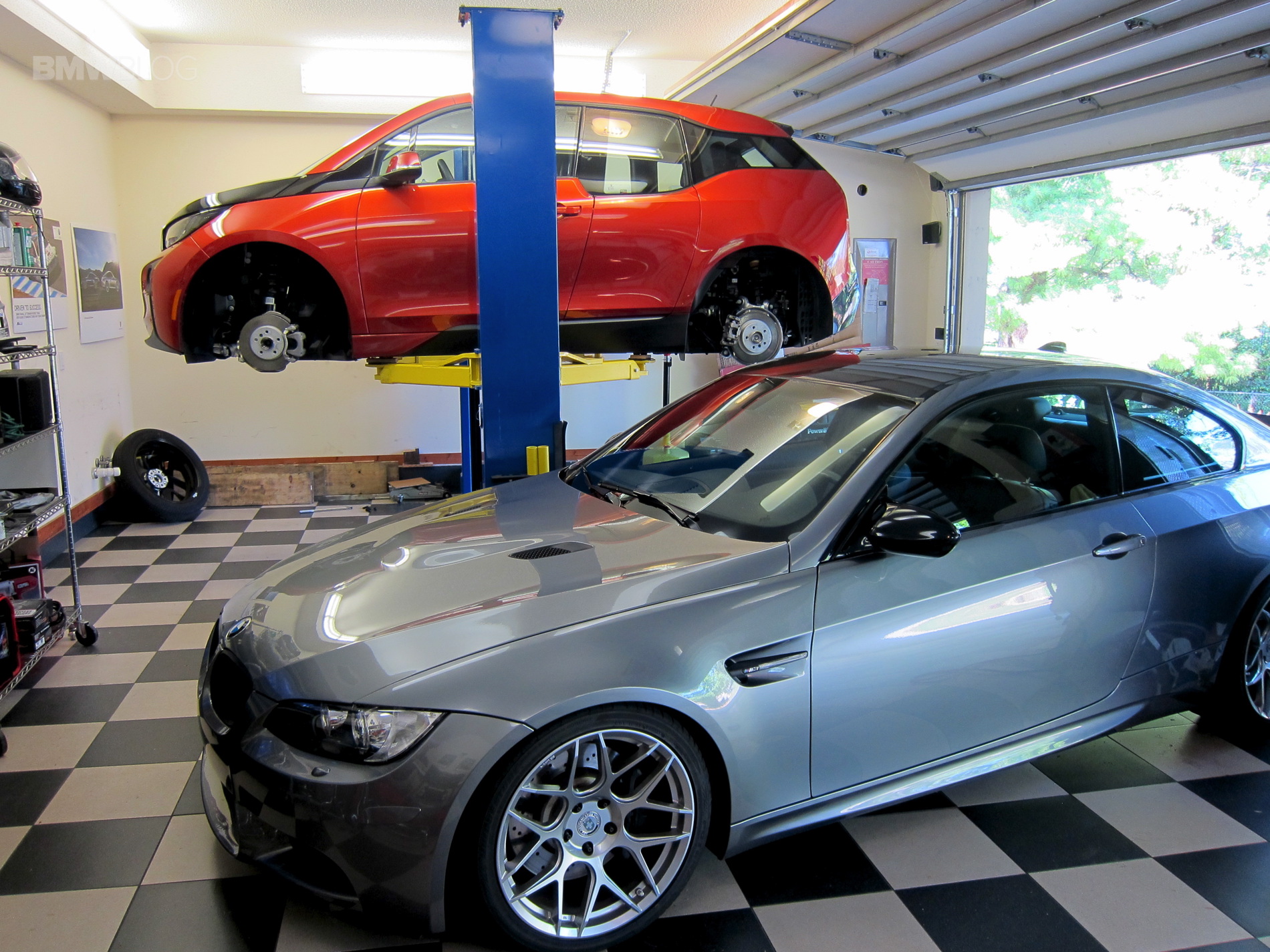 Keeping the car in a garage will help keep it warmer to start with. Additionally, some cars have pre-start capabilities, typically from an app that allows the car to warm up the batteries. Think of this as the electric equivalent of using remote start on a car with an engine to get things up to operating temperature before embarking on your journey.

For most people, electric cars will work perfectly fine every day of the year. If you do happen to live in a colder climate and need to drive long distances, it’s going to involve some math homework to determine how feasible that is. If you’re cutting it close due to unanticipated traffic or an unusually bitter day, make sure to bundle up an extra layer just in case you need to kill the heat to make it to your destination and always be mindful of where the nearest charging stations are.