More
Home UK Market: What Incentives Do I Qualify For When Buying Electric Vehicles?

UK Market: What Incentives Do I Qualify For When Buying Electric Vehicles?

It’s always been around. “Electricity”, it was never “invented” as such; but since around 1800 hundred or so, it’s been widely used in our society for a wide range of tasks. Back in the 1980s, in the UK, electric powered milk floats were very popular. But things have changed now, and we have a pretty diverse range of EV’s on the road. It’s not just the milk man and his delivery boys anymore. It’s the general public, at large.

The good news is – There is an unbelievable range of incentives for the lucky members of the UK public, offered by the UK government to purchase one of these 100% electric powered vehicles. A lot of people (including myself in the past) brushed the idea of these off, years ago, when it was more like a silly meme.

The fact is, they’re not going away anywhere fast, in terms of sales and widespread use by UK drivers. So we better get used to them, because I believe one day in the future, we may have no choice than, to be entirely equitable about it, ladies and gentleman – Welcome to the “future dome” – where every vehicle is EV’s and those filthy diesel monsters are banned forever, along with their even more repugnant cousins, the evil petrol carbon creators! 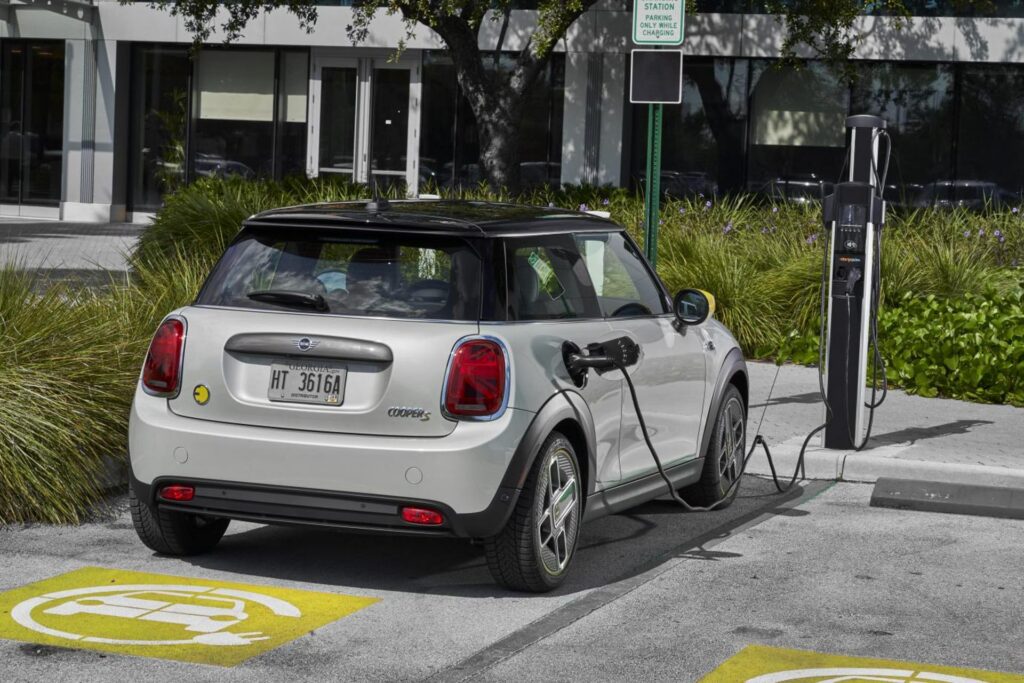 If you’re living in a city and do mostly short journeys, you may actually wish to consider getting an EV. As we all know, big cities are ramping up parking charges and new “fees” and “levy’s” just for daring to drive into some areas in the major cities, especially London where it can cost some motorists up to £3500 pounds or more for having a car in certain areas of the city.

In terms of superior performance, the engine puts out staggering amounts of torque, plus the overall weight is lighter than combustion engine models. So this give these cars a wonderful throttle response, you only have to slightly squeeze the gas pedal, then you’re rapidly whisked away. It may take you time to get used to the awesome power delivery these cars bring, in and around town, especially in tight streets & spaces.

Many “National electric grid distribution specialists” Out there across the UK have said “Lecky motors will never work, the grid can’t handle all the extra strain from the cars charging” At face value, it’s a legitimate concern, but luckily those crafty car manufacturers have already thought about that also and came up with some logical solutions.

There has been talk of, linking charging points to every lamppost in the UK, which would make a lot of sense and save a lot of power, also, most of the new cars can be charged with a standard UK 3 pin socket that us Brits are all accustomed to. It is not as unpractical as it was a decade ago.

Times are moving ahead, very quickly! So we must put in place real life solutions, which I think the government is doing quite well in the UK thus far.

Yet, not every electric car is eligible for the full government grant. Furthermore, some electrified vehicles don’t qualify for any grants. The grant isn’t available for used cars either.

Can I get an electric car grant for used cars or pre-registered cars?

No. The grant is only available for the first owner of brand new cars, ruling out any used cars, including pre-registered vehicles, which normally count a dealership as the first owner.

Financing My Car: Can I get an electric car grant?

Simply, yes! The gran deduction is applied to the purchase price of the car.

Paying Cash: How does the electric grant work?

The grant is only used to lower the purchase price, but paying cash won’t actually work.

How do I claim the grant?

It’a a seamless process. The dealership applies for the grant and they deduct it from your car’s price.