More
Home 5 Reasons To Buy An Electric Car In 2022

Electric cars have been at the forefront of the automotive landscape for some time now. While most people still buy cars with conventional powerplants onboard, the reasons for sticking with the old are fading. We’ve settled into a new year but mark these words: The electric car industry will never grow faster than it is about to over the course of this decade. So we’re giving you five reasons why you should buy an electric car. 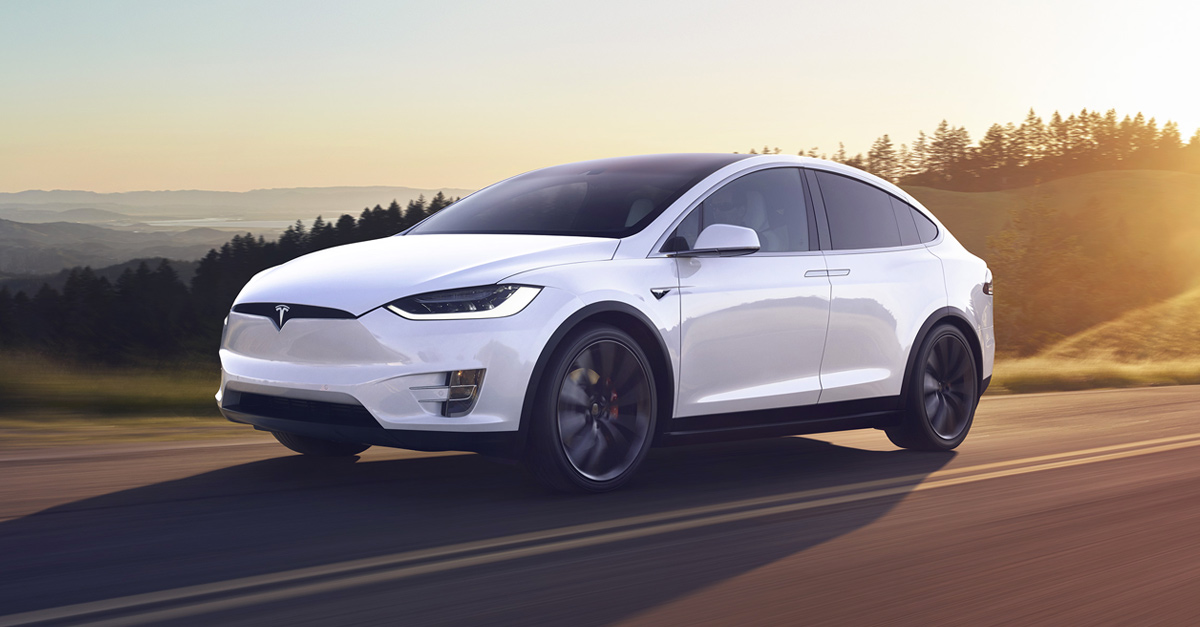 Infrastructure is booming and more models than ever are on the market. Both are equally important, but while the infrastructure has continued to grow, the cars available have shifted. We now have a dedicated performance car in the Porsche Taycan and a gran touring convertible in the new Tesla Roadster.

The cars that will make the biggest splash won’t be shredding tires though. The Tesla Y, Kia Soul EV, and Volvo XC40 are going to be the hot sellers. In a world in which people have made it very clear that they want crossovers and compact SUV’s, the automotive industry has been too busy offering them luxury sedans and speed machines.

Finally, the market will provide the people what they want, and they can still get a $7500 tax credit if the car isn’t from Tesla or GM.

2. Save Money With EV Tax Credits

Tax credits aren’t the only way to save money. Charging is much, much cheaper than filling up on gas or diesel. There are no oil changes. There are no spark plugs or intake filters to replace. There is no engine to sip on coolant.

Range is also up. Long gone are the days of expensive cars that only yield 150 miles on a charge. No offense, but those were just engineering experiments that some people were fools to buy.

Today, there are more affordable cars putting out much greater value, such as the Chevrolet Bolt which can take you 259 miles on a single charge. If you’ve used that all up in a day, you should be taking a 30-minute break anyway, so charging shouldn’t be an issue.

If you’re not in the market for a brand-new car, there’s good news. The used market is plentiful and affordable. You can grab a Nissan Leaf off lease for under $15,000 right now. Manufacturer warranties on the batteries are a minimum of 8 years, so buying second hand shouldn’t concern you about the future.

5. The Experience Of Driving An Electric Car 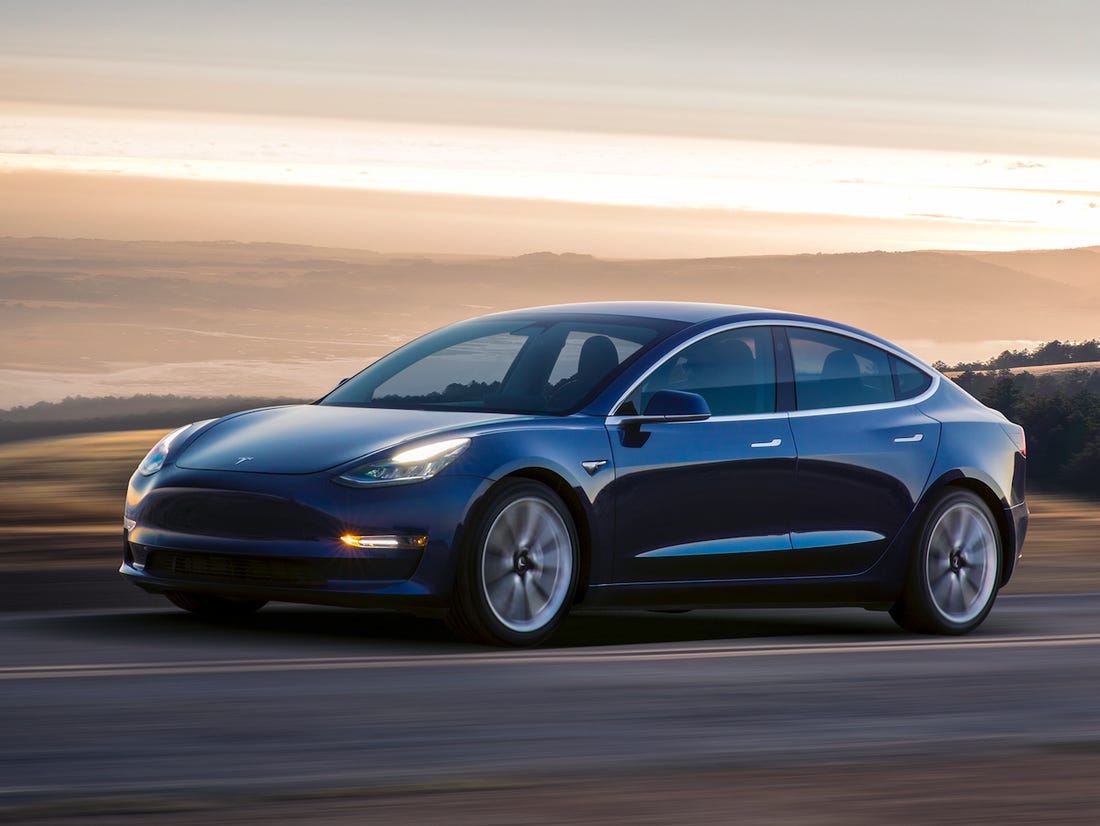 While you could grow your own diesel fuel, most people are far more comfortable supplying their own resource for transportation in the form of solar power. Not only do you get to avoid the gas pump, you get to avoid the weekly bills that go along with that. It’s also better for the environment.

My personal favorite aspect of an electric car, is the ability to drive in the HOV (high occupancy vehicle) lane solo. As someone who lives on Long Island, commuting westbound on the Long Island Expressway is as bad as stop-go traffic can get. Being in an electric car comes with a pass to cruise past all of that traffic with the carpool vehicles. If the phrase, time is money, means anything to you, then that might just be the best savings of them all.