A few days ago, Škoda unveiled some spy photos of the new electric SUV Enyaq, which will arrive next year, without providing info or details of any kind. Well, now they have. Enyaq, Škoda’s first electric SUV, will be developed on the new modular platform called MEB, the same that will be used on several hybrid / electric cars of the VW group from here on out. 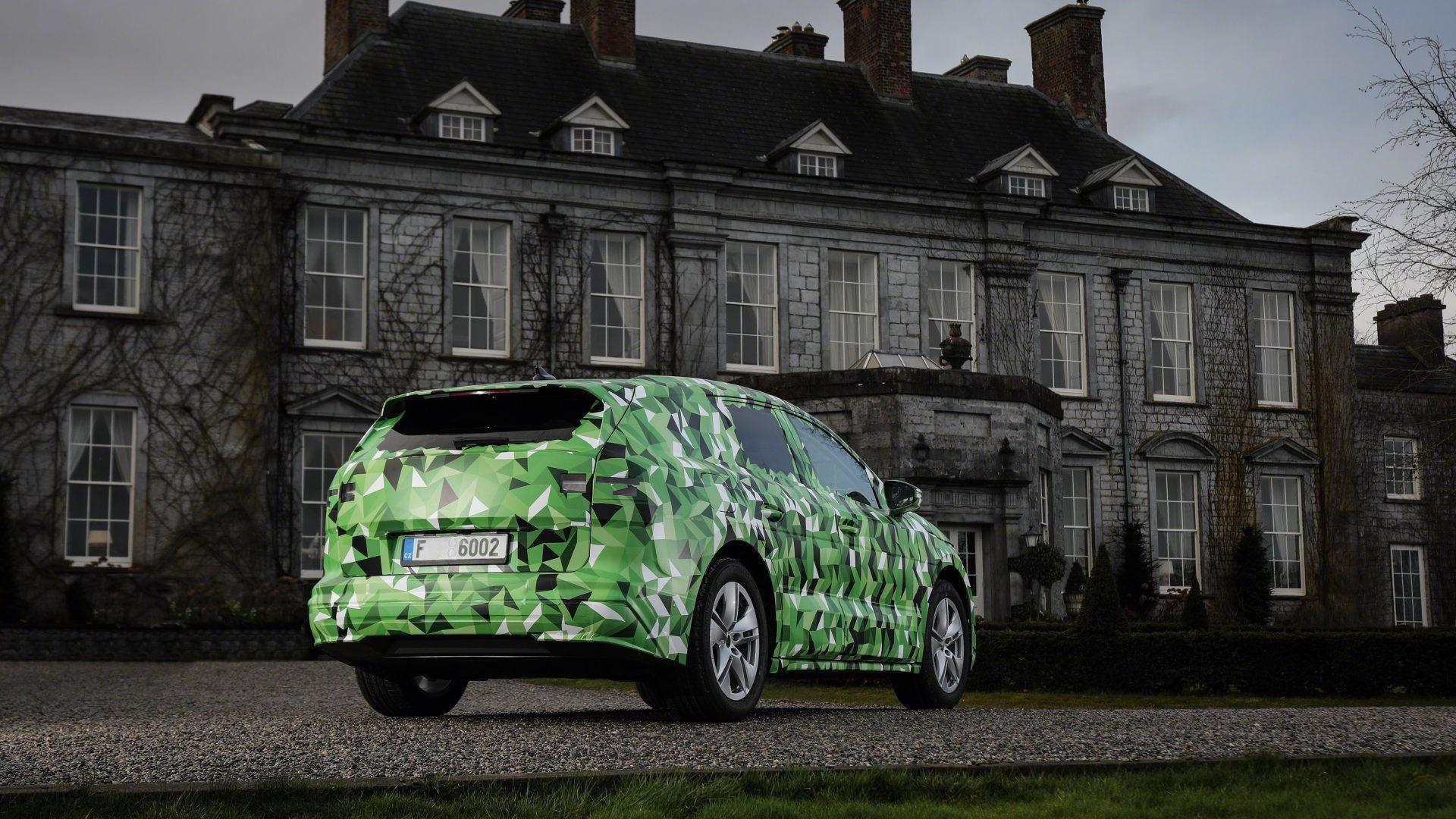 Both integral versions, called 80X and vR, use the same 82 kWh battery pack but they offer respectively 261 and 301 HP. The range, in this case, drops to 460 km, which is still pretty good. The vRs can sprint from 0 to 100 kms (0-62) in 6.2 seconds while the speed is electronically limited to 180 km/h (111 mph). A very low value, but it is known that electric cars are strong in acceleration while they are not particularly bright in stretching at maximum speed.

The Škoda Enyaq measures 4,648 mm in length, 1,877 mm in width and 1,618 mm in height. To make it simple, it’s about the size of a VW Tiguan Allspace or a Volvo XC60. There are 585 liters of space in the trunk, which more or less what the BMW X6 can offer. This demonstrates how Škoda won’t renounce to practicality.

Škoda has not revealed photos of the interior for now, but we know that the Enyaq will have a 13-inch display, an head-up display and an augmented reality cockpit. 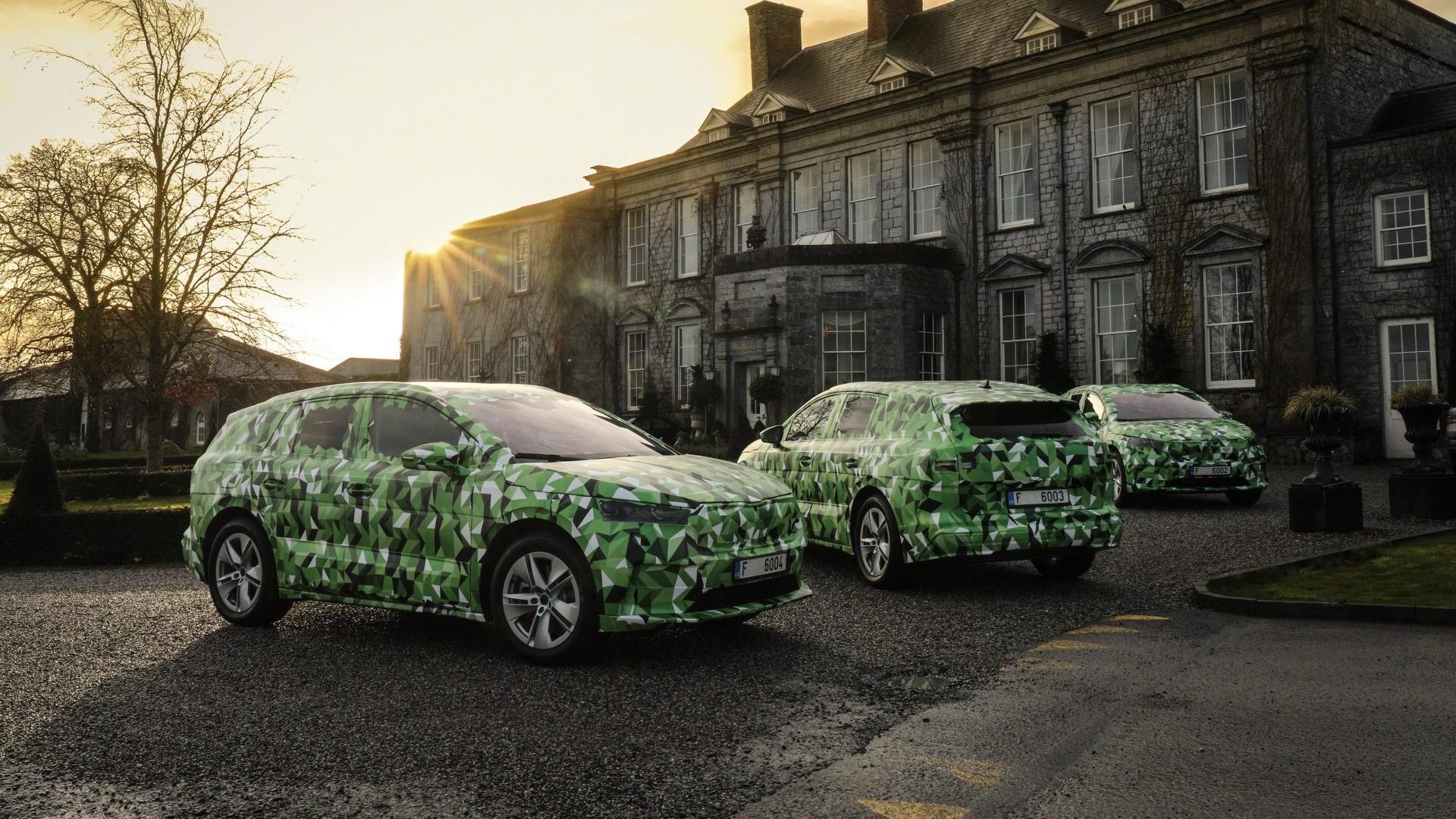 Production is scheduled to commence for the end of 2020, with the first deliveries coming in the first months of 2021. The launch of the market will be accompanied by a special version, called “Founder’s Edition”, limited to 1,895 units (year of foundation of the brand), with special interiors and commemorative logos.