The compact crossover Opel Mokka has been introduced in 2012 and despite it being not much loved from the critics, the car sold incredibly well. It was just a matter of time for Opel to develop a new generation of the Mokka X (the X has been added to the name in 2016), but what people didn’t expect is the fact that the car is going to be fully electric.

By challenging the laws of physics, the second generation of the Mokka X is going to be 120 kg (264 lb) lighter than before. As you know, electric vehicles are usually heavier because of the batteries and new generations usually bring in more technology, which translates in more weight. The fact that this new electric Mokka is going to weight less than before is simply great. 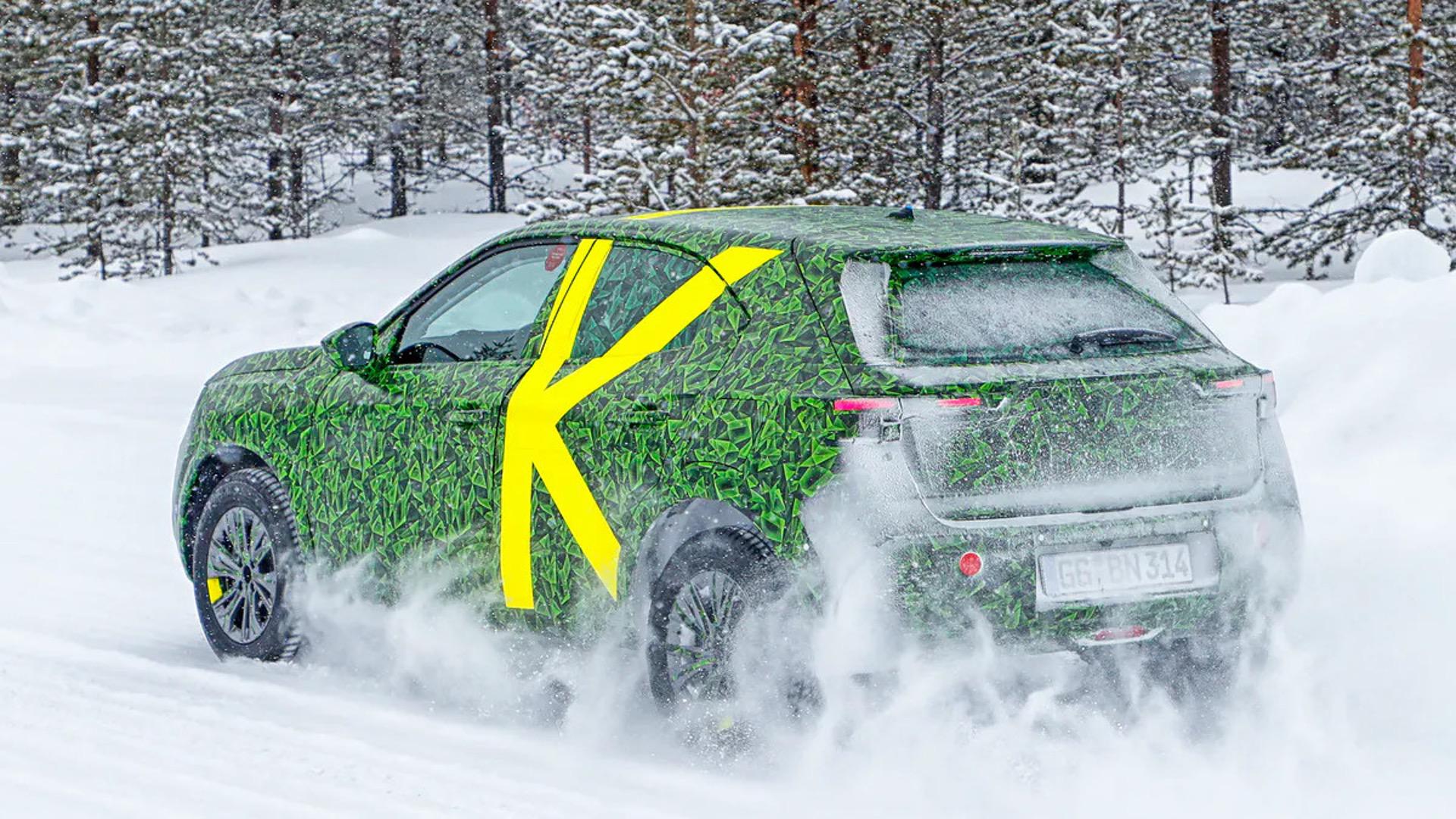 Opel already tested the Mokka X suspensions, durability and chassis in its test centre located in Rodgau-Dudenhofen (Germany), but now the German-French brand is testing it in the Swedish part of Lapland in order to check the car’s performances under extreme circumstances. 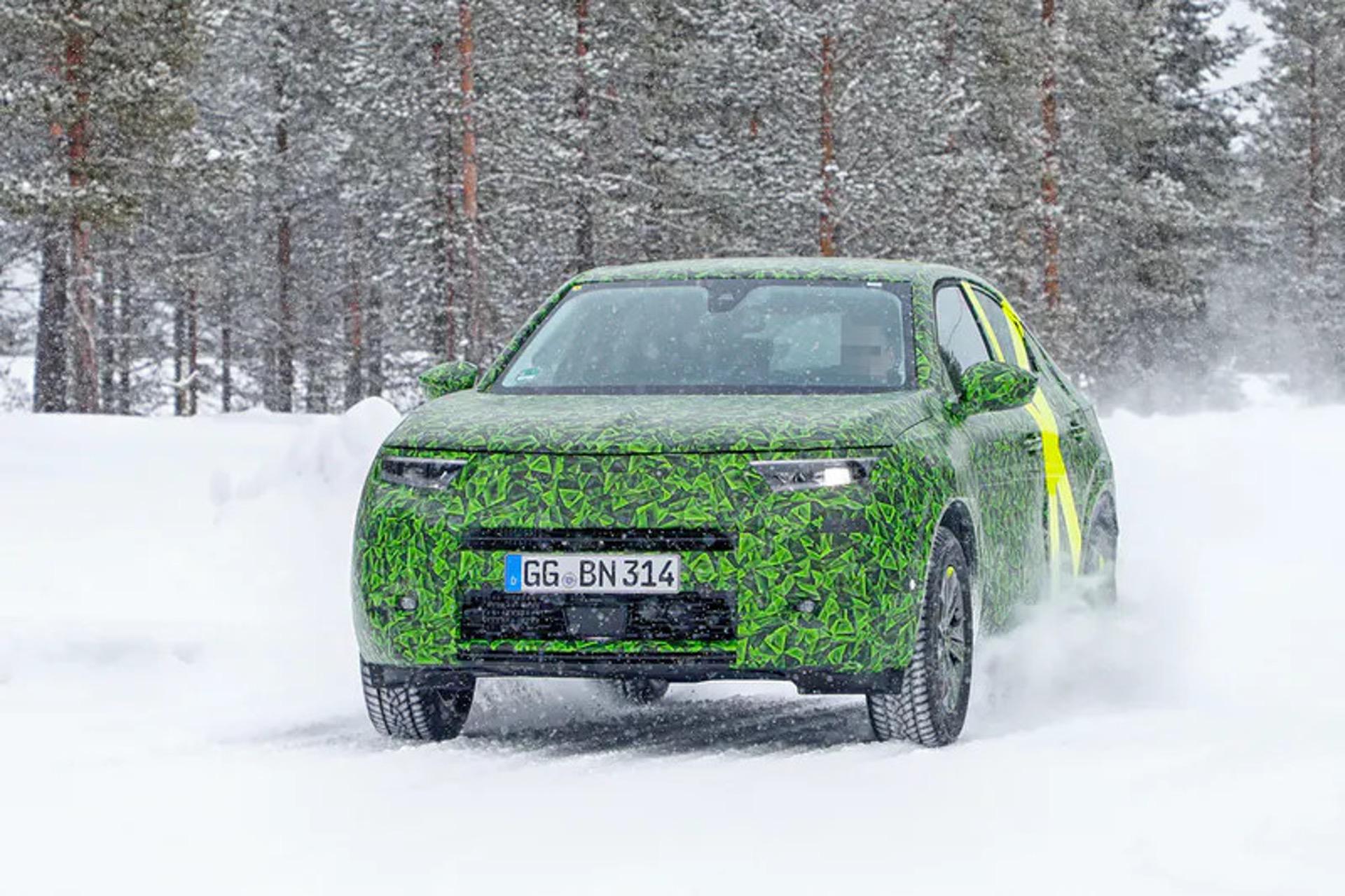 The second generation of the Opel Mokka X is going to be based on the CMP (Common Modular Platform) Platform, a brand new platform that can be adapted to host every kind of powertrains, including the electric ones.

It is lighter but it also is 30% more rigid than before and this improves the overall stability of the car and lowers the centre of gravity.
The new Opel Mokka X is going to be available in early 2021.

Previous articleFord Mustang Cobra Jet 1400: More than 1,400 HP for an all-electric prototype
Next articleIs Audi testing the e-tron S On The Nurburgring?