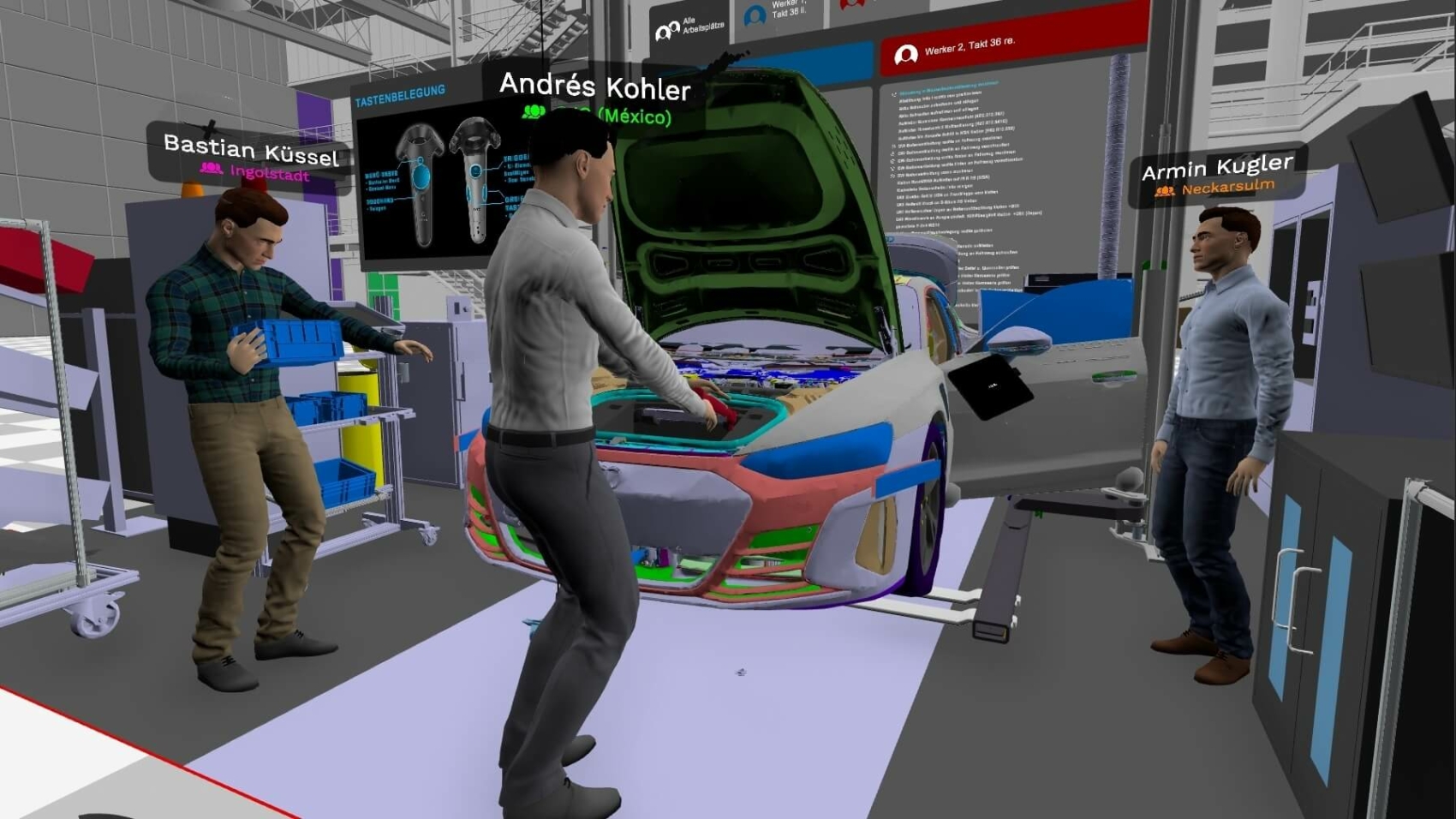 There’s a lot riding on the E-Tron GT as Audi certainly wants to avoid another R8 E-Tron sales disaster. Thankfully, it’s not going to set you back an eye-watering $1 million as it was the case with the electric supercar since the Porsche Taycan’s sister model will cost roughly ten times less. The Four Rings have been teasing their electric sedan for a while, and this new preview is perhaps the most interesting of them all.

Teasers from automakers usually consist of photos and videos with the brightness turned down to hide the design details. Some companies prefer to publish sketches to give a vague idea about the styling, while other teasers focus on a specific part of the car. Audi has thought of a new neat way to get us all excited about the impending arrival of the E-Tron GT.

In a video explaining how virtual reality has helped the Ingolstadt brand get the hotly anticipated EV ready for production, we get to see the production-ready model in VR. The Four Rings have already promised the final design would be nearly the same as the namesake concept from 2018, and the adjacent teaser image confirms it will be virtually (pun intended) the same.

Already in series production at the Audi Böllinger Höfe at the Neckarsulm site alongside the R8 supercar, the E-Tron GT is the firm’s very first car for which production was planned without actually building physical prototypes. It was all possible by making 3D building scans and by using machine learning process together with virtual reality.

Interestingly, Audi used the same VR technique to prepare for the production of the Q5 facelift and Q5 Sportback. It’s not a temporary phase forced by the coronavirus pandemic as the techniques will continue to be implemented even when things will get back to normal. Why? Because it brings multiple advantages.

Without having to build physical prototypes, it saves the company not only time but also resources. Physical prototypes have to be transported to various locations, therefore needing to be loaded onto universal load carriers and covered using a protective lining. Doing all the work in VR helps Audi reduce waste, not to mention cut down on the number of business trips.

We will see the end result of all the VR work needed to get the Audi E-Tron GT ready for production in only a couple of months as the world premiere is scheduled for sometime in February when the order books will be opened.