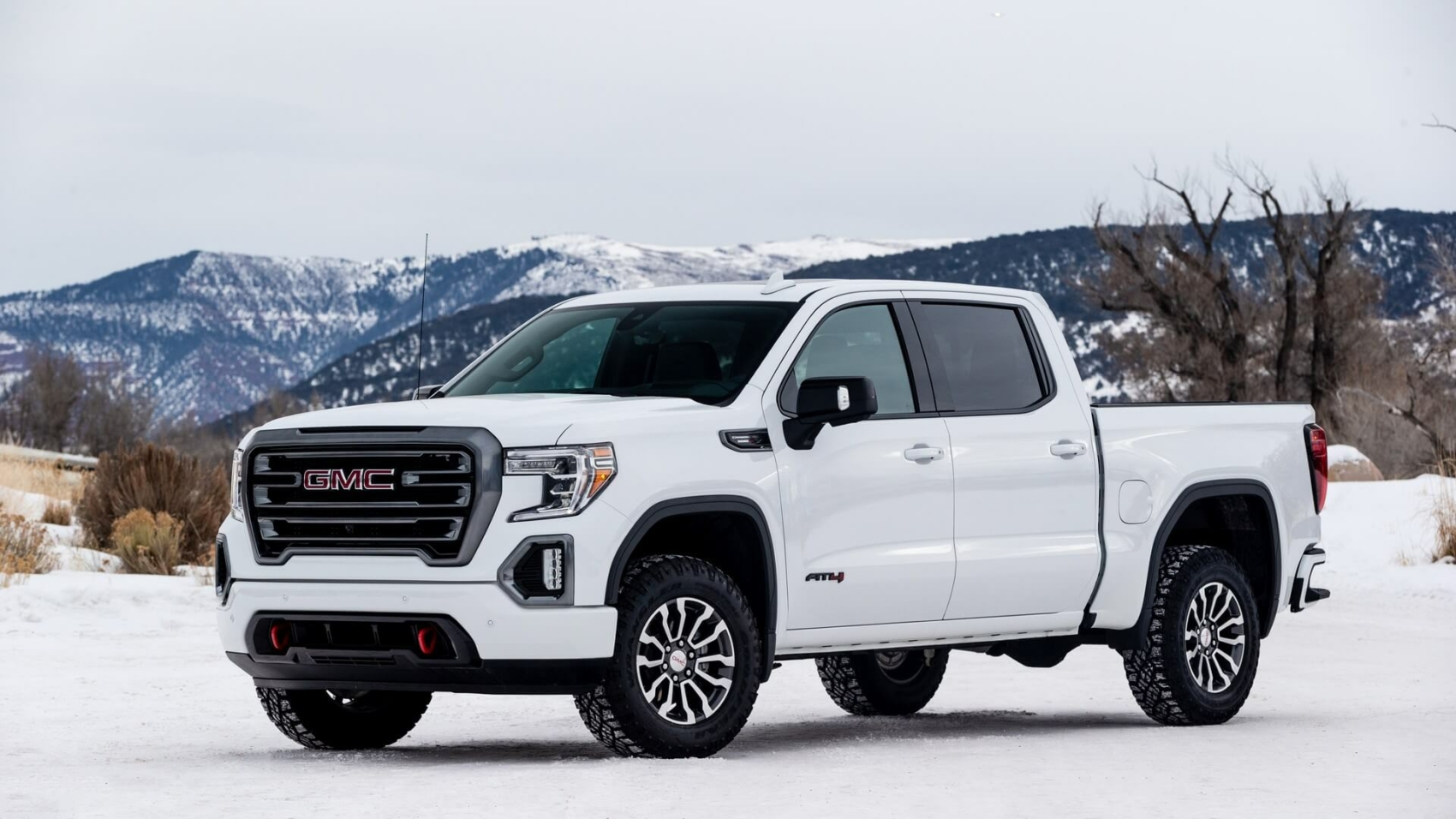 Bringing back the Hummer nameplate for a fully electric truck developed from the ground up is a bold move on General Motors’ part. An SUV sibling is also on its way, and it looks like these are not the only two EVs planned under the GMC brand. A new report from the Detroit Free Press quotes Lynn Thompson, president of Thompson Buick GMC Cadillac in Springfield, Missouri, saying the Sierra is also embracing zero emissions.

“There will be an all-electric Sierra pickup, but no timeline yet. But the plan is to make it electric. This whole electric thing is a moving target.”

It’s a decision that makes perfect sense when you take into consideration Ford has been teasing the F-150 Electric for a long time and is inching closer to the truck’s launch. It is believed the eco-friendly Sierra will be built at the same factory in Hamtramck, Michigan, which is benefitting from a massive $2.2 billion investment from GM.

The important disclosure coming from Lynn Thompson was allegedly made during a recent dealer meeting where it was also announced the Hummer SUV is set to be officially revealed in early 2021. We’re hearing a potential February debut, while the electric Sierra will be unveiled “soon.” It’s unclear whether the EV truck will effectively be a Sierra sans the combustion engine or a Sierra-like truck in terms of size and capabilities. 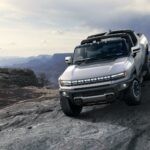 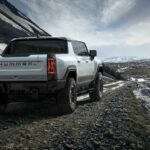 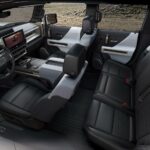 We’ll have to wait and see where the Sierra electric will fit in the lineup compared to the Hummer, but our money is on a lower positioning in the family as to avoid clashing with the four-door-only truck that revives an important moniker. Chevy’s already confirmed electric pickup planned to arrive in the coming years is likely to slot beneath the two GMC electric utes.