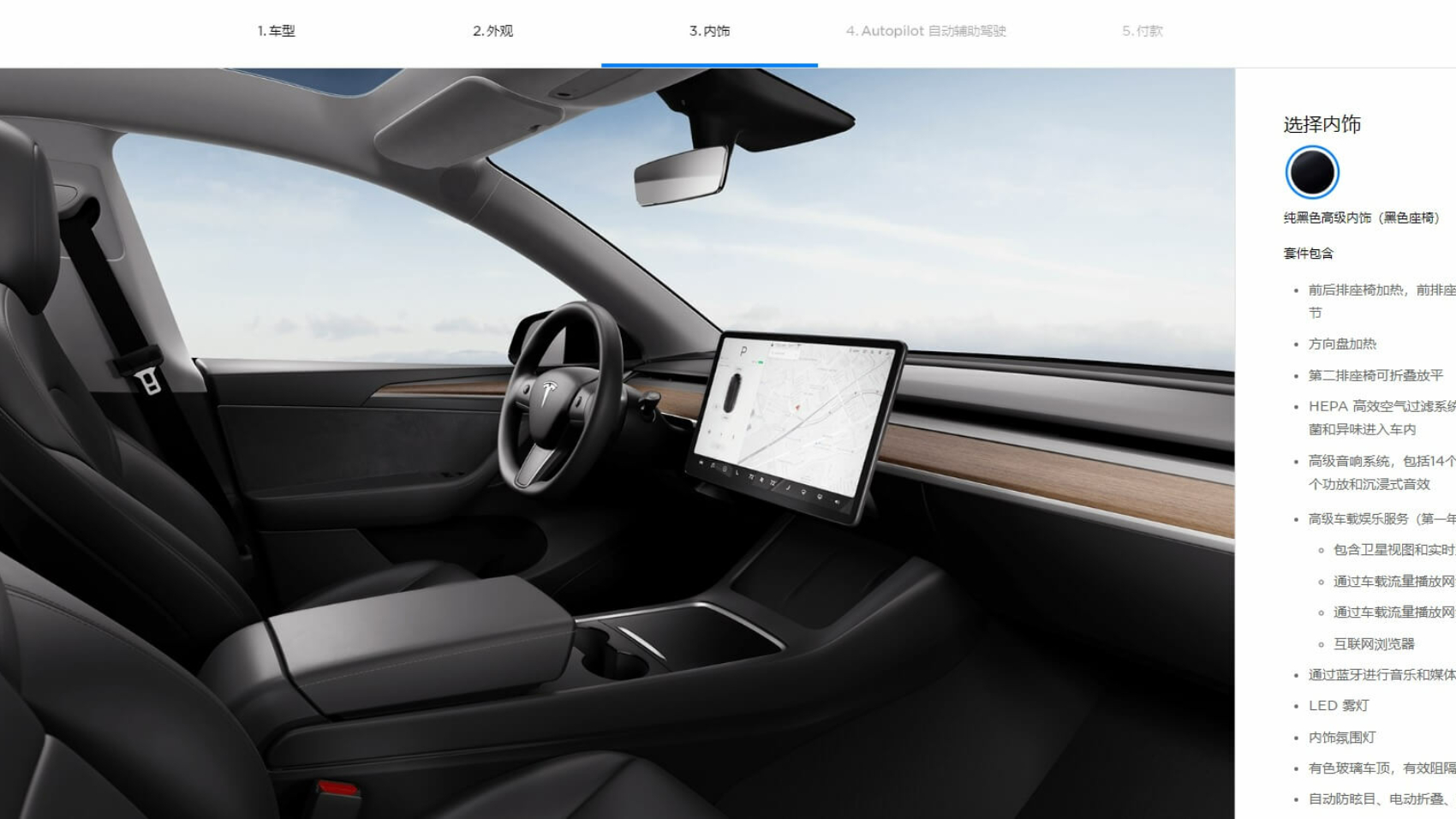 We’re getting a feeling of déjà vu as the Tesla Model Y for the Chinese market is getting similar revisions as the local Model 3. Much like the sedan got a discreetly revised interior in the People’s Republic before the changes were adopted by the US-spec variant, the electric SUV now boasts an updated center console that eschews the glossy look for a matte finish.

Many will be glad to see this change as shiny surfaces inside cars are in most cases a fingerprint magnet while a matte look is less prone to smudges and scratches. You’ll also notice the CN-spec 2021 Model Y is fitted with a sliding tray in front of the cupholders for extra practicality. We’ve already seen the revised center console layout on the aforementioned Model 3, first in China and later on in the Fremont-built version for the US as well. 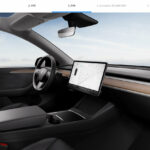 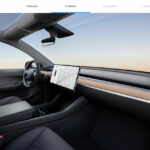 Eagle-eyed readers have also spotted the wood trim on the dashboard now extends on the front door cards to enable a more cohesive look and create a wraparound effect akin to the Model 3 sold in China. It’s likely only a matter of time before Tesla will update the door cards of the US-spec Model Y to match those of its Chinese sibling. It would make sense to happen sooner rather than later since manufacturing costs would come down by streamlining production.

The model year switchover for the Model Y in China also comes along with a heated steering wheel as well as a High-efficiency particulate air (HEPA) filter.

Note: For the sake of comparison, we have attached a side by side comparison of the Model Y sold in China from January 1, 2021 and the current Model Y available in the United States to better see the changes brought by the model year transition.