Mitsubishi unveiled an upgraded version of the Outlander PHEV earlier this year, but the electrified derivative is still based on the previous generation of the SUV. The new one equipped with conventional powertrains has been out for a few months, but you’ll have to wait a little bit more until the plug-in hybrid model will switch to the next-gen variant.

Meanwhile, two teaser images announce the 2023 Outlander PHEV will come with a bigger battery resulting in greater range along with more power for improved performance. Interestingly, the transition to the next generation will bring three-row seating for the electrified variant, unlike the current PHEV available exclusively with only five seats.

We’re expecting the revamped model to be mechanically related to the latest Nissan Rogue seeing as how the regular Outlander borrows quite a few components from it. No firm details have been released regarding the powertrain, but it’s worth pointing out the PHEV version recently switched from a 2.0-liter gasoline engine to a bigger 2.4-liter unit. That bumped output from the previous 117 hp (87 kW) and 186 Nm (137 lb-ft) to 126 hp (94 kW) and 201 Nm (148 lb-ft). 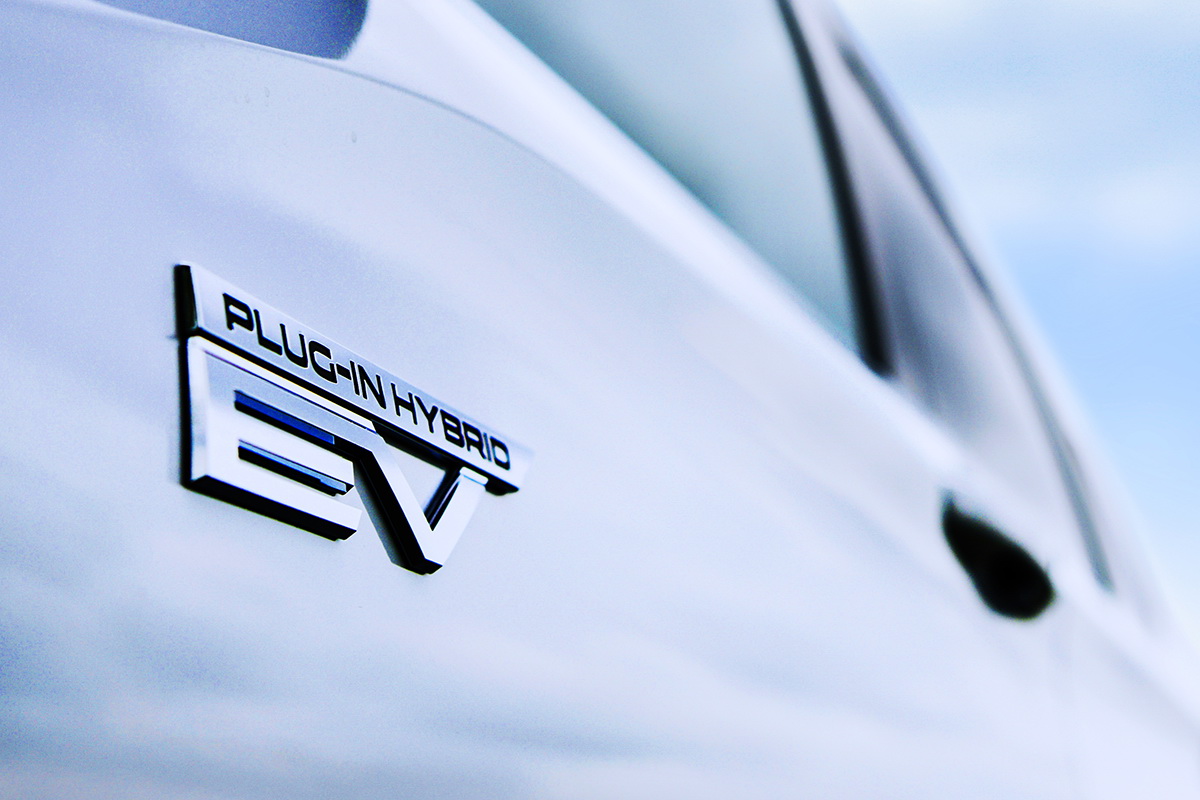 The latest update for the current Outlander PHEV also brought a beefier rear-mounted electric motor with 94 hp (70 kW) instead of the previous 80.5 hp (60 kW). Changing the internal combustion engine and upgrading the e-motor has allowed Mitsubishi to increase the plug-in hybrid powertrain’s combined output to 221 hp (165 kW).

It should be mentioned the Outlander PHEV on sale today relies on a slightly bigger battery pack than before, bumped from 12 kWh to 13.8 kWh. This translates into a slightly longer purely electric range of 24 miles (39 kilometers). Not only that, but the maximum speed available in EV mode has increased to 83 mph (134 km/h).

We’re expecting its replacement to improve all these numbers and offer greater practicality thanks to the confirmed three-row seating. Mitsubishi will have it on sale in its domestic market Japan at some during the current fiscal year (ending in March 2022) prior to launching the Outlander PHEV in North America during the latter half of next year.