The latest Chevrolet Corvette represents a huge departure from all the previous seven generations by moving the engine behind the seats. As it turns out, the C8 could further distance itself from its predecessors by adopting a hybrid powertrain for the very first time. It’s supposedly called E-Ray, and based on a new report, it could be well worth the wait.

According to Muscle Cars and Trucks, the Corvette E-Ray will rely on the trusty 6.2-liter naturally aspirated V8. The gasoline LT2 engine will soldier on with just under 500 horsepower, but combined with the added oomph coming from one electric motor feeding from a battery pack. In a shock move, we’re hearing one of the most iconic American performance cars will have all-wheel drive.

The report goes on to say the hybrid Corvette will offer a combined output of 650 hp after taking into account the extra muscle delivered by the electric motor. The latter will allegedly drive the front axle to enable the AWD layout and provide the sports car with an electric top speed of up to 35 mph (56 km/h). When in electric mode, the V8 will be shut off, effectively making the Corvette E-Ray a front-wheel-drive car in the same vein as the Ferrari SF90 Stradale. 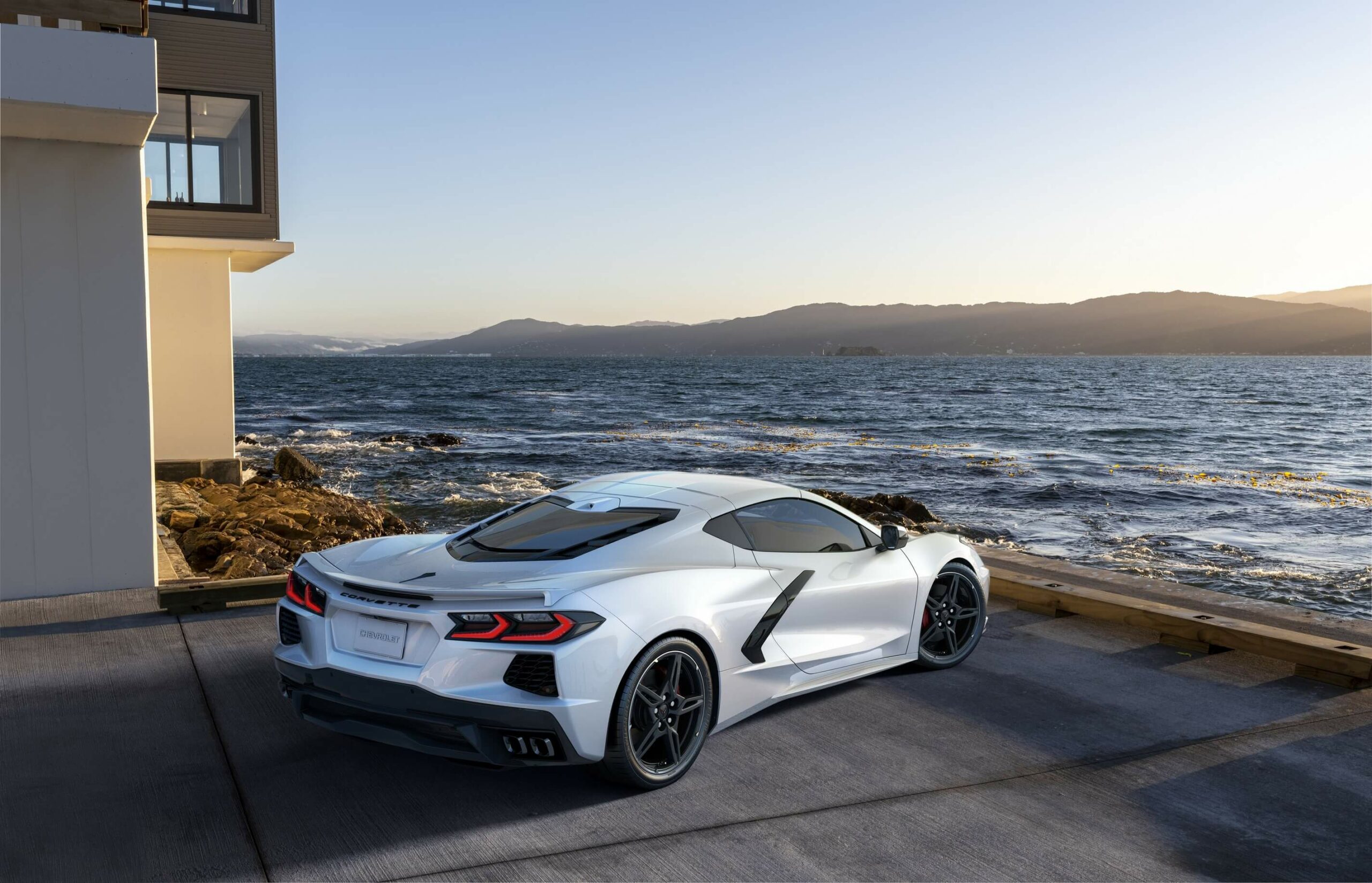 The jury is still out on whether it will be a regular hybrid or a PHEV, but Muscle Cars and Trucks is confident it will keep the dual-clutch, eight-speed automatic transmission of the standard Corvette. Regenerative braking will send energy back to the battery pack for extra efficiency, while acceleration to 60 mph is said to take in the low two-second territory.

Chevrolet is expected to unveil the Corvette E-Ray at some point in 2023 to coincide with the 70th birthday of the fabled performance machine. Eventually, a Zora hybrid will allegedly follow, packing as much a 1,000 horsepower.