The Volkswagen Group’s first MEB-based dedicated electric vehicle, the ID.3, has only been around for a couple of years, but in today’s highly challenging market, it already needs an update to remain fresh and competitive. For this reason, it shouldn’t come as a surprise the EV compact hatchback will be going through a series of changes as early as next month.

German magazine Auto Bild has learned from VW the ID.3 built from November onwards will see its infotainment upgraded from the current 10-inch setup to a more generous 12-inch diagonal. Not only that, but the touch-sensitive slider to adjust the climate settings will receive illumination for ease of use during the evening.

The revised ID.3 coming in just a few weeks will also receive better fabrics in some parts of the interior cabin while the higher-end trim levels are going to be fitted with fancy Alcantara on the door cards for a more premium feel. VW Passenger Cars’ boss Ralf Brandstätter told Auto Bild these changes are being made as a result of criticism received from customers. 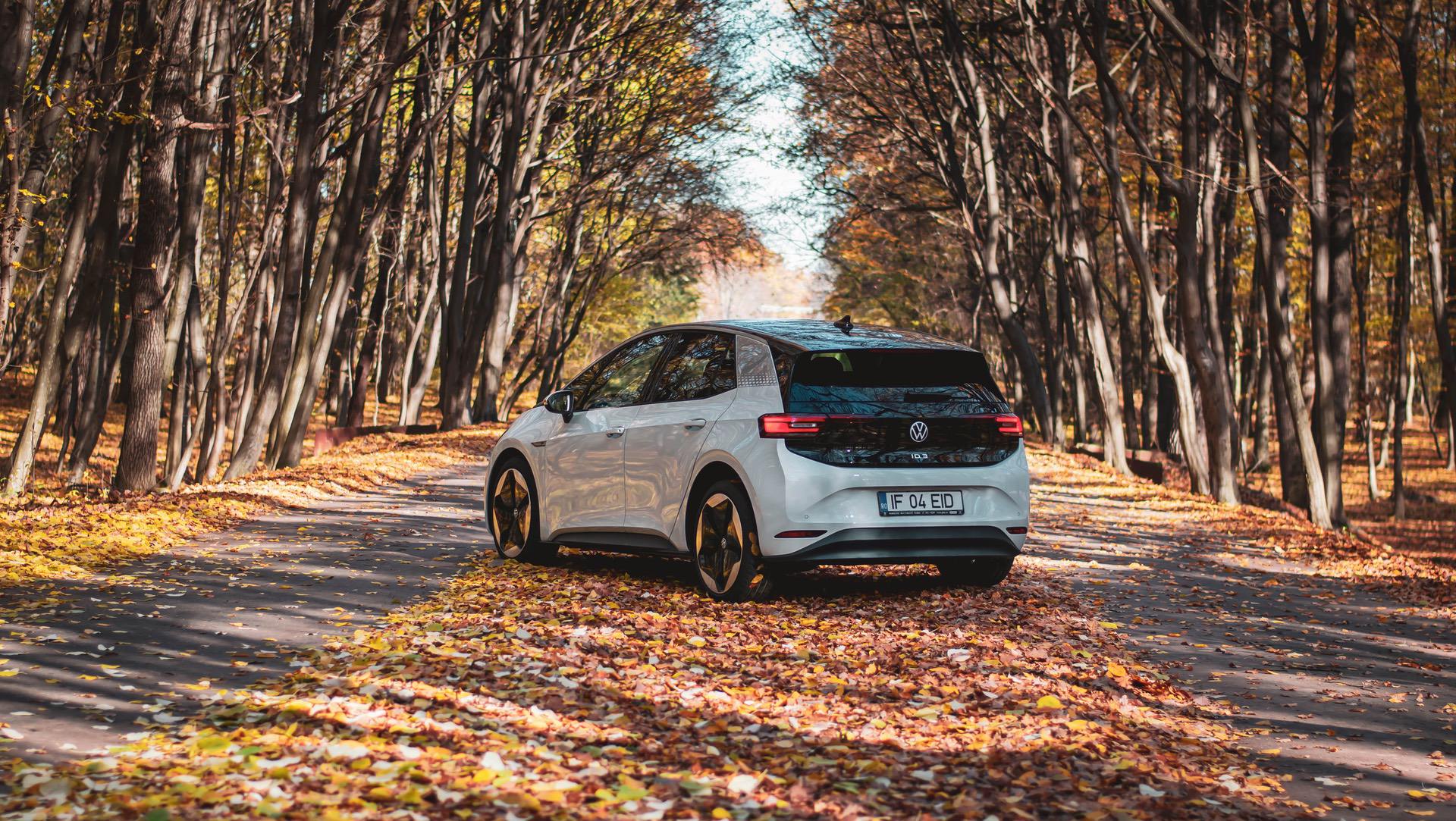 A more substantial update is already planned for early 2023 as VW is moving forward with the mid-cycle update’s launch for the ID.3. The zero-emissions hatch is set to get a more upmarket interior with decorative stitching instead of plastic, completely new door cards, while the exterior will feature a redesigned hood and different fenders. At the back, the LED taillights will also be tweaked.

The ID.X hot hatch concept is also expected with the facelift, bringing a dual-motor setup with all-wheel drive and plenty of punch. It’ll likely go by the name of ID.3 GTX, but don’t expect as much power as the concept since VW will dial down the electric motors to churn less than the 329-hp output of the ID.X.