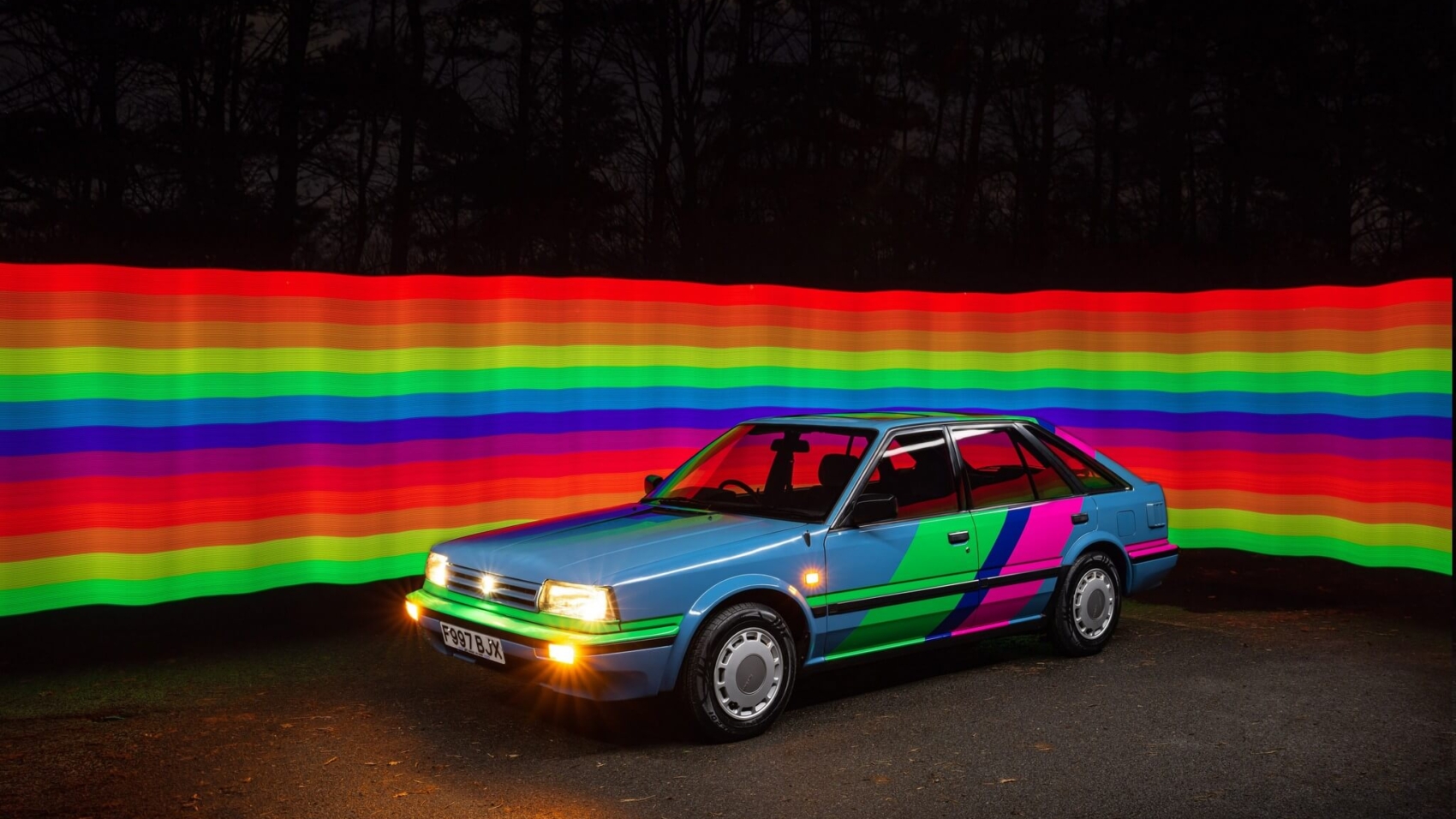 Nissan is in a festive mood as it’s celebrating the 35th anniversary of car production at its factory in Sunderland, UK. To mark this special occasion, it has decided to convert the first model ever built there to electric propulsion by combining the Bluebird with the Leaf. Gone are the internal combustion engine and gearbox of the donor car, now replaced with the e-motor and the 40-kWh battery sourced from the once-popular EV.

The Japanese automaker claims it took a lot of work to create the electric Bluebird as the engineers decided to optimize weight distribution by installing the battery cells between the engine bay and the trunk. In addition, the boxy hatchback has an uprated suspension to cope with the added weight commanded by the battery pack. 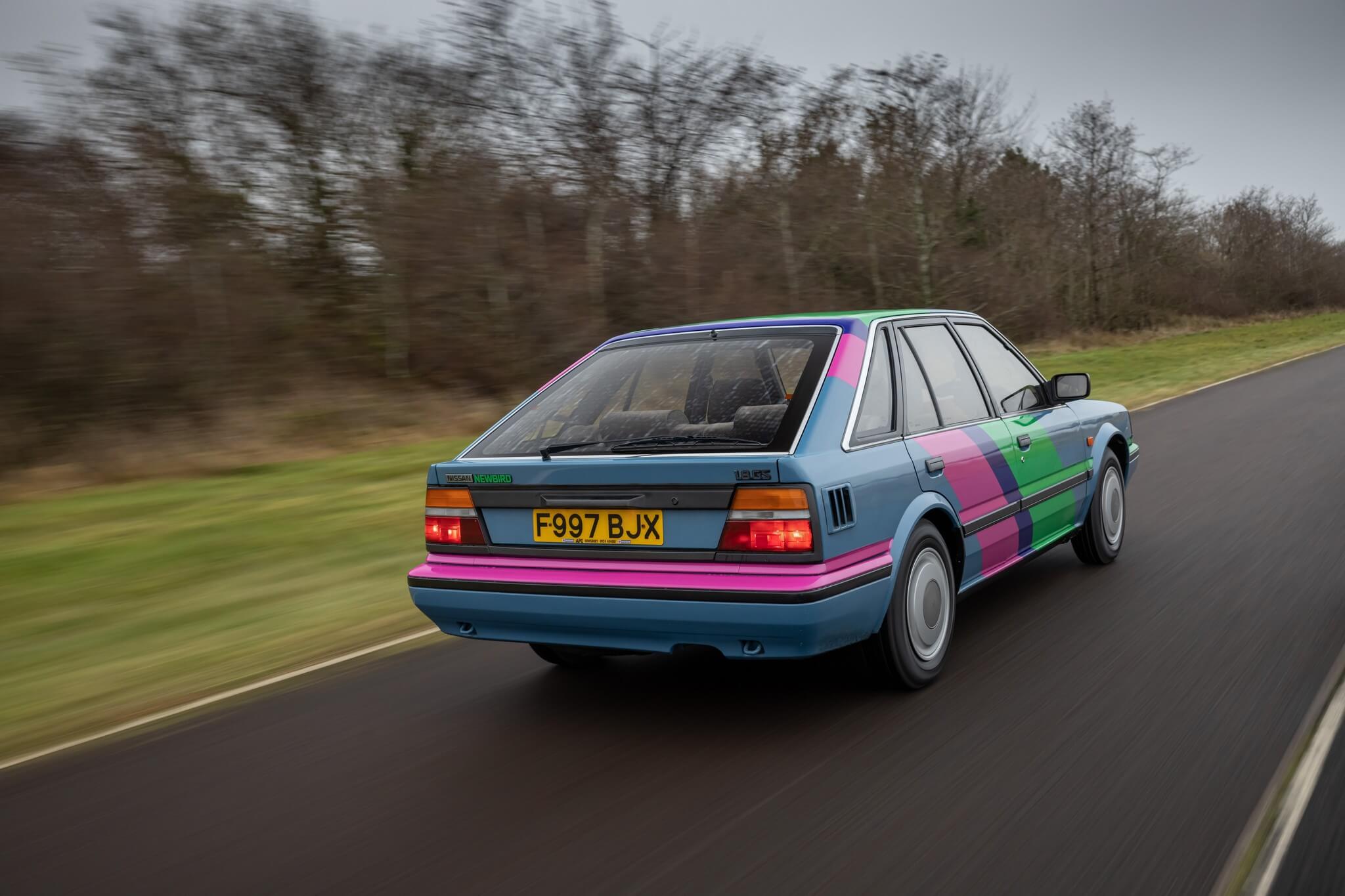 This restomodded “Bluebird” benefits from updated brakes, steering, and heating, which are all now electrically powered. Other miscellaneous tweaks include an illuminated Nissan badge and a glorious 1980s colorful livery. It retains the original fuel flap where the charging port has now been integrated to juice up the battery at a maximum rate of 6.6 kW. Interestingly, the fuel gauge actually works, but it obviously shows the battery’s state of charge rather than how much gasoline you have left.

The Bluebird is a one-off project and hasn’t been homologated for public roads. Nissan does estimate it hits 62 mph (100 km/h) in about 15 seconds, which is nearly double the time it takes the Leaf to complete the same task. With the battery fully charged, the unique EV should cover roughly 130 miles (209 kilometers) or considerably less than the 40-kWh Leaf with its WLTP rating of 168 miles (270 km). Side note – the more expensive version fitted with the larger 62-kWh pack can cover 239 miles (385 kilometers) based on the same test cycle.

As you have probably heard by now, the Leaf as we know it will cease to exist in 2025 when it will be replaced by an electric crossover. The latter was officially teased at the end of last month when Nissan unveiled the Chill-Out concept. 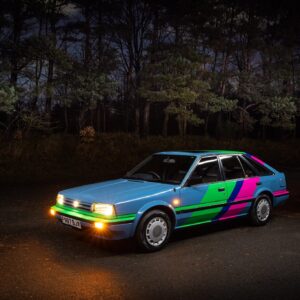 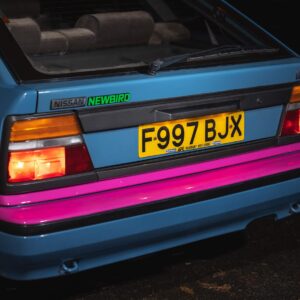 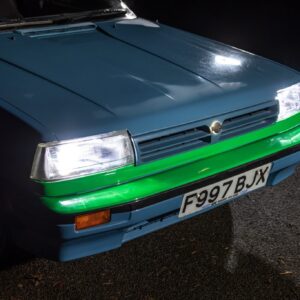 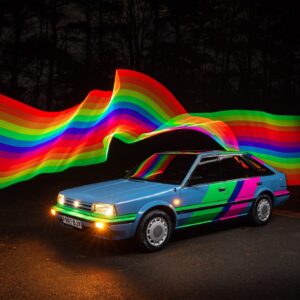 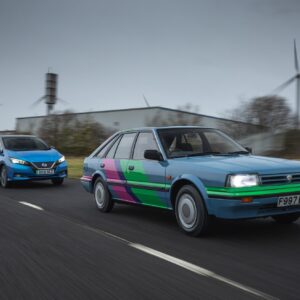 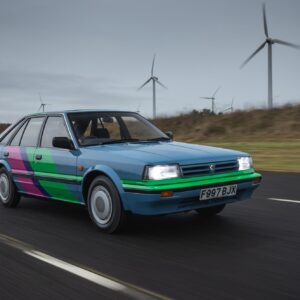 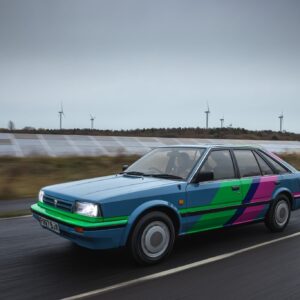 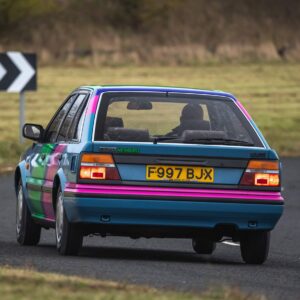 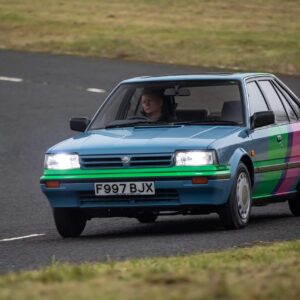 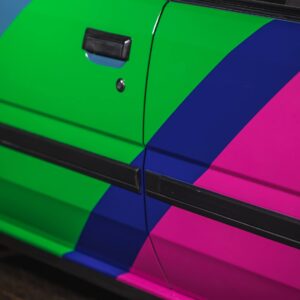 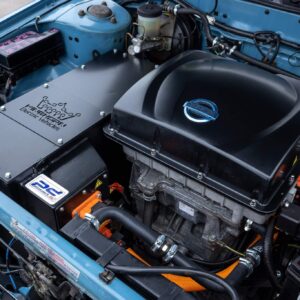 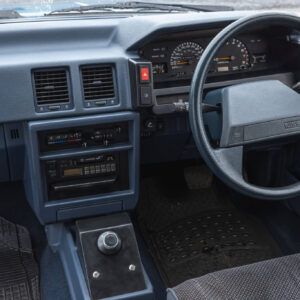 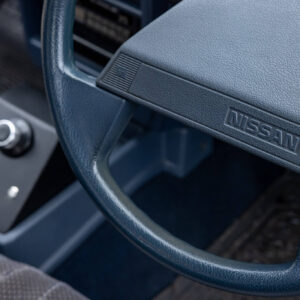 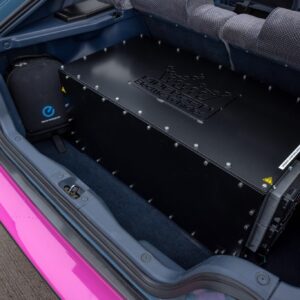 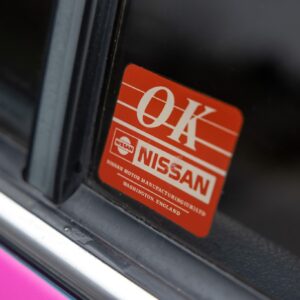 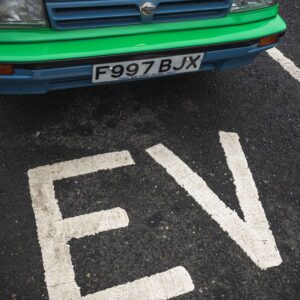 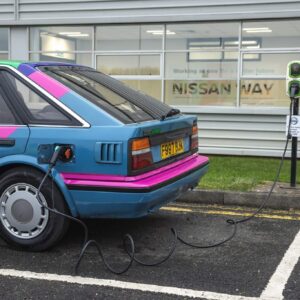 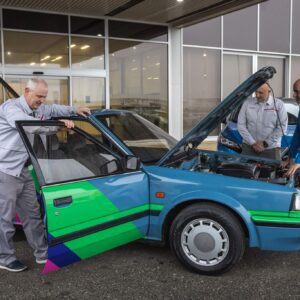 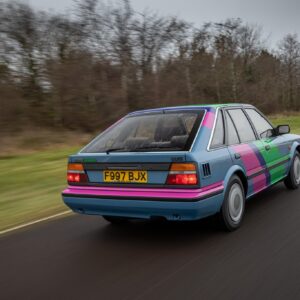 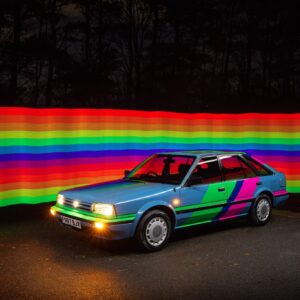