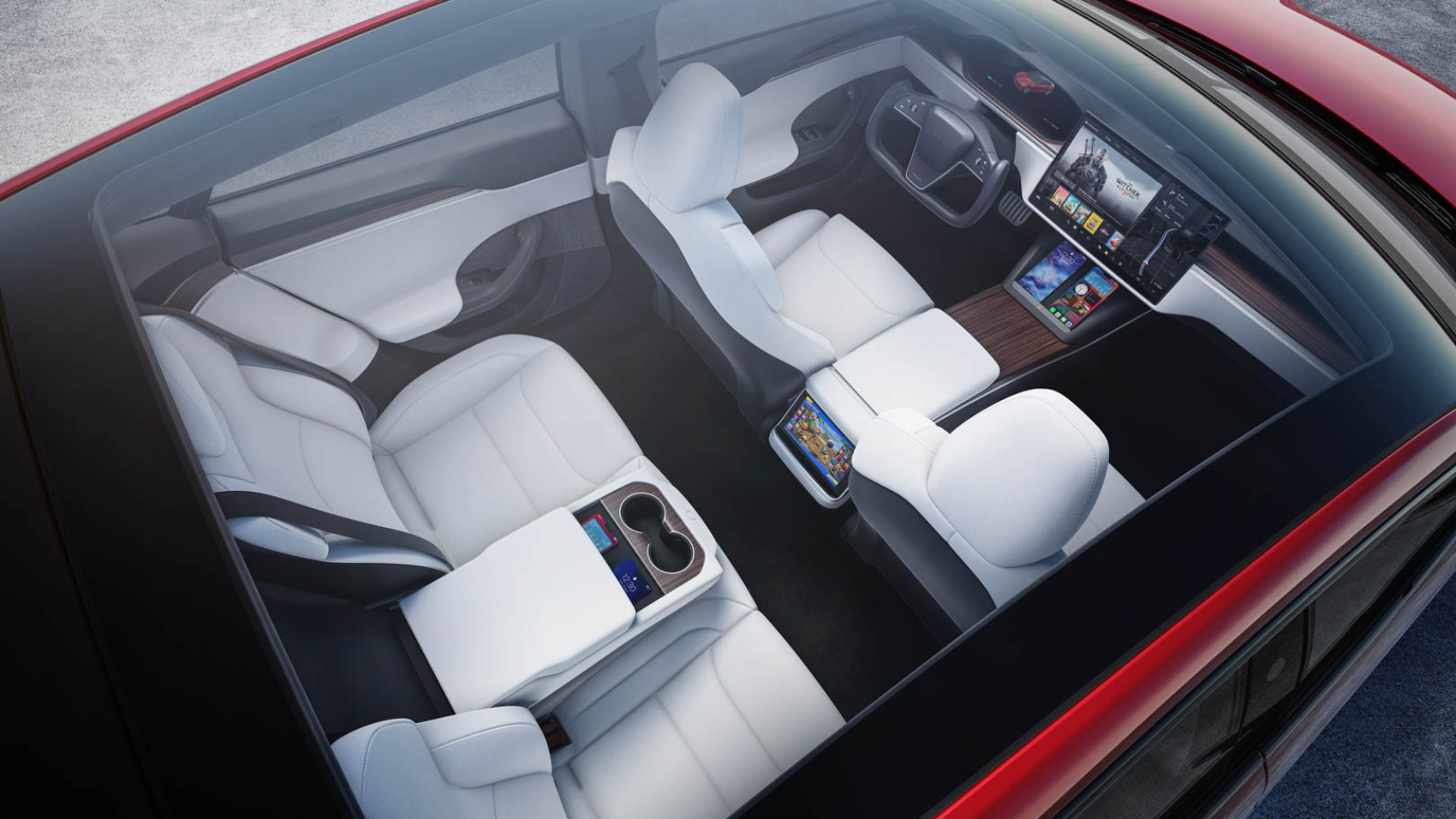 When Tesla refreshed the Model S and Model X at the beginning of the year, the electric sedan and SUV received a new piece of hardware. We are specifically talking about noise-canceling microphones built into the front seats, which are not currently available in the lesser Model 3 and Model Y. The newly added kit has been pretty much useless, until now.

Tesla introduced software update 2021.44.5 this week, which effectively turns on a newly added Active Road Noise Reduction function. According to the Palo Alto EV manufacturer, it “reduces road noise by creating quiet zones near headrests.” The company is giving owners the choice to have the feature turned on or off, so you’re not going to be stuck with it should you prefer to hear road imperfections.

Early impressions provided by people who have tested the new feature say Active Road Noise Reduction works on a rather subtle level. It does make a difference, but the noise-canceling microphones do not bring a major improvement in terms of making the cabin quieter. However, that could change with time as Tesla might perfect the software and upgrade the function to have a more noticeable impact.

Here is the full description provided by Tesla in the release note: “Your vehicle now has the ability to actively reduce low-frequency road noise while driving on rough surfaces. To accomplish this, the system uses the seat microphones to measure the noise in the cabin, then generates anti-noise through the speakers to create quiet zones around the occupants. To access, tap Audio Settings > Options > Activate Road Noise Reduction.”

It should be mentioned noise-canceling technology inside a luxury car is not a new feature as it has been around for many years. As a matter of fact, it’s not just premium brands that offer this setup as even mainstream models such as the Honda Accord and Nissan Maxima feature active noise cancellation. It makes sense Tesla is also adopting this system for its two high-end models, and we won’t be too surprised if it will eventually trickle down to its more affordable products.

Seeing as how the Cybertruck coming late next year will have massive and chunky tires, the all-electric pickup could certainly use this feature.