Even though electric vehicles are far less complex than conventional vehicles powered by combustion engines, they’re still significantly more expensive. The issue primarily stems from the battery as it represents a significant chunk of the manufacturing costs. It has been gradually coming down in the last several years, but a report from Statista claims 37% of an EV’s total production costs were represented by the battery in 2020.

Stellantis CEO Carlos Tavares informed investors during a meeting this week that electrification increases production costs by 40% to 50% compared to a gasoline or diesel vehicle. He went on to say the automotive conglomerate can’t simply fully transfer the extra costs to the buyer. It’s easy to understand why as very few would buy EVs when they could easily go for an ICE car and save a fortune.

From this, we can deduct Stellantis is currently selling zero-emissions cars at a loss and will do so for a long time coming. Tavares warned investors EVs will become more expensive because maintaining the current prices will force the automaker to “go in the red and we will have to restructure the company.” 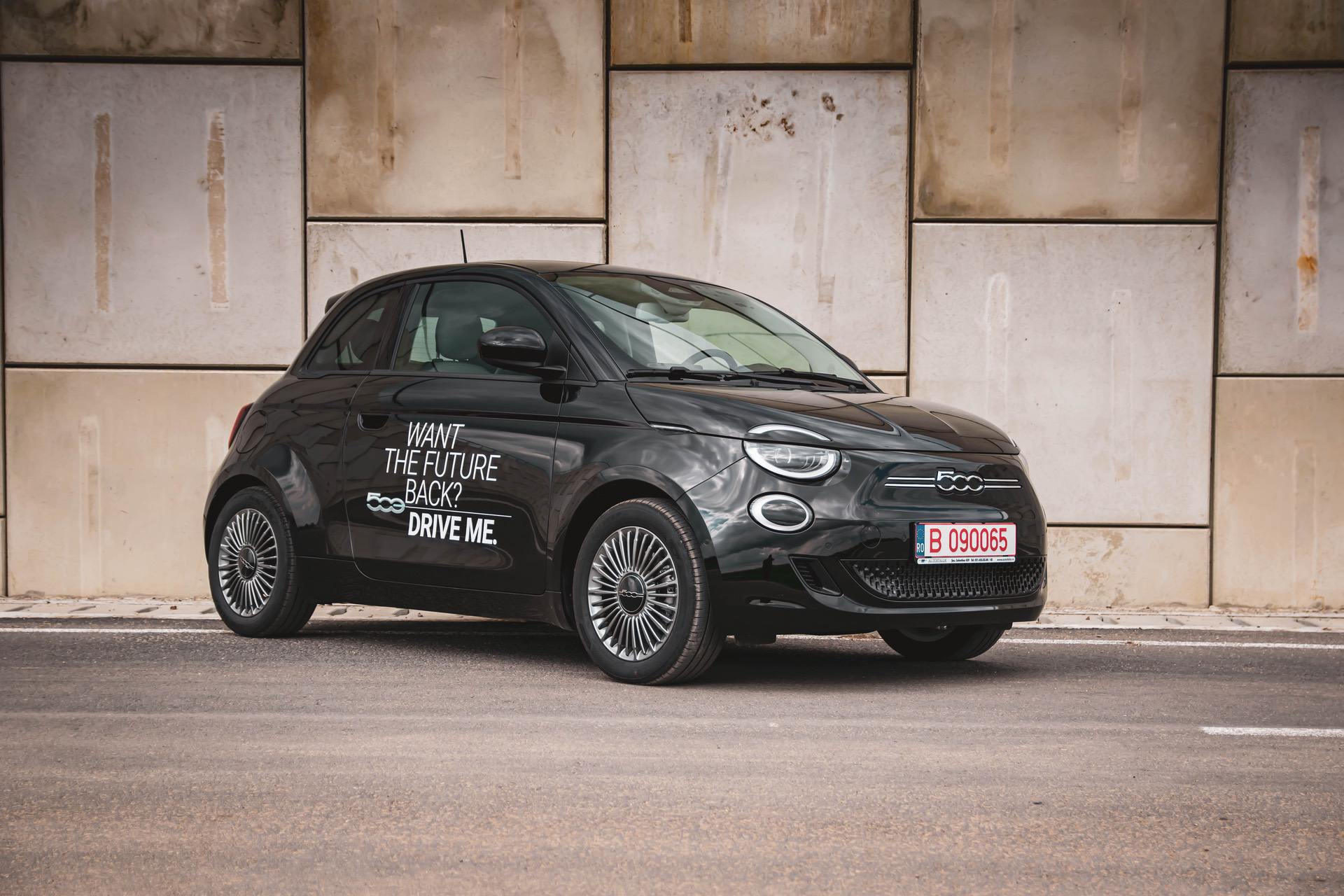 He went on to say Stellantis has no other way but to absorb the extra costs until the gap will shrink. The company is actively looking for ways to reduce costs from other areas to maintain its double-digit operating margins achieved in 2021. To reach this goal, Tavares told investors productivity gains of 10% annually will be necessary until 2027 or so.

One method Stellantis is implementing is to adopt the retailer model that would give the firm far more control in regards to how the cars are sold. In addition, it would shave off the margins paid to dealers as the company would take responsibility for some of the costs. The strategy is being worked on and should come into effect by the middle of next year.

Ideally, Stellantis believes the retailer model will not only cut overall costs but also improve satisfaction thanks to more transparent pricing while having strict control of the profit margins.