Luxury Car Sales: Tesla ahead of BMW in January

Some would argue the comparison between Tesla and BMW is not accurate since the former is not a fully fledged luxury brand. However, most analysts and industry experts put the two automakers in the same category, including Experian. Case in point, Automotive News cites data released by the consumer credit reporting company regarding January luxury car registrations in the United States. 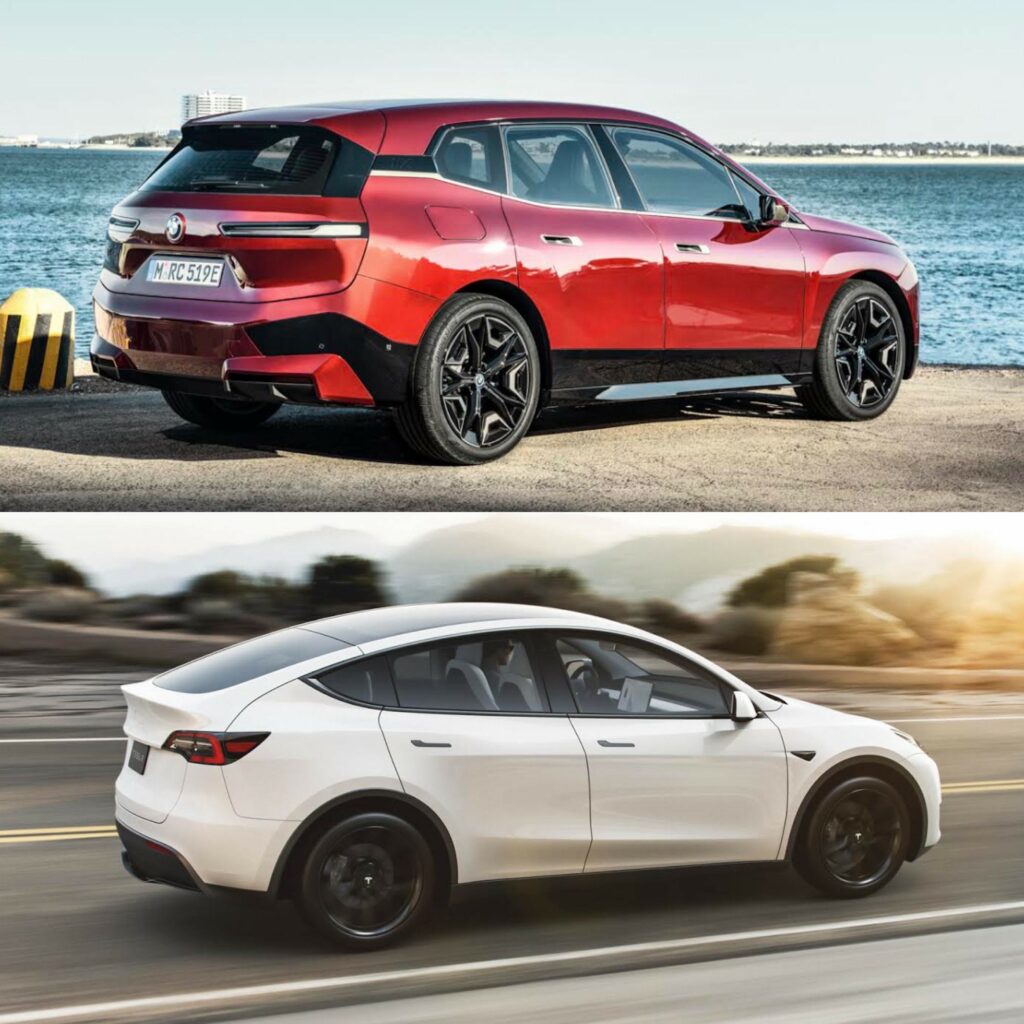 The Tesla and BMW comparison is interesting considering it was an extremely close race last year. The German luxury marque ultimately won by delivering 347,453 cars in the United States. However, Tesla was right behind, with 342,412 units sold. 2022 isn’t looking too good for BMW considering Elon Musk’s company is opening a new plant in Texas and boosting output at its existing Freemont factory.

It’s worth noting the terms “sale” and “registration” are not interchangeable. Why is that the case? Because you can buy a car this month and register it in the next one. Since automakers release sales numbers, data providers such as Experian can only make estimations about registrations. It’s even more difficult to accurately observe Tesla’s performance since it doesn’t publish info on a monthly basis. In addition, the EV manufacturer doesn’t break out US sales numbers.

As you might have heard, Tesla is expanding its European presence by opening a new plant in Germany. A few days ago, the company received the necessary stamp of approval to kick off series production of the Model Y crossover. It goes without saying it will have a positive impact on the company’s sales performance on the Old Continent in 2022.