Maserati has announced plans to become a purely electric brand by the end of the decade. Leading the way for the Italian marque’s bold EV agenda will be the GranTurismo. The next-generation sports car will carry the Folgore suffix, which will be used by all zero-emissions cars going forward. The new GT without a combustion engine is going to break cover later this year before going on sale in 2023.

Surprisingly revealing teaser images have been published by the Stellantis brand, along with some juicy technical specifications. The Folgore GranTurismo will pack a whopping 1,200 horsepower to hit 62 mph (100 km/h) in less than three seconds. Flat out, the electric supercar will reach in excess of 186 mph (300 km/h). With one electric motor at the front and another at the rear, the performance EV is going to benefit from all-wheel drive. 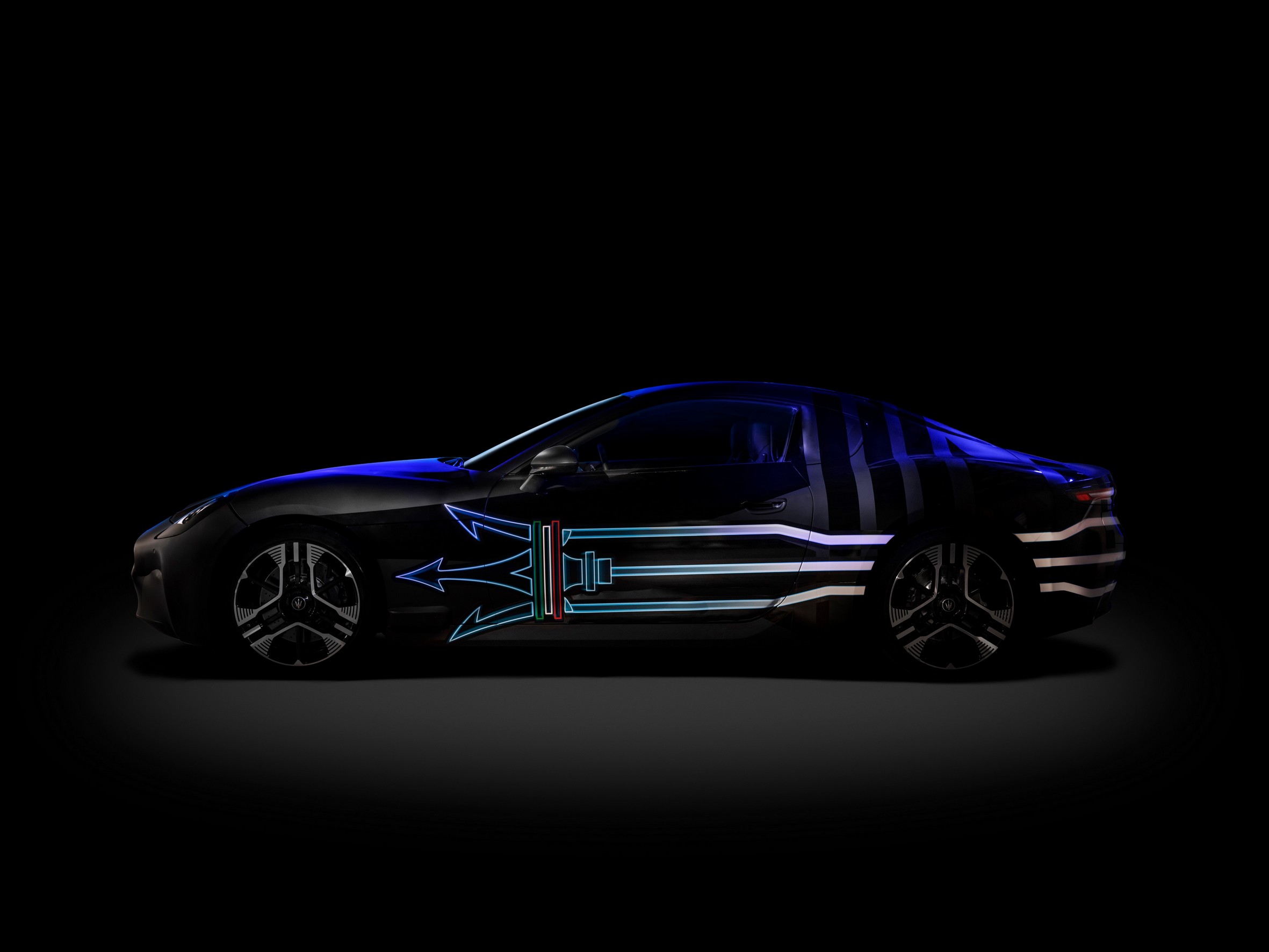 The revamped GranTurismo will be assembled at home in Mirafiori and promises to deliver “cutting-edge technical solutions derived from Formula E, superb performance, comfort and elegance.” In addition, Maserati says the equivalent GranCabrio is also earmarked for a release sometime next year and it too will be offered as an EV.

Debuting in the coming days after several delays, the midsize Grecale crossover will spawn an electric variant in 2023 to follow the combustion-engined model and its mild-hybrid tech. By the middle of the decade, the next-generation Quattroporte will also offer an EV version, along with the MC20 performance coupe as well as the replacement for the fullsize Levante SUV. 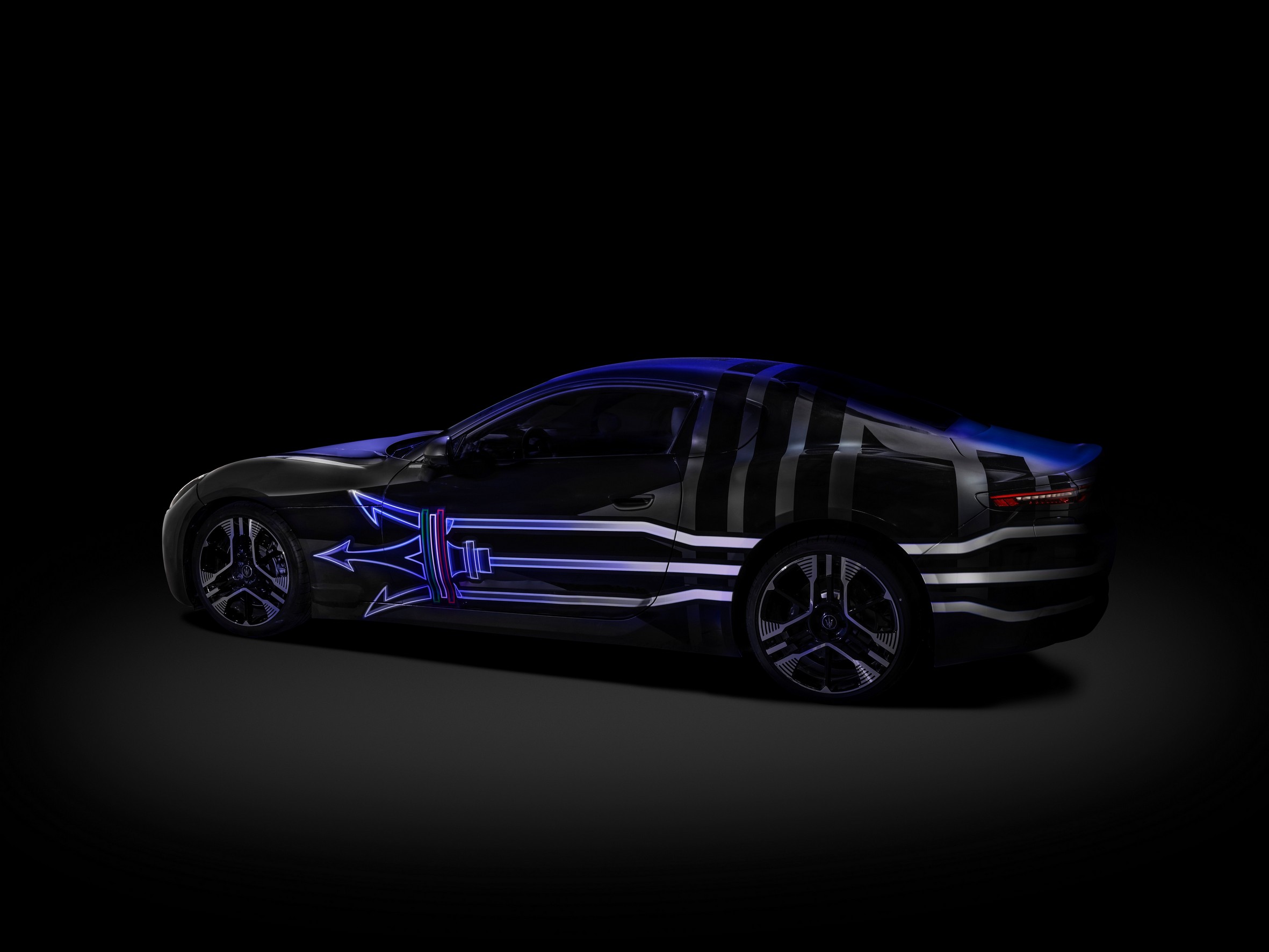 Interestingly, Maserati isn’t saying a word about the smaller Ghibli sedan, which might not be included in the company’s future. That being said, the Italian brand has not specified if and when it will discontinue the aging model. By 2025, the company with the Trident logo says all of its models will offer an EV option, which could mean the Ghibli will be axed within the next three years.