BMW’s iX doesn’t have a ton of competition at the moment. The Audi e-tron and Tesla Model X are both older models and the Mercedes-Benz EQE SUV isn’t here yet. The Cadillac Lyriq will be its most dangerous competitor. However, there is one upcoming SUV that BMW should seriously worry about—the Rivian R1S.

The Rivian R1S is the SUV version of the Rivian R1T pickup truck. While we haven’t driven the R1T just yet, we know several people who have and we’ve yet to hear a bad word about it. However, being a pickup truck, the R1T isn’t a competitor for any BMW to worry about. But the R1S is an SUV that’s very similar in size to the iX (the R1S is a few inches longer, wider, and taller), packs even more range, far more power, and is priced similarly, too. 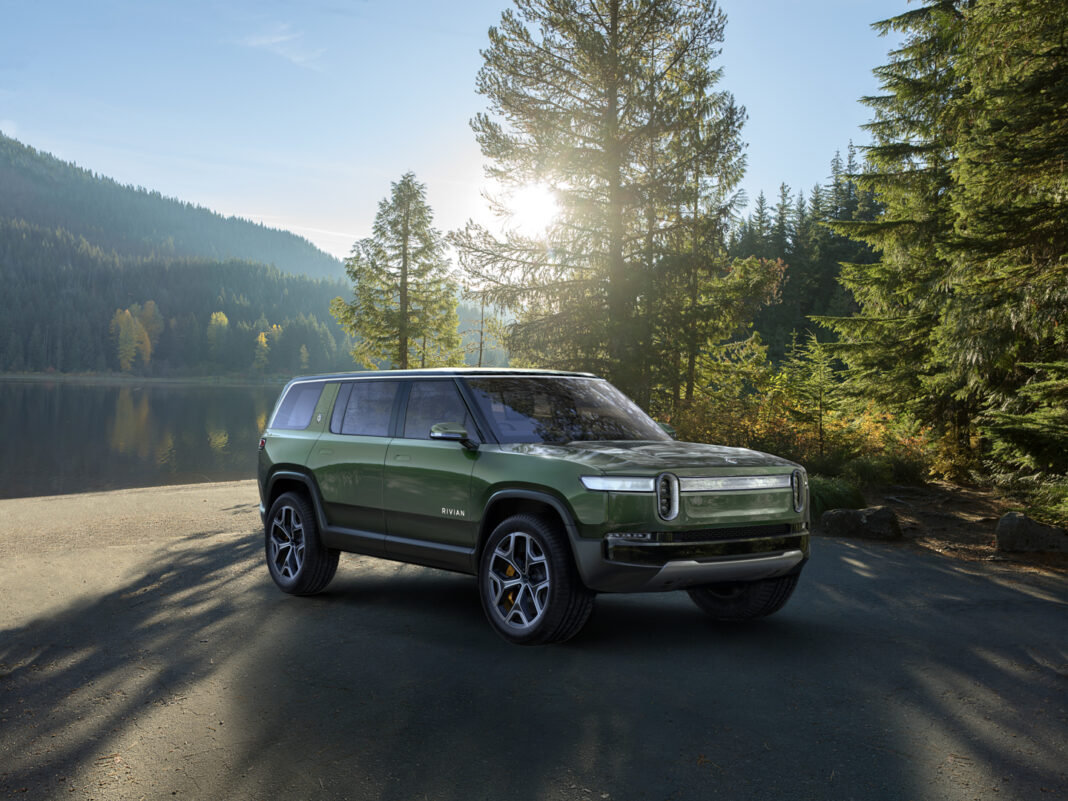 The Rivian is slightly larger, has more interior space, has much more power (835 horsepower and 908 lb-ft of torque), is quicker to 60 mph, has a few more miles of range, looks better, is lightyears ahead of the iX off-road, and comes in at around the same price. But at the same time, the BMW iX has a lovely interior – luxurious, premium, and exciting. 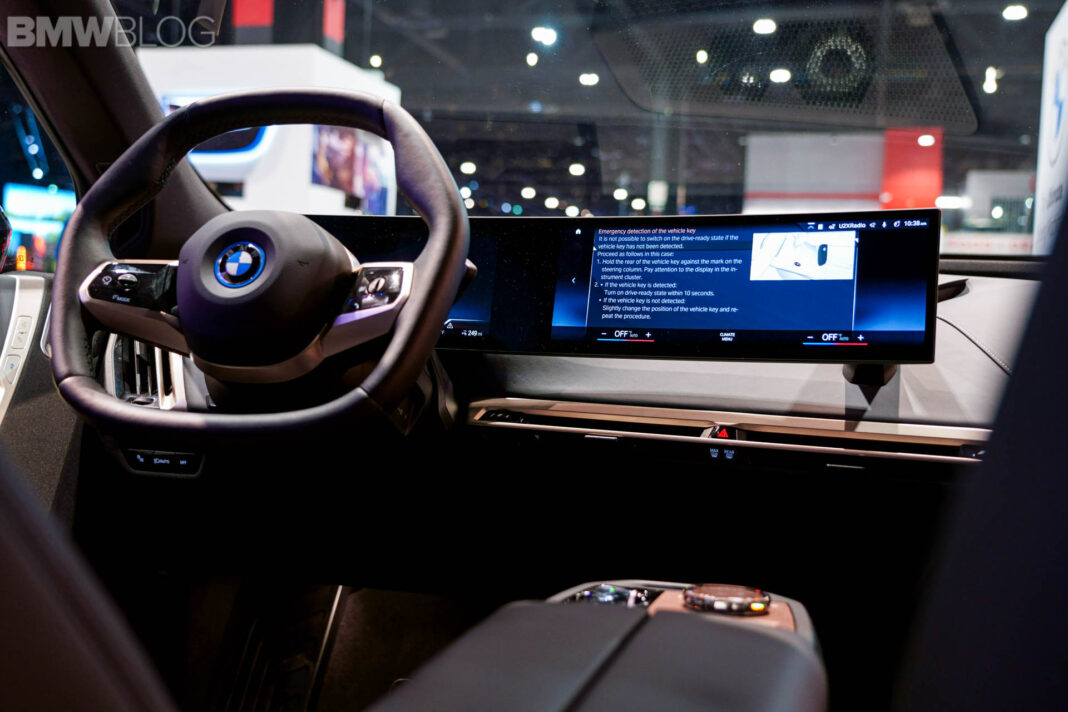 The other advantage the iX has is its dealer network. So far, Rivian has had a difficult time meeting manufacturing demands, which isn’t uncommon for a new brand, but BMW is far better at doing so and its dealer network is vast. If you have a problem with a BMW, there’s a dealer nearby, with available parts, to quickly remedy any issue.

Without driving the Rivian R1S, I can’t say it’s a homerun win over the BMW iX. However, people we know and respect seem to think it’s sensational to drive and it certainly has the on-paper game to make the iX seem a bit pointless. So while we’ll have to get the two cars back-to-back to see which is better, one thing’s for certain: the Rivian R1S is going to be a big problem for every traditional premium brand building electric SUVs.