This isn’t the first time BMW built a hybrid 5 Series. As a matter of fact, this is the third such car to come out of Munich. Therefore, the people saying BMW is late to the game of electrifying cars should probably recheck their sources.

The original hybrid 5 Series was launched in 2011 and was called BMW ActiveHybrid 5. It was a conventional hybrid, not a plug-in model, with 340 HP in total, courtesy of a turbocharged 3-liter straight six engine and a small 55 HP electric motor alongside it. 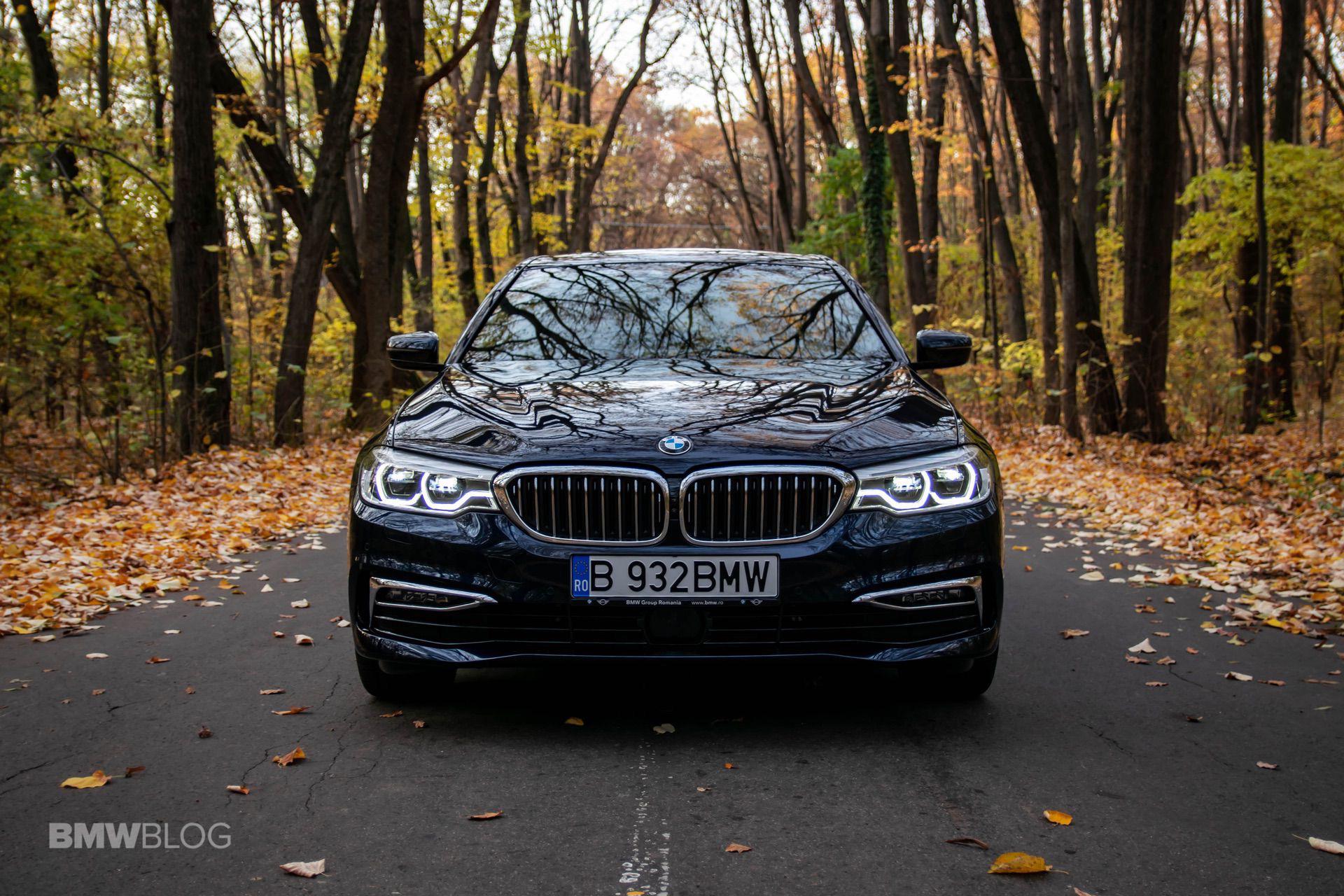 Just like its predecessor, the 530e is meant to be an alternative to those looking for a cleaner experience around town. It also aims at those who use their car daily for short commutes and don’t want to deal with range anxiety whenever they plan a longer trip. How come? Well, BMW made sure you get enough electric range for daily chores while also allowing you to use this car conventionally whenever you need more autonomy.

The new 530e makes use of the latest battery tech developed by the German brand. The only difference compared to its predecessor happened under the rear seats. That’s where a change of batteries took place. Keeping the same size, the new ones now can store 12 kWh instead of the old 9 kWh and out of that, up to 10.8 kWh can actually be used. What’s really fascinating though is that nothing else changed and you can barely tell this is a hybrid in the first place. 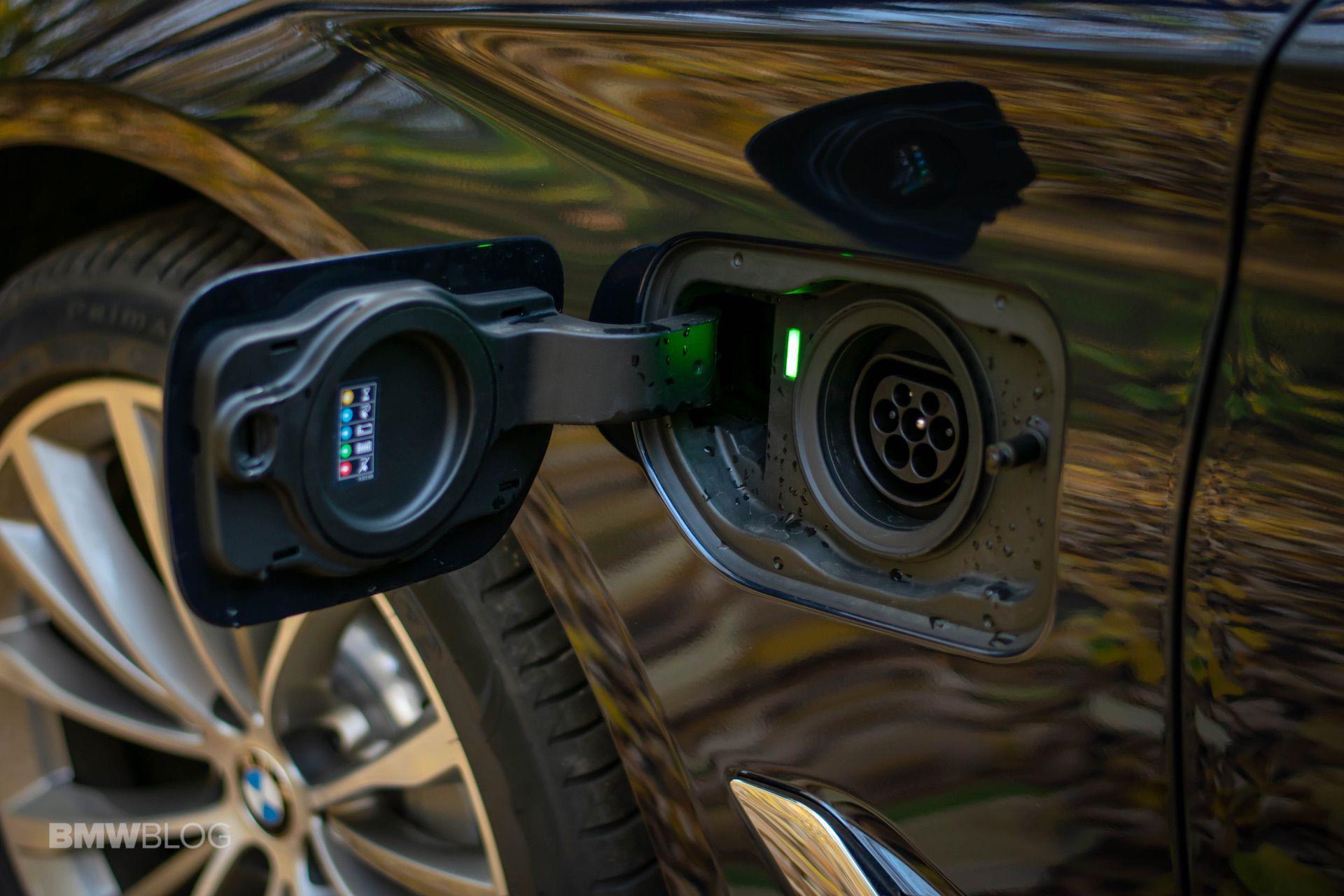 There are three ways of feeding electrons into the battery. One is by connecting the car to a regular household socket (via the provided charging cable) or you could use a charging station and last but not least, the aforementioned internal combustion engine.

Using a household socket will require the most time, BMW saying this would charge the battery in a bit under six hours. Using a charging station will require a bit over three and half hours. There’s no fast-charging option for this car though and you should keep that in mind.

Using the petrol engine to recharge the battery will drastically increase the fuel consumption of the car. Speaking of which, the golden question about the 530e is definitely how much range you can squeeze out of a full battery.

What Is The Electric Range? 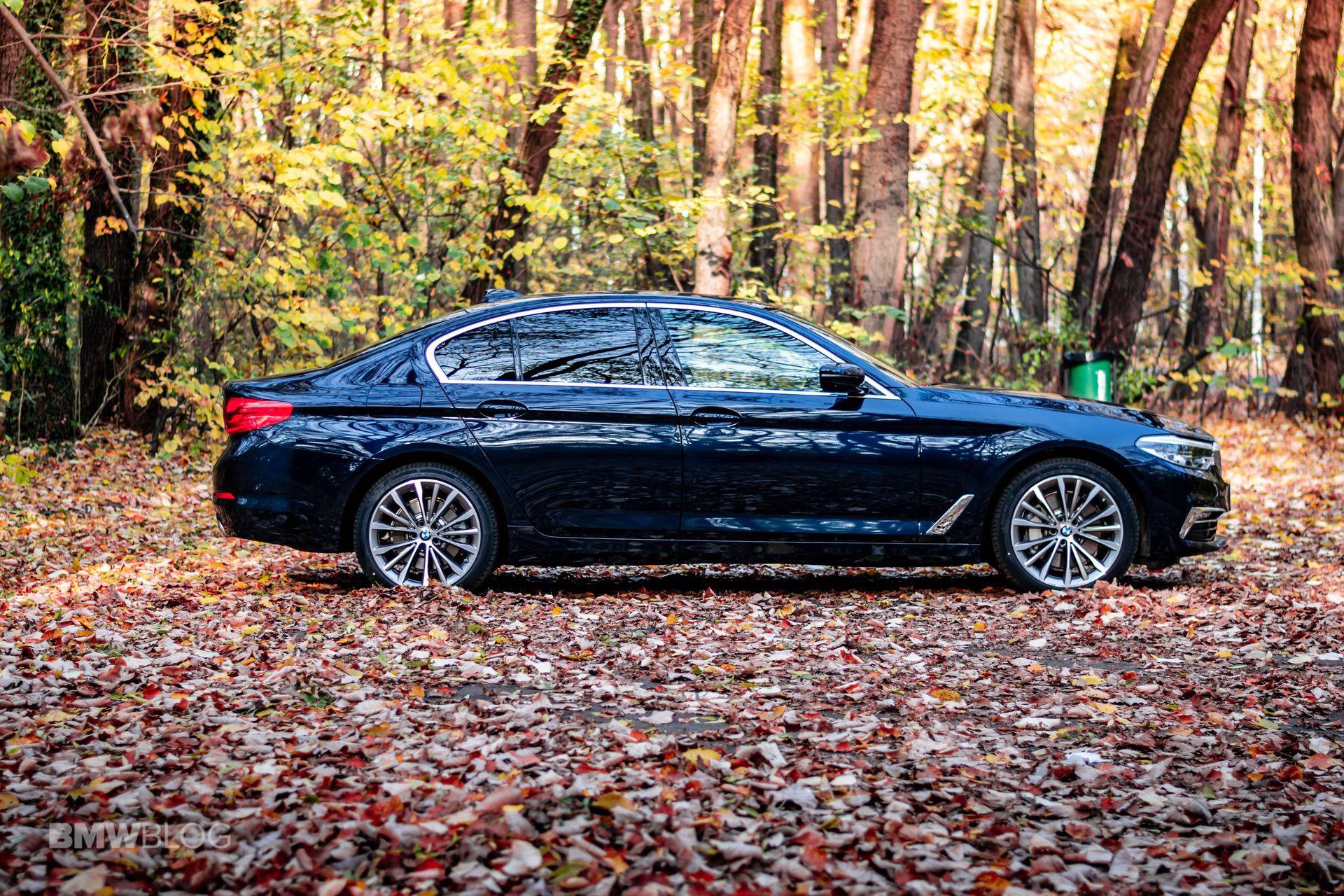 BMW claims the non-xDrive model should be able to cover up to 57 kilometers (35 miles) on a single charge. During my time with the car that figure didn’t go over 40 kilometers though (25 miles) and I should point out that it the test route I used wasn’t entirely in heavy traffic. Once the battery was drained, the fuel consumption figure recorded was around 14 l/100 km (16.8 mpg US).

If the two power sources work together though, say around town, the fuel consumption will vary depending on how far you drive. If you drive for the first 20 miles on electricity alone and then cover another 20 miles using the petrol engine the fuel consumption would probably be around 2-3 l/100 km (somewhere in the 70 mpg US range).

Outside the city limits the car will rely mostly on petrol and the internal combustion engine under the hood. The electric motor does chip in at times but only to maintain speeds and in case you need a bit of boost when accelerating hard. Overall, I saw a fuel consumption of 8 l/100 km (29.4 mpg US) at an average speed of 130 km/h (80 mph). Take it down a notch with the gas pedal and the results are bound to improve. 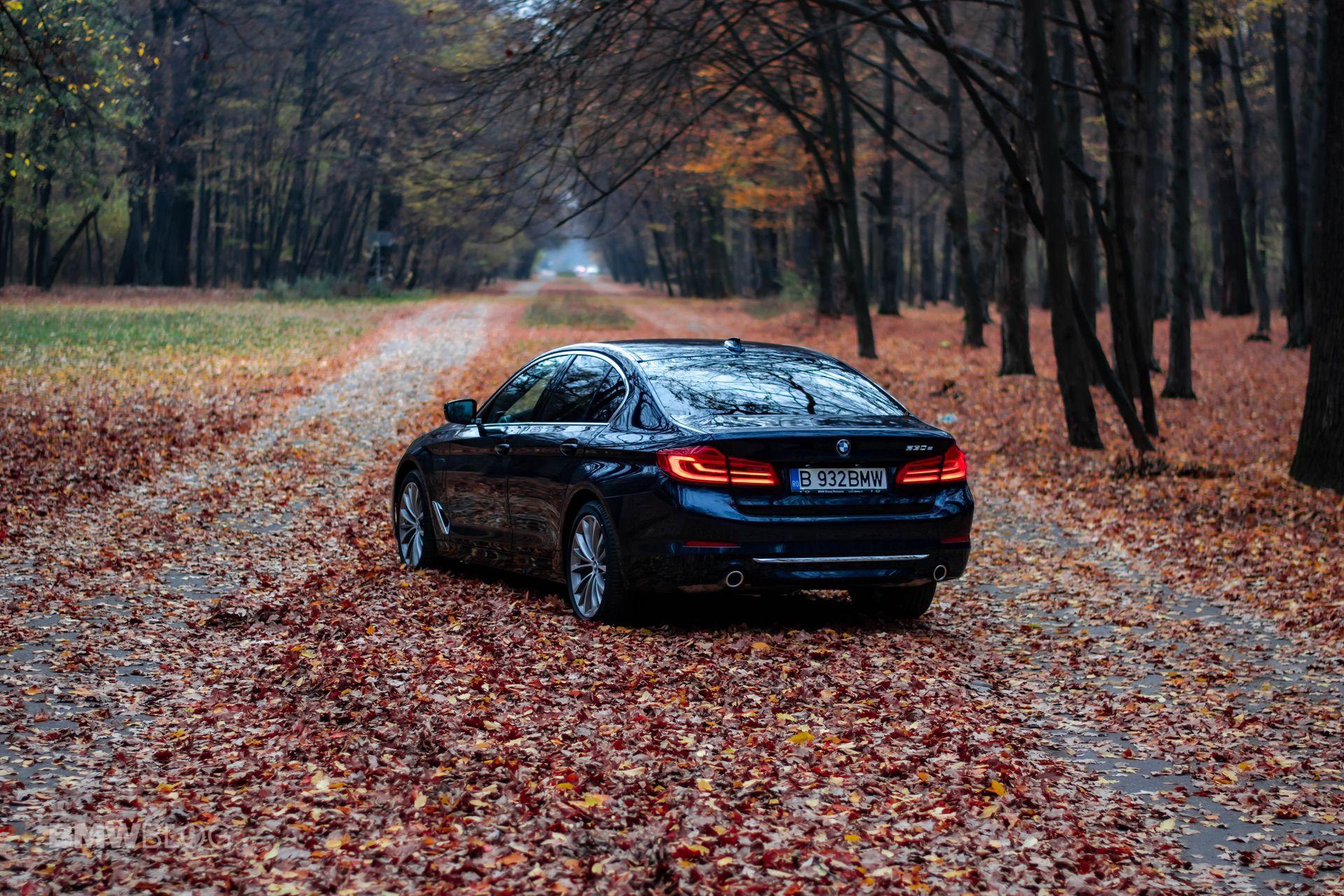 But how exactly does this car drive, considering it has some serious added weight on the rear axle but also instant torque at its disposal thanks to the electric motor? Well, it drives great. The added weight in the back and the light nose courtesy of the small petrol engine hidden under the hood make for an interesting mix.

The front end is light and allows you to turn with confidence. The pedal response is instant, thanks to the electric motor and the overall power provided by the combined motors allows the car to pull hard into triple digit territory. 0-60 takes just 6 seconds and that means this thing will be fast enough for most people. The added weight does come with a couple of issues as well though, mainly in the ride quality department.

There’s noticeably more lean in the corners than there would be on a comparable 530i for example and, over uneven surfaces, the car feels a bit wobbly and unplanted at higher speeds. Furthermore, if you’re a practical man and the boot space is important for you, you’ll be sad to learn that there’s only 410 liters of space in there because the battery packaging takes up some room. It’s not terrible but it does make a difference.

What’s the target audience for this car then? Well, it depends on a number of factors and where you live. In certain countries around the world, subsidies for plug-in hybrids like the 530e are hefty enough to make it an attractive car. Its CO2 emissions are under 50 g/km and that allows you to benefit from other perks as well, in certain cities around the world. In some countries, even the insurance would be lower because of its hybrid powertrain.

As a daily driver, it behaves and feels just like any other 5 Series. It has plenty of power and it’s just as refined and luxurious inside as well. If your daily commute is around 20 miles and you can charge it at home, this car will most likely allow you to drive electrically for 90 percent of the time while also providing no range anxiety on longer trips, where you’d be using it as a normal, internal combustion engine car.

Even if your commute is a bit longer, this car still makes sense as it would still save you some money by running it on electricity alone. Albeit, that still implies you charge it daily so that you can actually benefit from the electric motor and batteries in the back. Therefore, buying a BMW 530e will be dictated almost solely by the possibility of charging it. Without it, you’d be better off choosing a 530i or a 530d if your commute includes lots of highway miles.