The folks at BMWBLOG have recently got behind the wheel of the upcoming BMW i7 electric limousine. In this BMW i7 electric review, we learn about the driving experience and performance of the first-ever BMW 7 Series electric sedan. According to the video, the BMW i7 uses an all-electric drivetrain similar as the one found in the BMW iX.

The i7 is rumored to deliver between 500 and 550 horsepower, and massive amount of torque. There are no official specs yet since all the details are kept under wraps until April 20th. BMWBLOG says that the i7’s acceleration is instant and brutal, making for an extremely fast driving experience. The BMW i7 prototype was also equipped with an air suspension, four-wheel steering, integral steering and electronic adjustable dampers. 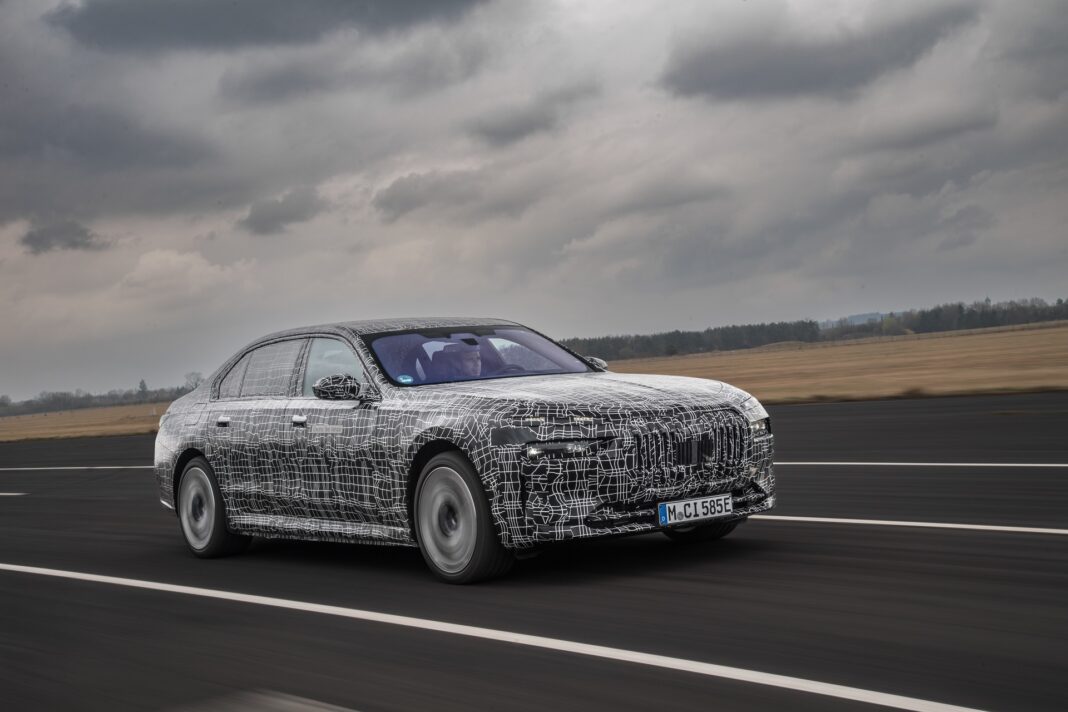 There was no scientific test performed, but the reviewer is confident that a 0 to 62 mph (0 to 100 km/h) will come in the low 4 seconds. As of right now, there’s at least one model variant confirmed — the BMW i7 xDrive60. On BMW’s website, it reveals a few interesting details about the BMW i7 xDrive60, enough that we can begin to make some likely accurate assumptions. For starters, it’s going to have a BMW-claimed maximum range of 324 miles. That range figure tells us it might have the same 105.2 kWh usable battery pack as the BMW iX xDrive50, as that car also has a max range of 324 miles. 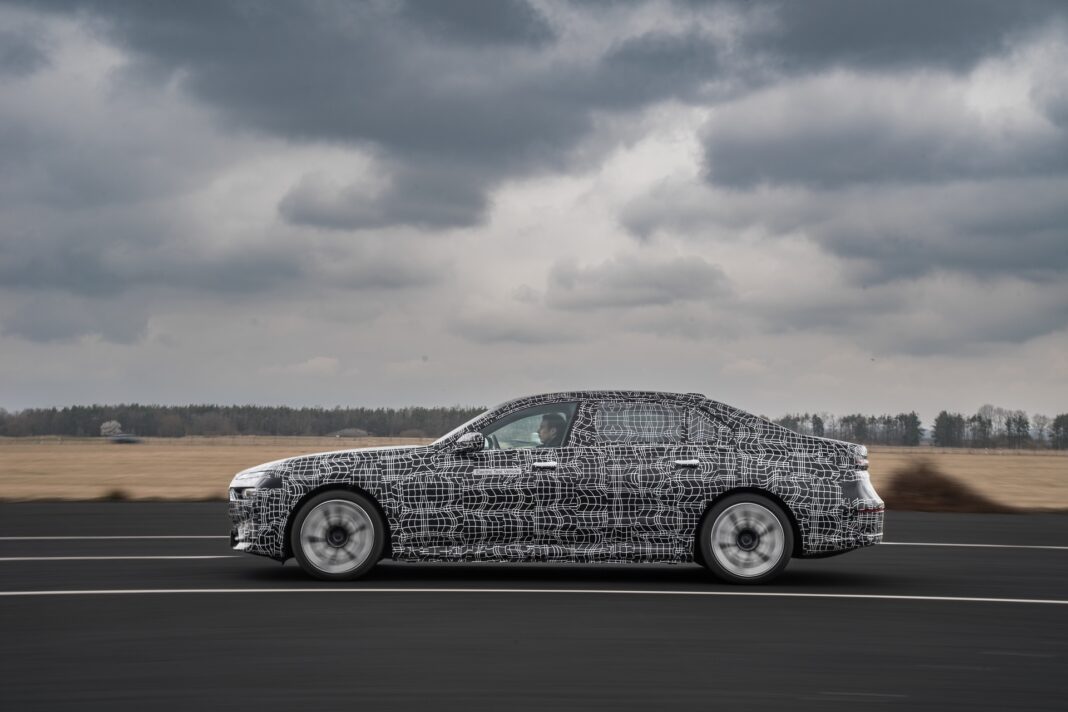 There will be additional models; a higher-performance model and a potential entry-level model. The higher performance model was already teased by BMW CTO Frank Weber. The development boss said that the most powerful 7 Series model will be all-electric which could point to a BMW i7 M70.

However, for now the BMW i7 xDrive60 is all that’s confirmed and these options are all that BMW has released. We’ll see the rest on April 20.