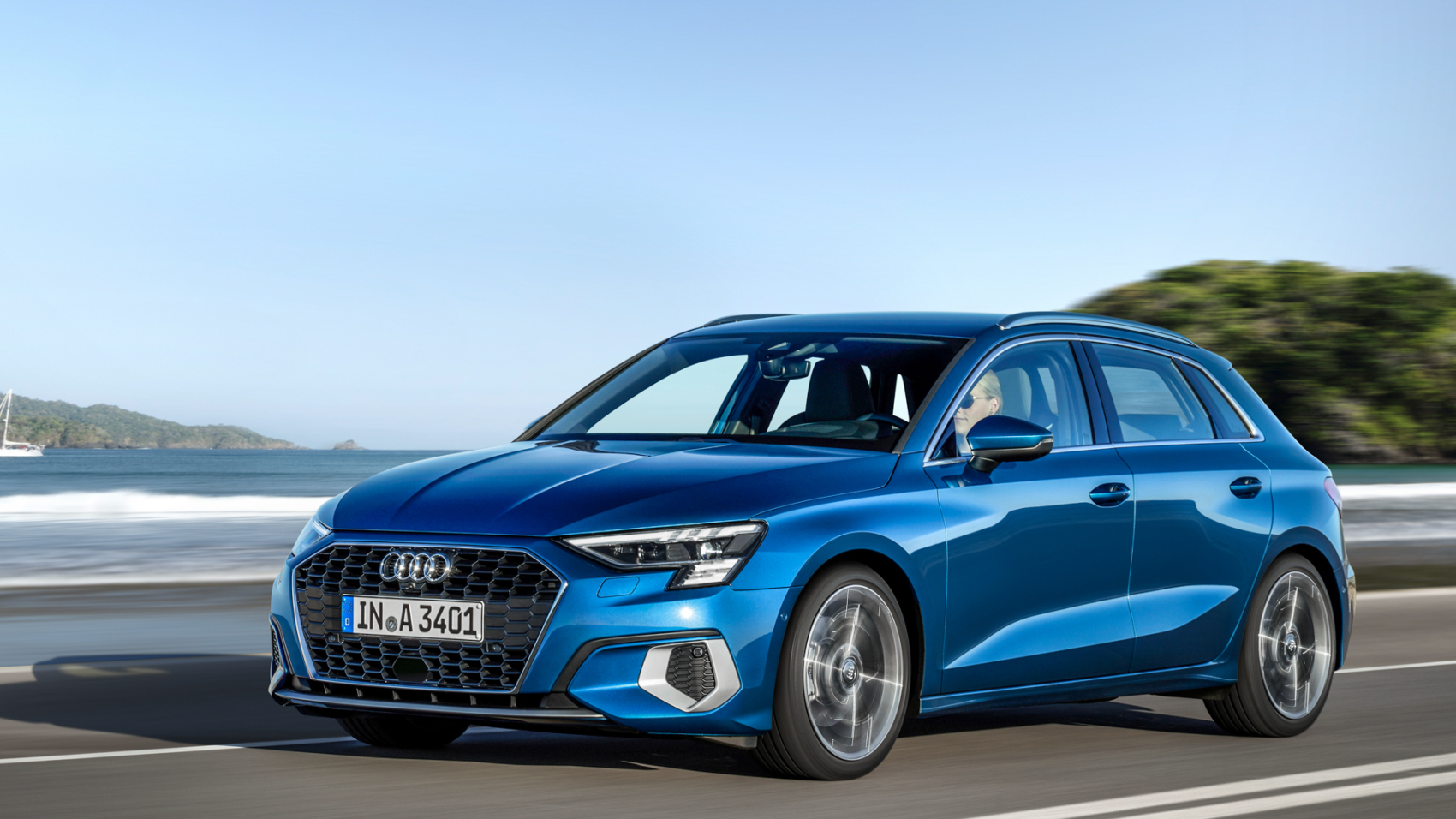 While we’ll get the Audi A3 e-tron here in America, it will only come as a four-door sedan, rather than a five-door hatchback. But as it turns out, the U.S. market could be getting a hatchback version after all, in the form of an Audi A3 e-tron Sportback.

According to this report from Car and Driver, the Audi A3 e-tron Sportback will make its way to the ‘States and will come as a Sportback model only. That would mean that we’ll get both body styles of the A3, even if the hatchback only comes as a hybrid.

The A3 e-tron will be a plug-in hybrid, powered by a 1.4 liter turbocharged four-cylinder engine and electric motor. No word on whether or not it will get Quattro all-wheel drive or if it will remain purely front-wheel drive, as the last-generation model did.

As of now, there’s no word on battery size, all-electric range or charge time for the Audi A3 e-tron. So far, we only know that it’s currently in the works, will be offered as a Sportback only and will be coming to America.

That last bit is the most exciting bit, as it means Americans will actually be able to get an A3 Sportback.

If the new A3 e-tron Sportback offers enough all-electric range and is as good as we hope it will be, Audi will gain a lot of customers in the US. Potentially yours truly included.