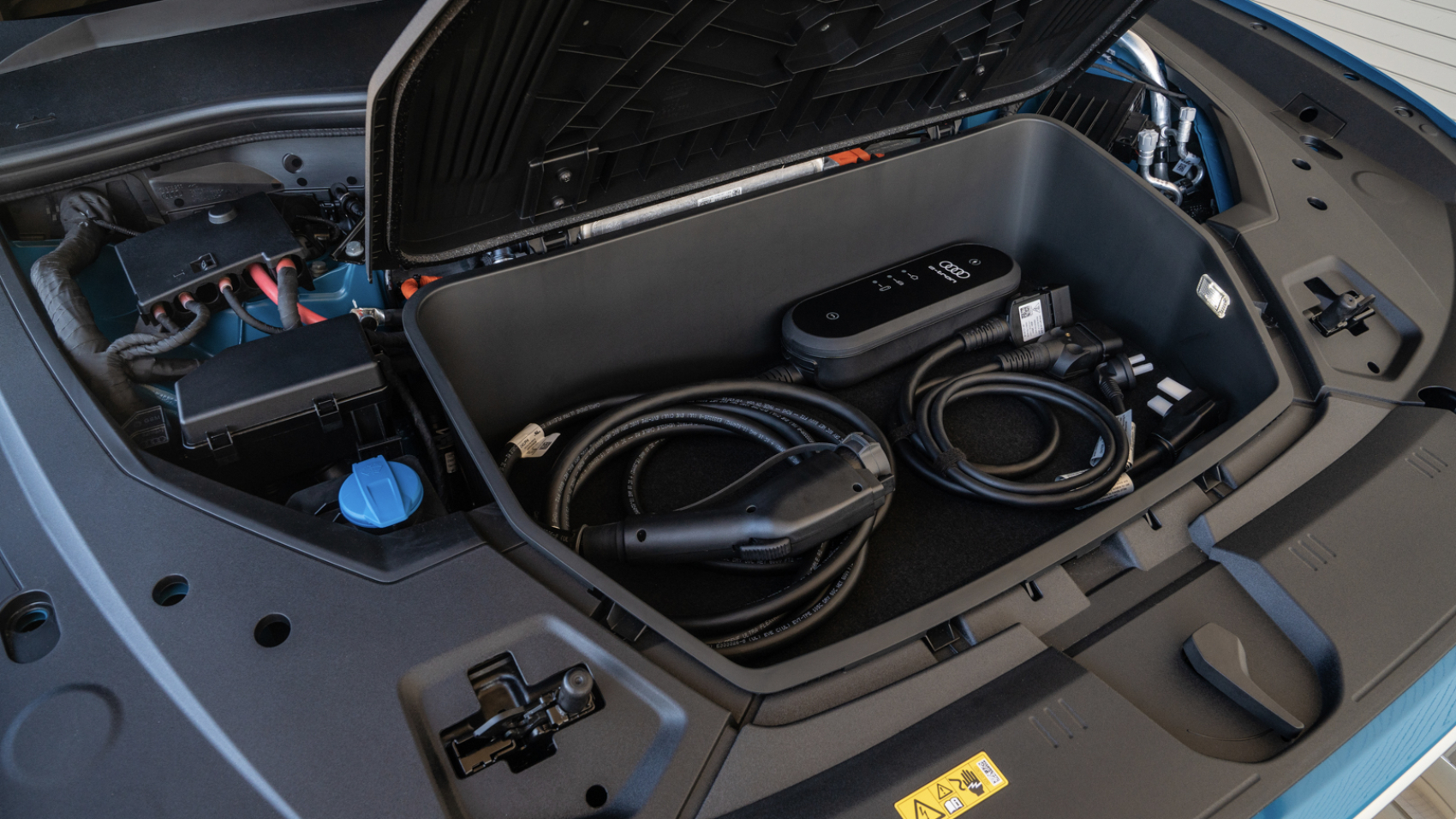 By the way, today we’re here to discover the first electric city car ever made, in 1941. Here you can see a rocket-shaped, ultra-small cabriolet car hanging around the roman streets. Sadly, this car hasn’t got a specific name because it never reached production, but as you can see from the rare video below, it was absolutely already ready-to-use.

The dimensions were ultra-compact and it could carry around only two people. The chassis was completely made with steel and the batteries were able to guarantee 100 km (62 miles) of range – that’s a lot! Well… to be honest, the top speed was only 40 km/h (24 mph), but that’s the best result the Roman Electric Company had been able to achieve at that age.

I absolutely love to see how electric companies were trying to build their cars at the time, without the help of standard car manufacturers. Probably, this vehicle never reached the market because of the World War II and I have to say that’s a shame. The looks are amazing for a car this old and ancient electric vehicles always have a charm of their own.