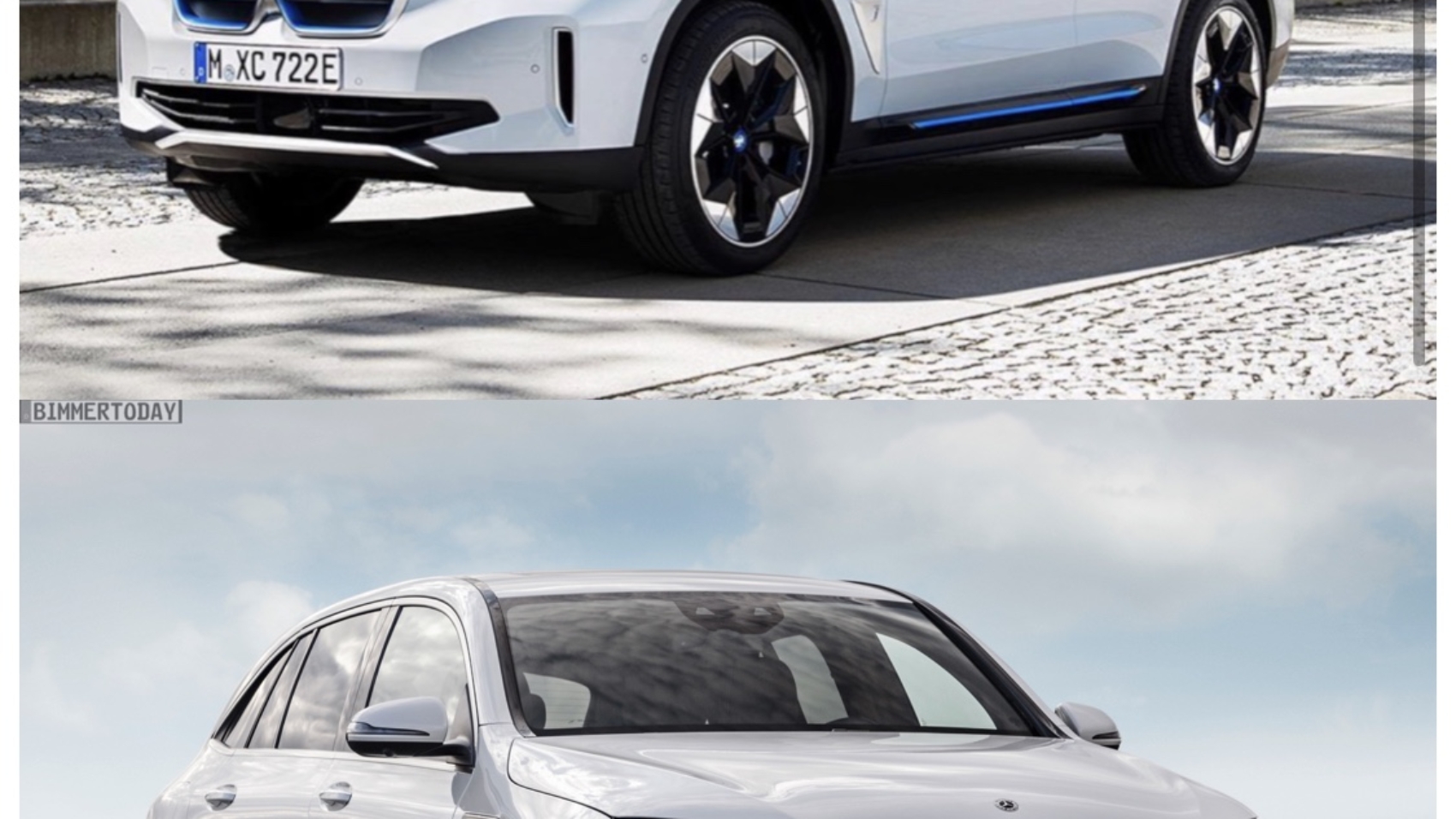 The BMW iX3 will kick-off its production in the Summer 2020. The first fully electric SUV will be built in China, but it won’t be coming to the United States. Despite the global pandemic, BMW CEO Oliver Zipse says that “the preparations are proceeding according to plan despite uncertainties that have resulted from the coronavirus pandemic.”

BMW’s iX3 will also be the first model from Munich to use the flexible architecture that can underpin combustion engine, plug-in hybrid and battery-powered cars. The same flexible platform will be used by the i4 electric in 2021.

Powering the BMW iX3 will be a lone electric motor at the rear axle, with a 74 kWh battery pack in its floor and around 270-ish miles of range. Those are some nice enough specs for a little electric crossover and best both the Mercedes-Benz EQC and Audi e-tron. The high-voltage battery unit is based on the latest evolution in NMC-811 technology. Compared to former technology used by BMW Group, the gravimetric energy density on cell level in the BMW iX3 is around 20 percent higher. The battery includes high-density cells that are 80 percent nickel and 10 percent each for cobalt and manganese.

The battery pack in the BMW iX3 is installed in an extremely flat position in the vehicle floor.

BMW has not released the charging time, but our sources mention a 150 kW charging capability. Therefore, the BMW iX3 won’t leave you stranded for hours while you sit around, waiting for it to charge. With 150 kW, it’s said that it can charge 80 percent in just 30 minutes.

The BMW iX3 is produced for the world market by the joint venture BMW Brilliance Automotive in Shenyang, China. Chinese customers will first get their iX3 units, followed by the rest of the world by 2021.