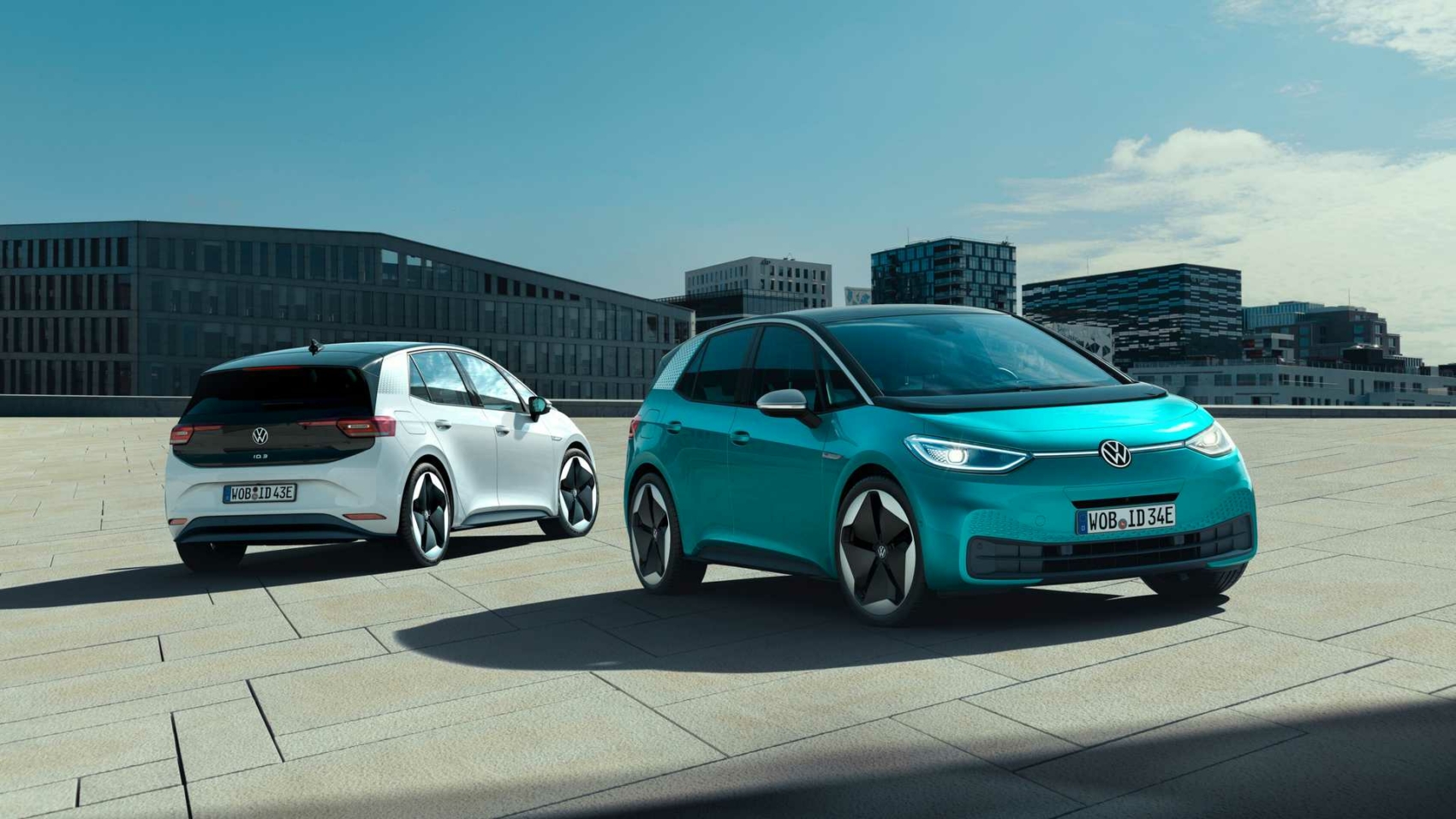 On sale starting from June 17, the Volkswagen ID.3 will begin deliveries in September, with prices starting from around €30,000 ($33,895) in Germany. However, allegedly, in the last months the company has been cursed by a lot of software bugs and that’s why the first version of the car will come out without some secondary features that you expect to find as standard in a car like this.

We’re talking about the Connect app which manages the interaction with smartphones and without which you can’t use either the Apple Carplay or the Android Auto mirroring technologies.

Moreover, you won’t have access to the Volkswagen’s Digital Store, and to the high-tech augmented reality. The company advertised it a lot, so it’s a shame that it won’t be installed from day one.

The missing software features can’t be installed with an OTA software update, but you will need to bring the car to your dealership in order to update the car’s firmware.

Luckily, the problem will affect only a small part of the first 30,000 ID.3 models that have been sold, which are going to be delivered in September. From now on, you’ll be able to buy the already updated car instead.

This problem is due to the need for Vlokswagen to speed up the delivery times, both to gain time on the competition and to help the company to achieve the goal not to exceed the CO2 emissions values established by the European Union Volkswagen would have to pay some really expensive fines otherwise. 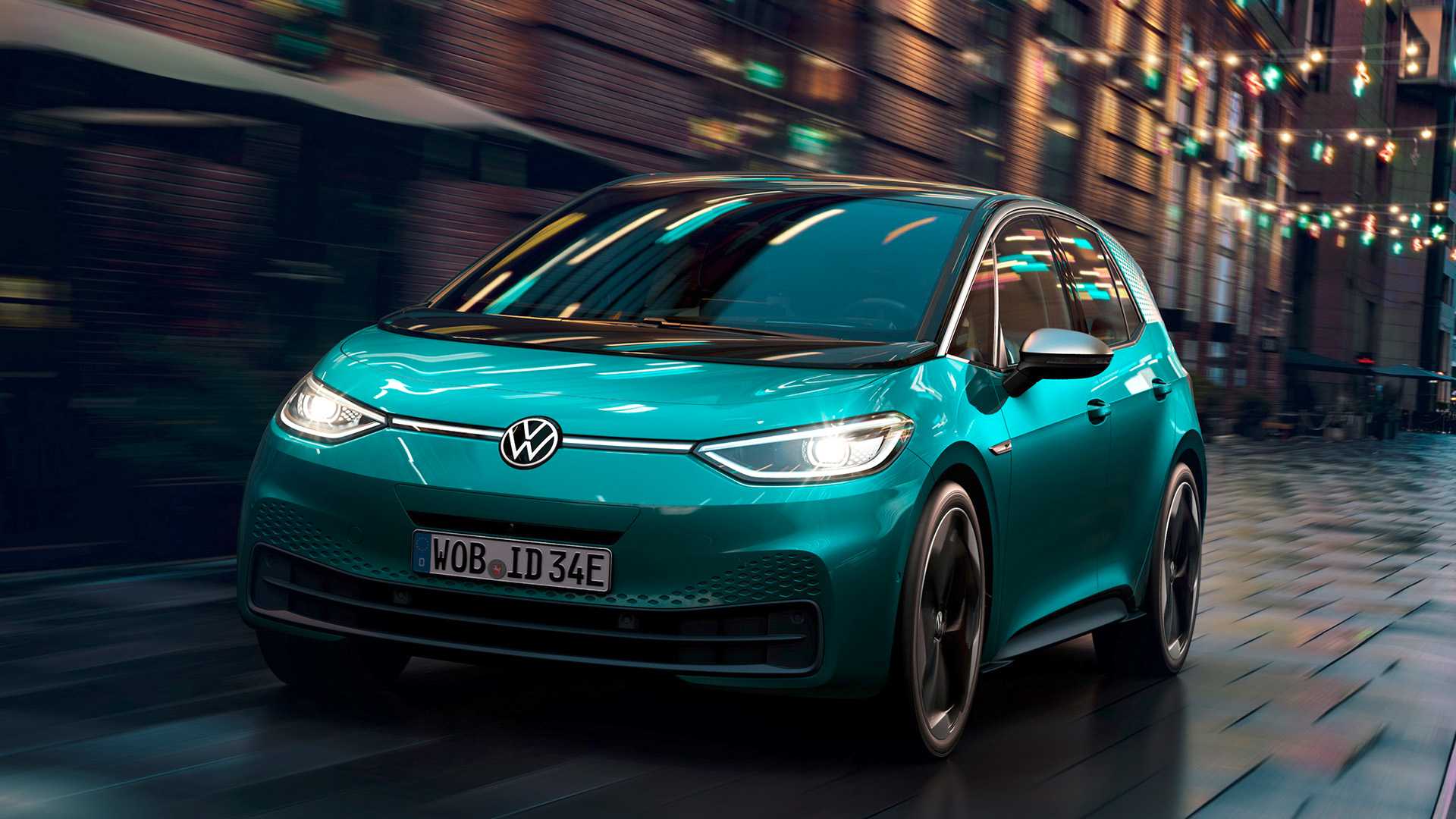 It is not clear whether the shortcomings of the early ID.3s may be a consequence of the software problems that Volkswagen faced last year or are attributable to other causes. What we know is that the German Group will do everything it can to solve these problems and it has planned investments for €33 billion between now and 2024. The Volkswagen brand by its own has planned to spend €11 billion to produce one million of electric cars by 2023.

If you’re interested in the Volkswagen ID.4 or in the little Volkswagen ID.1 (which is going to cost €20-25,000) don’t worry, these problems are going to be solved before the market release.