Today Ford communicated to dealers that order banks for the Mustang Mach-E will open on June 22 with the order guide released the same day. On June 26, a retail customer online order interface will open on Ford.com.

The all-new Mustang Mach-E shares virtually nothing of importance with the standard Mustang and is, instead, an all-electric crossover with some Mustang bits slapped on it. Yet, despite that oddity, it seems like a very good car. 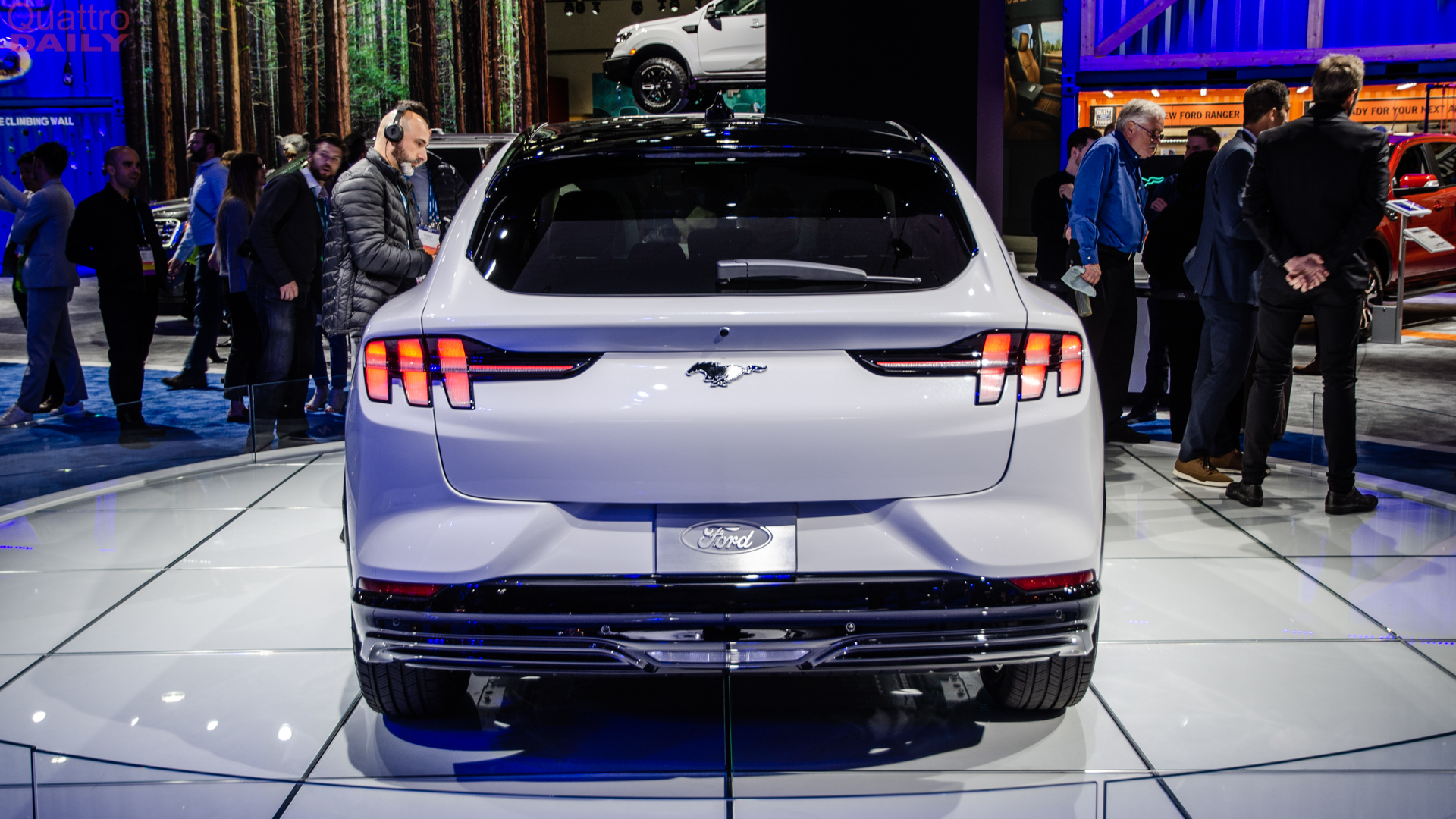 In top-level dual-motor/98 kWh performance-spec, the new Mach-E will make 459 horsepower and 612 lb-ft of torque. That car can hit 60 mph in under four seconds, so it’s decently quick.

Ford is claiming ranges of between 210 and 300 miles, depending on the spec. More than that, all new Mustang Mach-E models come with a portable plug-in charger that can replenish 30 miles overnight when plugged into a 120-volt outlet or 80-percent of its battery overnight when using 240-volt. 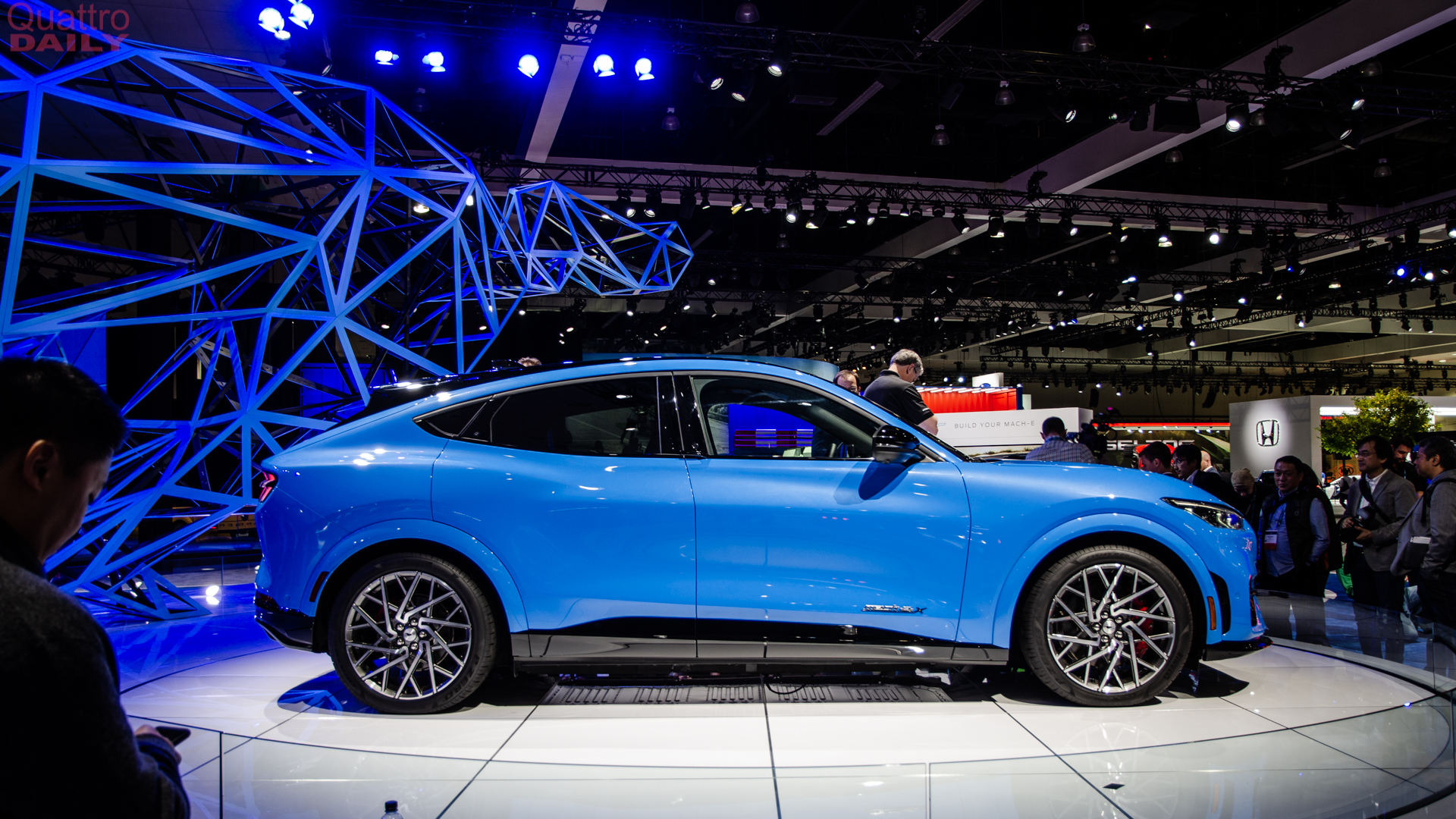