BYTON Suspends Operations for 6 Months, but tough road ahead

Back in February of 2016 it was reported that Carsten Breitfeld, Project Manager for the BMW i8 hybrid sports car was leaving BMW to become the CEO of a Chinese startup. At the time it was also announced that Daniel Kirchert, a former BMW manager had joined Breitfeld as the COO of the new company.

Then, a couple month later Dirk Abendroth, head of BMW i Powertrain, Benoit Jacob, former head of design at BMW i, and Henrik Wenders, Head of BMW i product management, had joined Breitfeld and Kirchert at Future Mobility, the parent company for what is now BYTON Automotive.

But the once-promising electric car start-up is suspending operations for the next six months. Yet, the prospects for BYTON to get back to business are not looking promising. 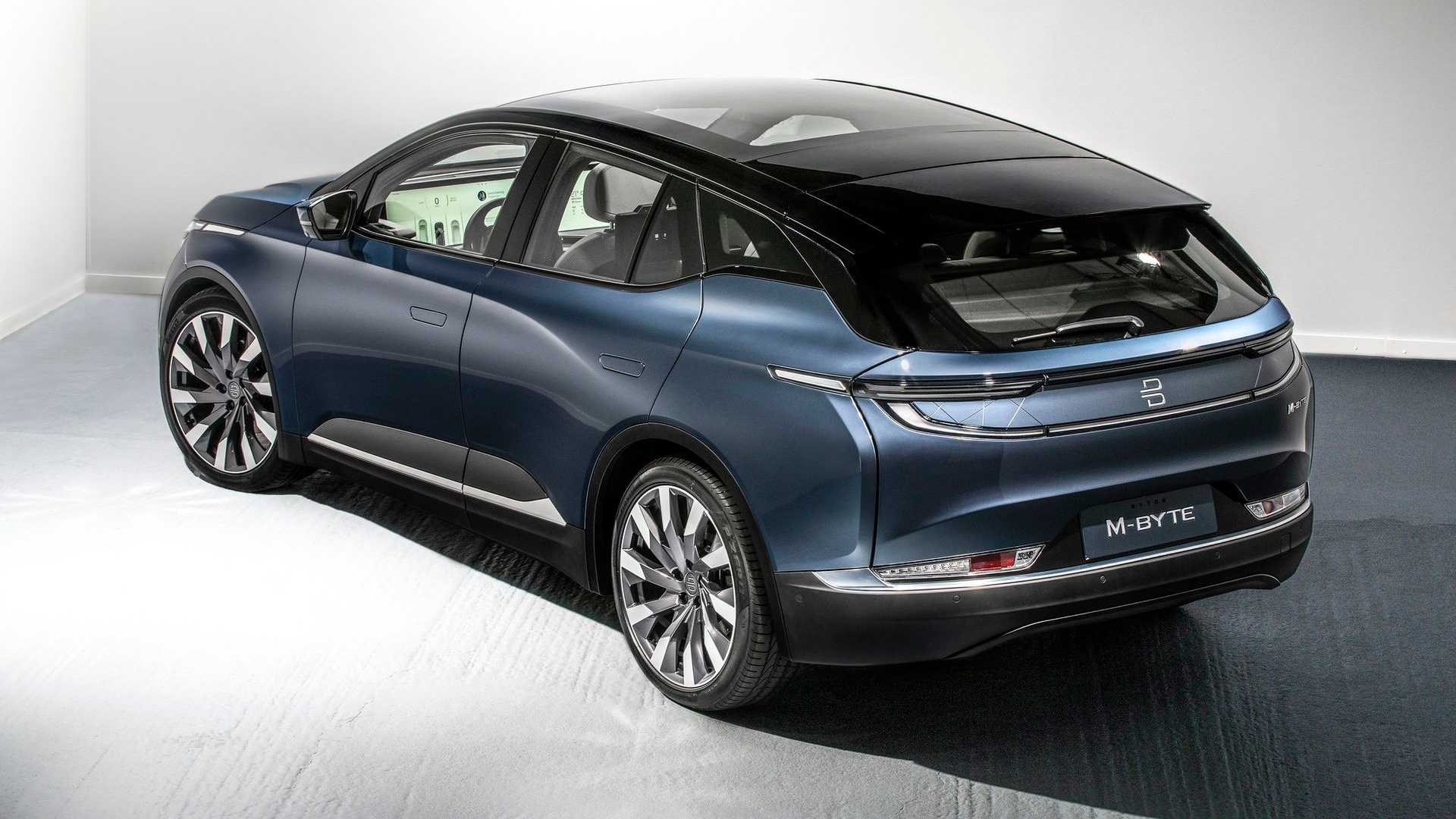 “Like everywhere, the COVID-19 has posed great challenges to BYTON’s funding and business operations,” BYTON said in a statement for InsideEVs. “As a result, the Board of Directors and the management have decided that the company will temporarily suspend its business operations in China from July 1st for the next six months. Operations in the other regions have also been affected. During this period, most employees in China will be furloughed, while only a small group of the team will be retained to stand by for possible business needs. BYTON management and shareholders are working closely with each other on the roadmap for the company’s future development.”

BYTON had planned on bringing the M-Byte SUV to market in China in late 2020, and pre-COVID, all indications were that the factory and vehicle were on target. 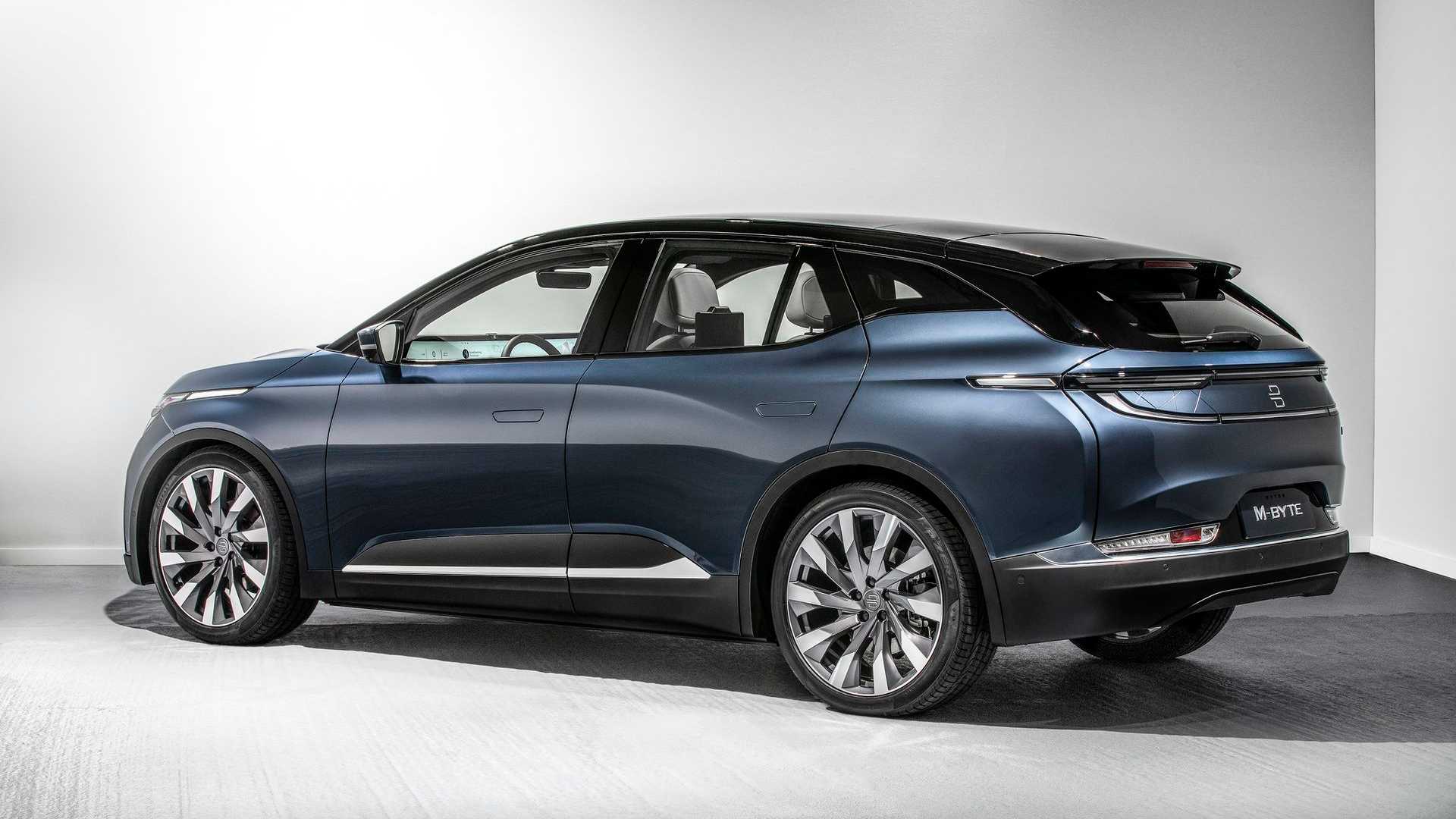 In January, Byton completed their third round of financing from Japanese conglomerate Marubeni. Also, BYTON CEO Daniel Kirchert announced that 60,000 pre-orders for the M-Byte had been placed.

Today, it is unclear how BYTON will move forward. According to Sam Abuelsamid, Principal Auto Analyst at Navigant Research, it is possible that a large Chinese company will buy into BYTON and start production in China after all.