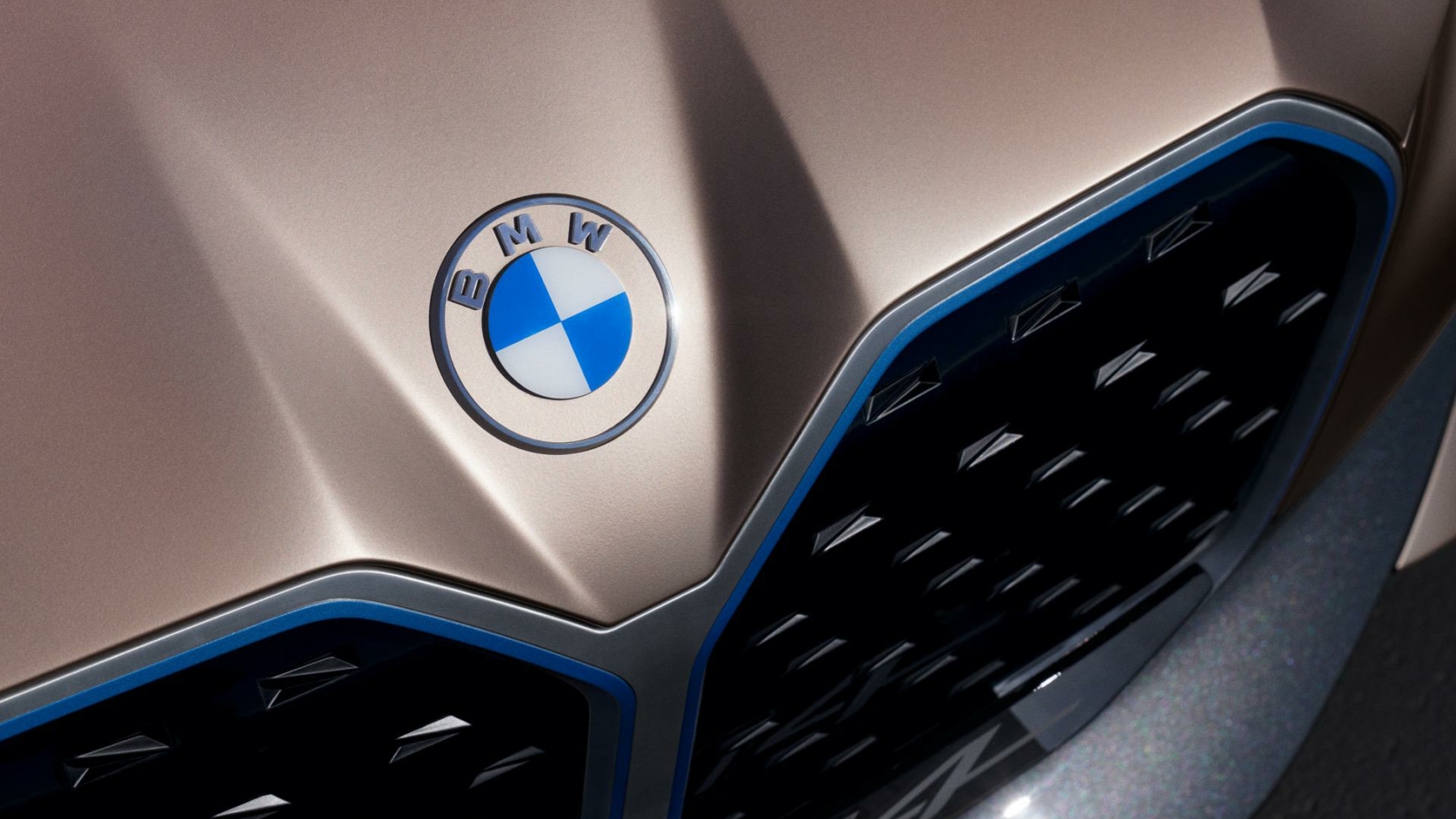 Now that the Tesla Model 3 is here, you’d figure more and more premium brands would be jumping on the mid-size electric sedan scene. Fortunately, BMW is doing just that, by introducing an entirely electric 3 Series.

Unfortunately, it’s only coming to the Chinese market. Some new spy photos have emerged, showing off this new BMW 3 Series electric, only further tempting us with something we can’t have. (We don’t own the spy photos but they can be seen here)

In these photos, we see a G20-gen 3 Series doing some camouflaged testing on the road. It’s been awhile since we’ve see a G20 wrapped in camo, which tells us that this is a new model. The badges on the car say that it’s an “Electric Test Vehicle”, which isn’t uncommon to see, as all EVs test mules get that badge.

Admittedly, that sign can be for plug-in hybrids as well. However, considering the fact that we’ve already seen the new 3 Series plug-in — the 330e — this is unlikely to be it. It also has no exhaust pipes at all. So it stands to reason that this test mule is an all-electric 3er.

From what we’ve been told, the BMW 3 Series electric is going to be a Chinese-market only car. In these photos, it seems as if it’s testing somewhere in Europe, judging by the license plates. However this could just be for testing. After all, we’ve heard directly from BMW that the 3 Series electric won’t be coming to most markets, with most of the world getting the BMW i4 instead.

According to Autocar, BMW design chief Domagoj Dukec recently told them “electrification is still at the point where some people doubt if they should go for it or not, and it’s still a little more expensive. So electric cars need more emotion, and we believe an electrified i4 makes more sense than an electric 3 Series.”

So if you want an all-electric BMW sedan, you’re going to have to wait for the i4. Considering it will pack over 500 horsepower and all-wheel drive, that doesn’t sound like too much of a compromise.