In 2009, the fifth generation of the Mercedes E-Class coupe hit the market, setting an absolute record in terms of Cx with a value, then truly surprising, of only 0.24.

In the last decade that value has been reached or exceeded by many cars, electric and non-electric, and is now pretty much the standard. 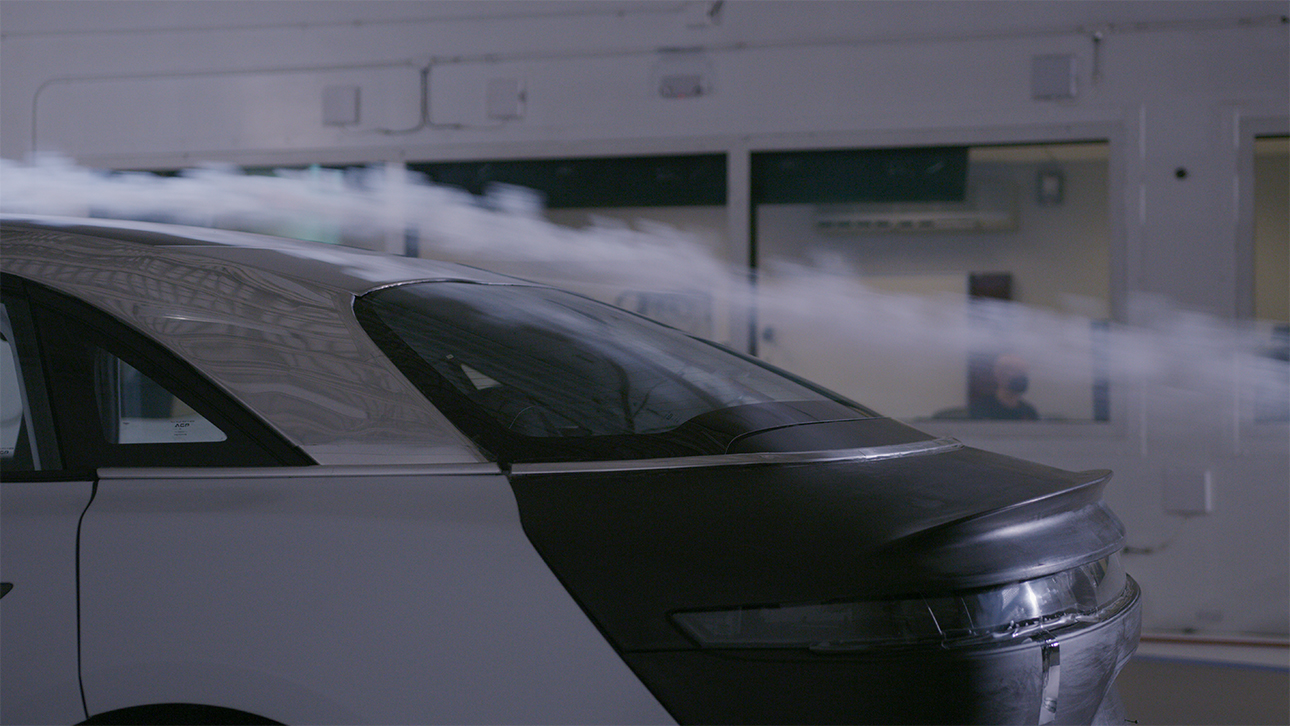 The new Californian electric sedan, recently presented in its definitive guise, wins the title as the “normal” car with the best aerodynamics in the world. Some supercars can do some things better, but among the cars in its category none can even get close.

Making the necessary proportions, the aerodynamic efficiency of the Lucid Air is 9.5% better than the Tesla Model 3. This ultra-low Cx value improves the car’s range and speed. The Lucid Air can travel more than 650 km on a single 100% charge and can reach a max speed of 378 km/h (one of the fastest cars on the market).

See also  Tesla Model 3 - TEST DRIVE and REVIEW - Is This The Best EV?

Now, there’s no need to say how important aerodynamics is on a zero-emission car. Aerodynamic coefficient and weight are the two main variables when it comes to increase a car’s autonomy.

It must be said, however, that battery-powered cars are more likely to have a better Cx than cars with classic petrol engines.

Electric cars don’t need any cooling systems, they don’t need grilles on the front and the hood doesn’t have to host a physical engine. These factors allow electric cars to have lower and more aerodynamic hoods that allow the air to flow smoothly.