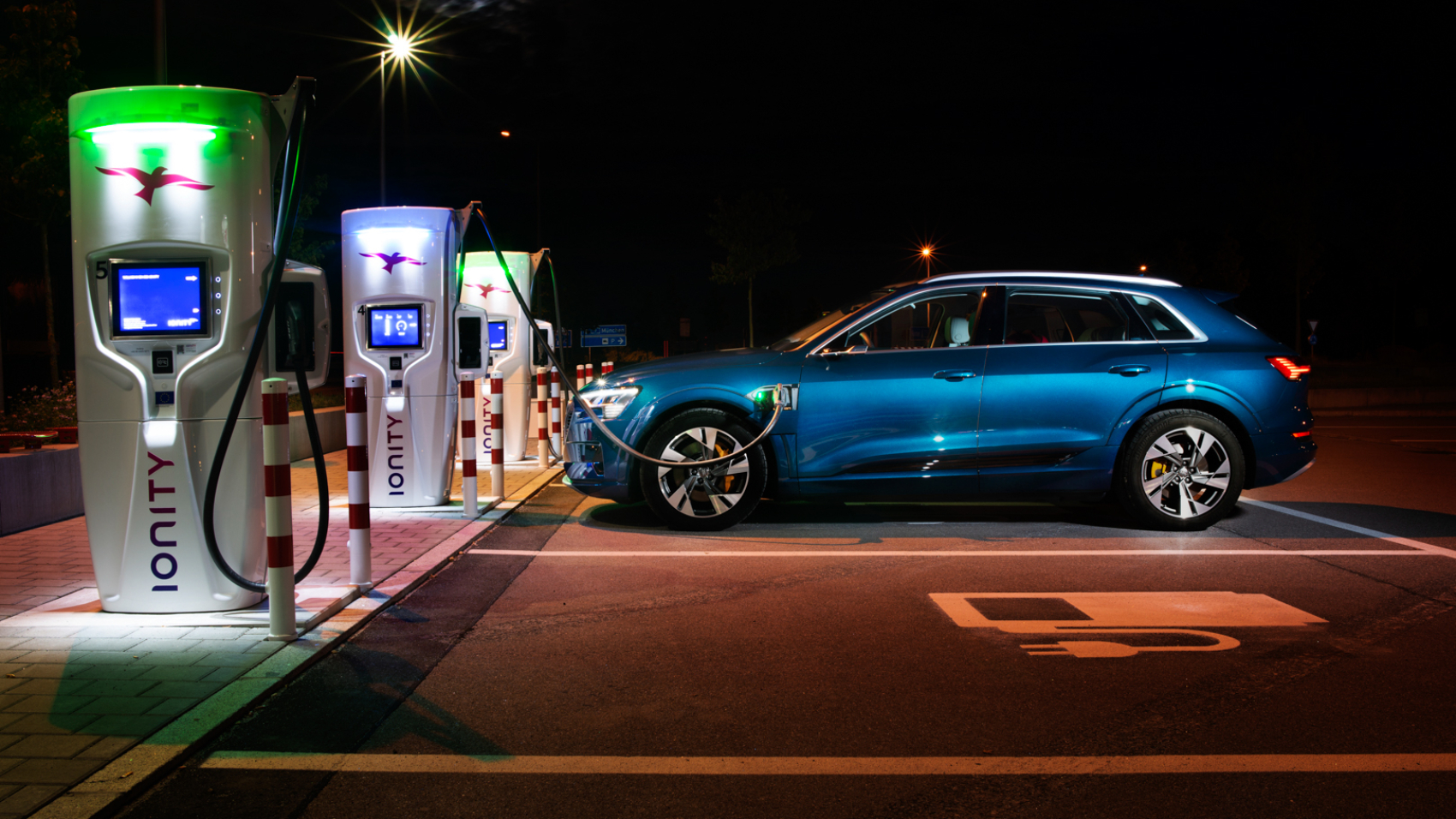 When discussing electric cars, the main talking points are range and charging speed. The latter of which is the most important, if we’re honest, because if a car can charge quickly, the total range isn’t as much of a problem. So pulling energy from the grid and putting it into the car, is the main aspect of EVs. But what about taking energy from the car’s battery and sending it back into the grid? Apparently, the Audi e-tron can do that, now.

This new technology has been developed by Audi and the Hagar Group and it’s called Bi-Directional Charging. Essentially, the Audi e-tron is capable of both taking energy from a power source and also sending it back.

“Bi-directional charging at home – also known as Vehicle to Home (V2H) – has great potential to reduce the home-owner’s electricity costs and increase network stability. As a further expansion stage in combination with a home storage unit, it’s possible to achieve near-complete energy independence and increased security of supply in the event of a blackout.”

There are two main reasons why one would want to send energy back to the source. One is that, if you charge up at home and have solar panels, you can actually send some power back into your home, thus reducing your energy consumption at home and also storing energy in case of a blackout. The other is that, if you charge up in public but charge more than you need, you can actually “sell” the energy back to the grid.

Nissan tried a similar system back in 2017 in Denmark and then it later expanded to the UK.

It’s an interesting idea that can have some real benefits. Although, it could have some real drawbacks as well. For instance, if you were regularly draw power and then send power back, you could drastically accelerate the degeneration of the battery pack. So, you could end up reducing your overall range more quickly than normal.

Though, it will be interesting to see if this technology becomes more mainstream and if customers end up using it more. Certainly something to keep an eye on.