Kia published revealing images of the EV6 earlier this week, but without providing any juicy details regarding the technical specification. We’ll have to wait until the end of the month to discover the specs sheet as the South Korean brand has announced it will fully debut its first dedicated EV on March 30. Until then, we do have some preliminary specs to sink our teeth in, so here goes.

Riding on the same E-GMP platform as the Hyundai Ioniq 5, the new Kia EV6 will deliver supercar-like performance by hitting 60 mph from a standstill in just three and a half seconds. This impressive level of acceleration will likely be reserved for the more powerful all-wheel-drive version with dual electric motors. 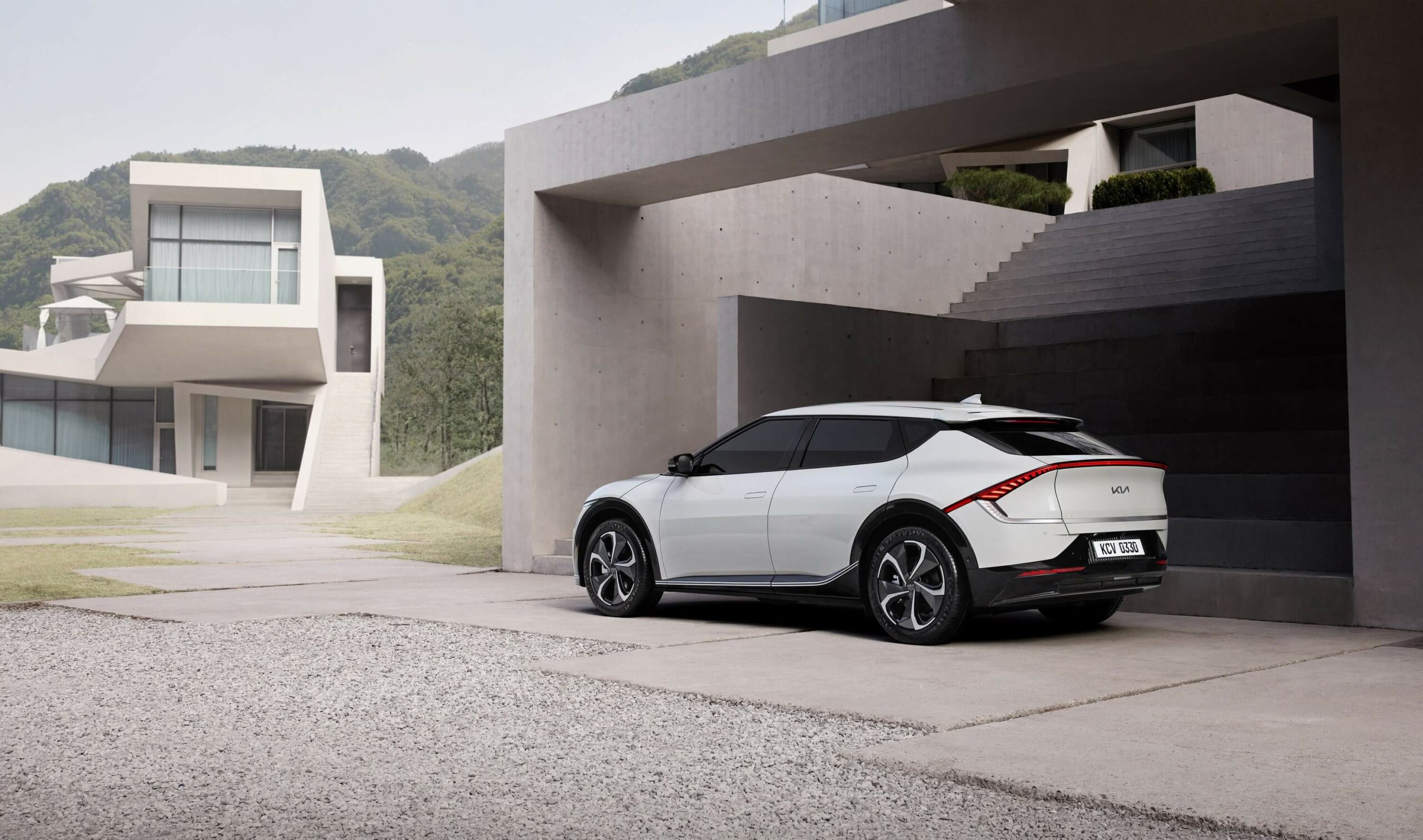 As it is the case with the retro-chic Ioniq 5, Kia’s swanky new EV has been developed to accommodate fast charging. That translates to a battery recharge from 10% to 80% in 18 minutes and 62 miles (100 kilometers) after charging for only four minutes. With the battery pack fully charged, the zero-emissions crossover will travel in excess of 300 miles (483 kilometers) per WLTP.

We are hearing through the grapevine the range-topping EV6 – presumably carrying the “GT” suffix – will top out at somewhere in the region of 162 mph (260 km/h). That would make Kia’s electric crossover just as fast as a much more expensive Porsche Taycan Turbo S. Rumors also point the EV6 will have a bigger battery than the ones available for the Ioniq 5 (58 kWh and 72.6 kWh), but that remains to be seen. 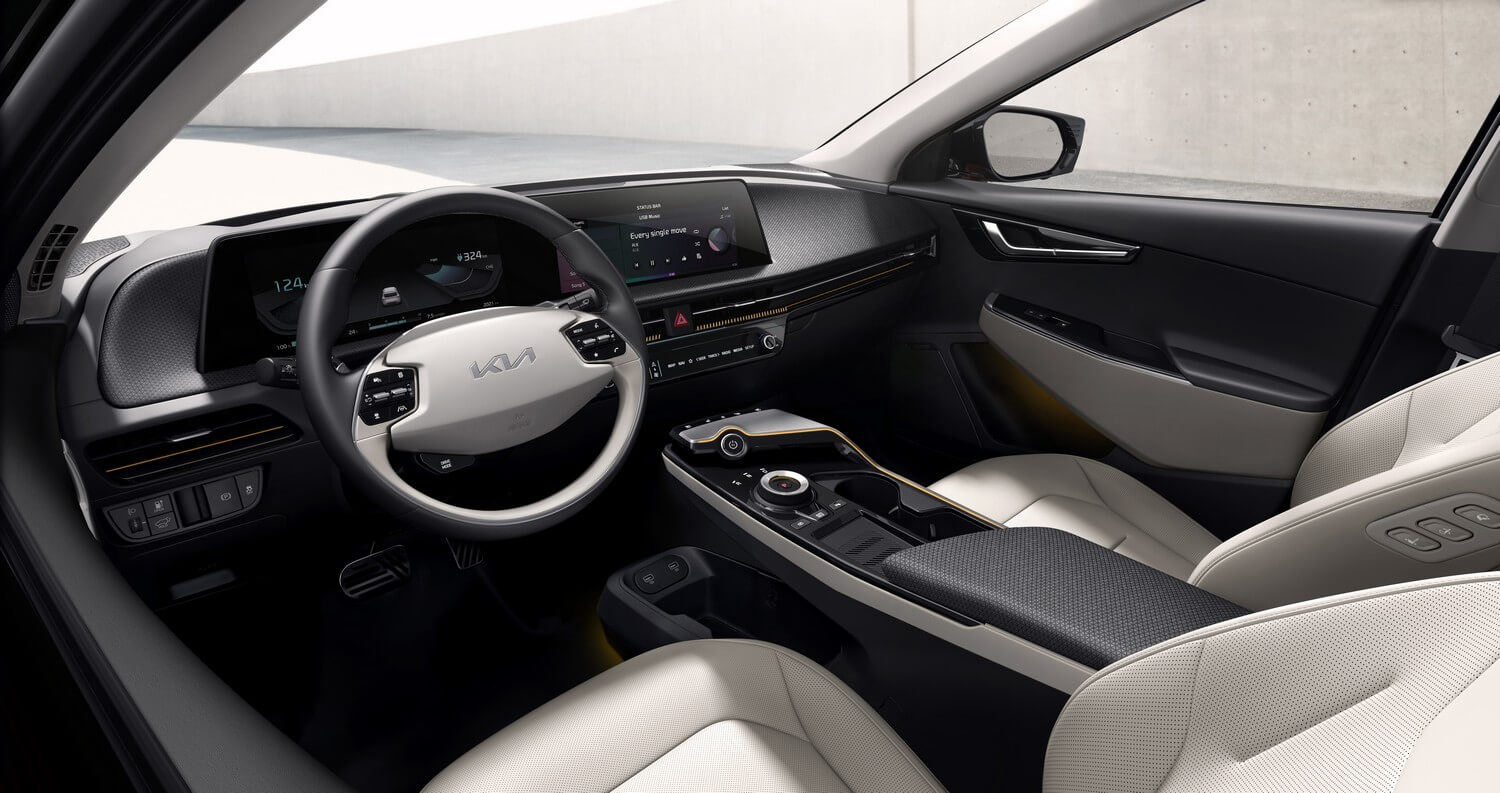 A highly advanced level 2 autonomous driving system is also in the offing for the Kia EV6, allowing hands-free driving on highways. Kia has already announced a more sophisticated level 3 system will be rolled out from 2023 and it will be adopted by its dedicated electric vehicles (named from EV1 to EV9).

Check back on March 30 to discover all the oily bits about the EV6.

Previous articleBMW i4 Will Unveil This Wednesday, March 17
Next articleWatch the 2022 BMW i4 production version livestream right here