It looks like turning old, classic cars into electric models is the new fad that taking over the car industry. We’ve seen such projects for quite some time now, some of the first being Jaguar E-Types that were completely overhauled and brought into the 21st century by some truly dedicated people. Now, it’s time for Rolls-Royce cars to get the same treatment and the people behind this ambitious project are called Lunaz.

The company announced the production start for its project, meant to create timeless icons without any tailpipe emissions. The British outlet will be making 30 such classic EVs which will be split between the Phantom V and the Silver Cloud. Prices for one of these start at around $460,000 and they can go up pretty high, depending on what you want from the final product. However, judging by the pics, they might just be worth it. 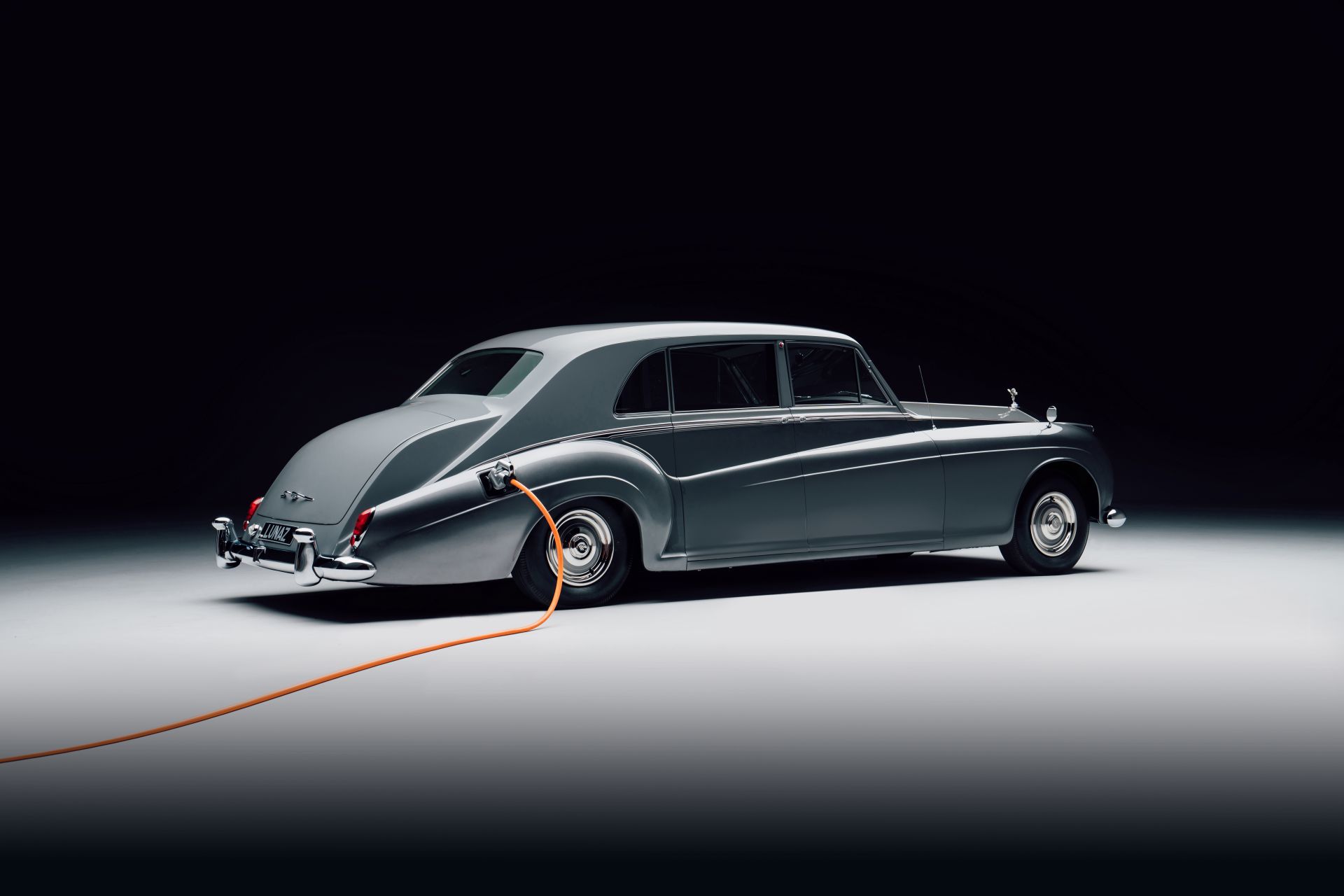 Lunaz says it can convert any kind of Silver Cloud model, and since there have been quite a few variations (four-door limousine, two-door coupé and drop head coupé from the I, II and III Series) you can have your pick. The transformation process include taking out the engine and transmission and replacing them with an electric motor and a set of batteries. There’s no mention as to what kind of power the cars will be making or the performance they bring to the table though.

However, Lunaz does say the battery pack has a capacity of 120 kWh and should offer a range of 300 miles, which is probably more than you could’ve gotten out of a tank of gas on these cars in the first place. There’s also no mention of the charging times. We are told that all the modern commodities you’ve grown used to recently will be available. For example, the AC system is changed completely, while a modern navigation system is also added, along with some screens. 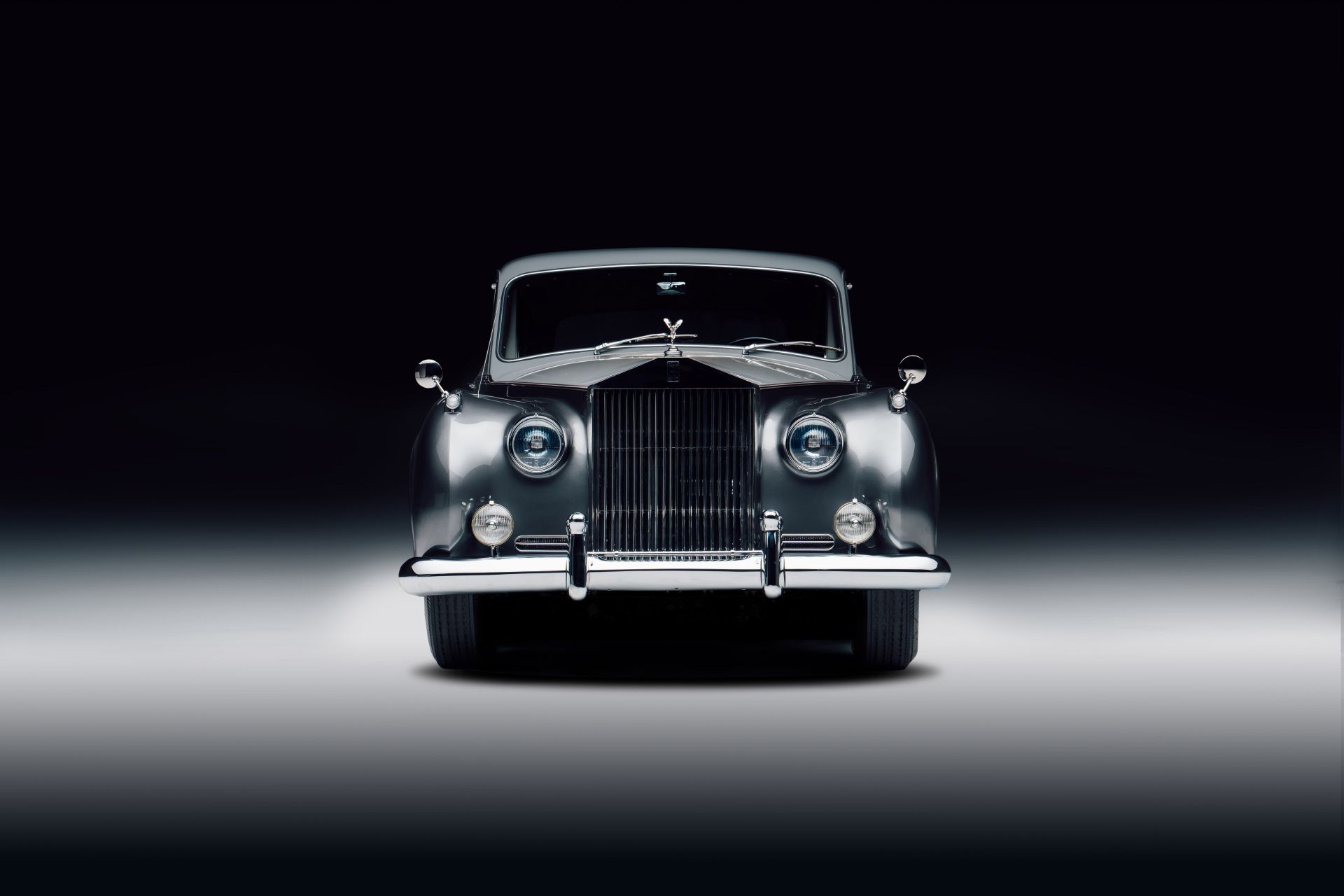 The eco-friendly characteristics of the car are complemented by the leather used inside, which is said to be “the very finest sustainably-sourced leather”… whatever that means. What is quite interesting though is that the Phantom V is built in an 8-seat configuration.

There’s a front bench for three occupants, rear bench for a further three and two ‘occasional’ seats. It all sounds pretty interesting but we’d love a few more details about these cars, asking for at least a cool half a million dollars. In the meantime, the pictures look absolutely stunning. 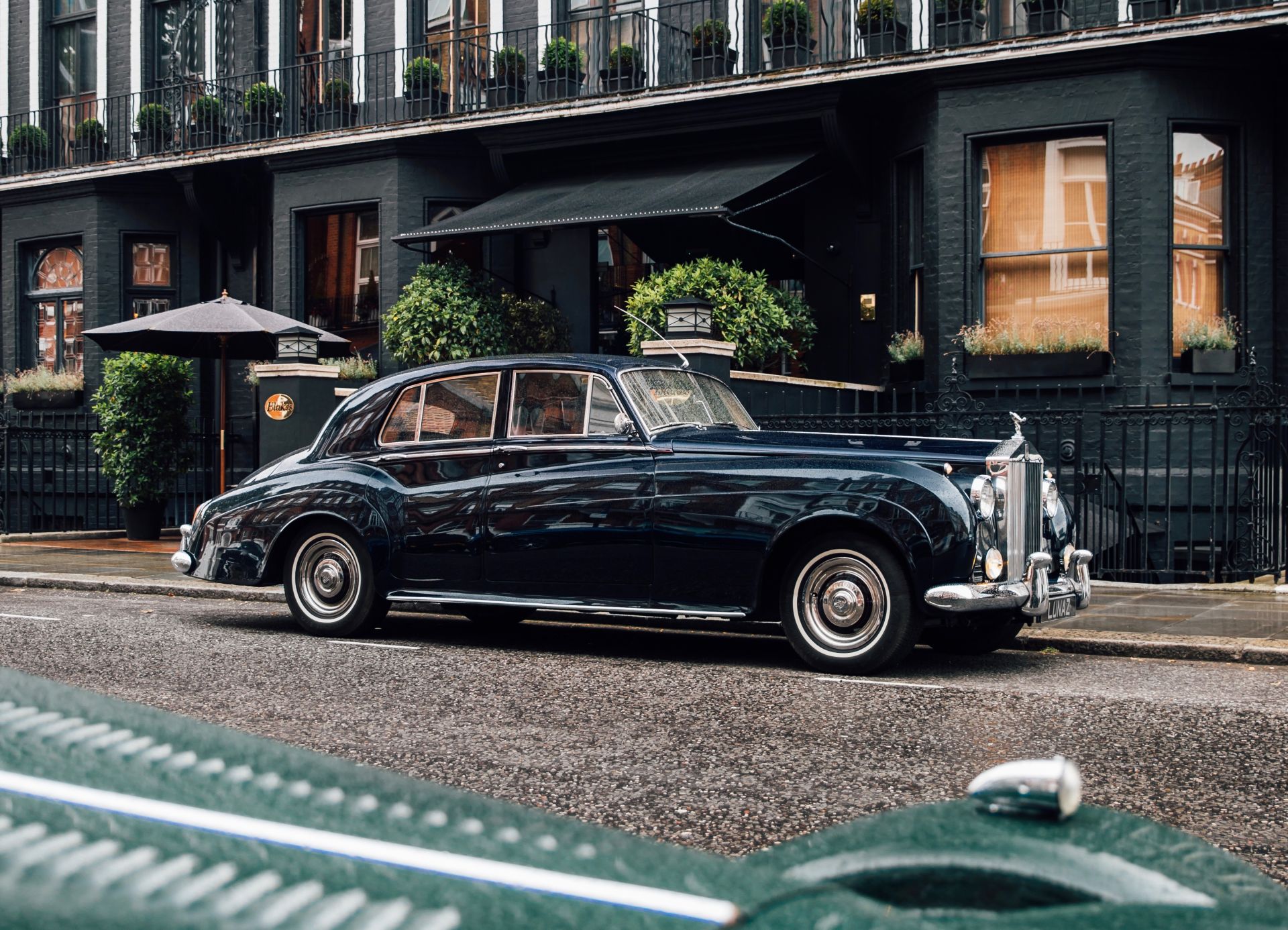